As China and the global economy come under strain because of coronavirus, putting pressure on commodity prices, strategies to invest in them will have to measured 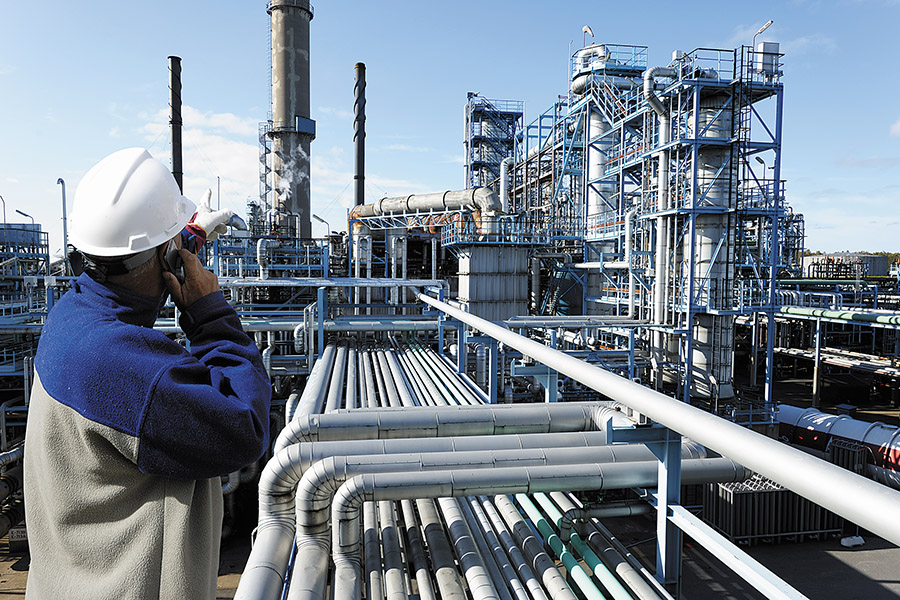 Image: Christian Lagerek / Shutterstock
The year 2020 is already proving to be a challenging one and we are set to see more volatility in the coming days as the global economy deals with issues such as the coronavirus outbreak, US-China trade negotiations and geopolitical tensions. 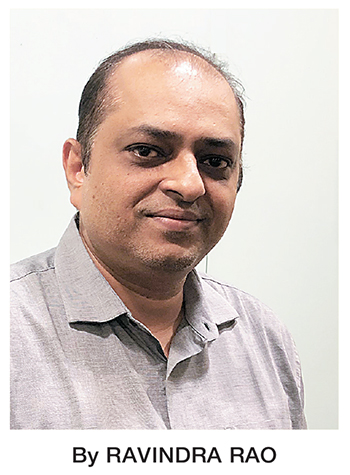 Financial markets have witnessed sharp volatility since late January when China first confirmed human-to-human spread of the virus. Restrictions to contain the spread are expected to severely affect the Chinese and global economy. The International Monetary Fund recently warned that the outbreak could cut global growth by 0.1 percent in 2020.

Financial markets have felt the effect that the weakening of production has had on China and thereby global trade. As China has the highest demand for industrial commodities, prices of crude oil and copper dropped sharply. While market players have estimated an adverse impact on the global economy, it will take months to know the actual repercussions of the virus.

Geopolitical tensions came to the fore earlier this year when US and Iran attacked each other’s interests in the Middle East. Increasing and intensifying anti-government protests in Hong Kong, Chile and Iraq are also a cause of concern.

The US-China trade dispute was a major market mover in 2019. After months of negotiations, both sides reached a partial trade deal in mid-January, resulting in some roll-back of existing tariffs and suspension of new ones. China has also committed to increased purchases of US goods and services worth $200 billion till 2021. With increasing challenges to its economy, China may struggle to meet its commitments. Another uncertainty is when the second leg of the trade talks will take place. With the US presidential elections round the corner, it may not happen for months.

The economic predictions are likely to change as new information about coronavirus emerges. Recovery might take longer, considering the size of the Chinese economy. Also, the way China deals with the US is important, from a global perspective. Here’s what one needs to keep an eye on:

We are already seeing an increasing shift from coal to natural gas for power generation. The imposition of new maritime regulations (IMO 2020) will also reduce demand for high sulphur fuels. Renewable energies such as solar and wind are making major headways. Another major development is the acceptance of electrical vehicles.

With the shift towards cleaner alternatives, demand for crude oil will slow down. However, a large share of its demand comes from developing nations, which may continue to consume more to sustain their large populations and economic growth. Lower crude oil prices and a well-supplied market may also make it difficult to shift to other fuels.

The US Energy Information Administration expects world energy consumption to rise by 50 percent from 2018 levels by 2050, driven by countries where strong economic growth is driving demand, particularly in Asia. Energy consumption in non-OECD (Organisation for Economic Cooperation and Development) countries is expected to rise by nearly 70 percent between 2018 and 2050 in comparison to a 15 percent increase in OECD countries. Global renewable energy consumption is expected to rise by 3.1 percent every year between 2018 and 2050. In these years, consumption of petroleum and other liquids is estimated to post a 0.6 percent annual growth, while for coal and natural gas it is 0.4 percent and 1.1 percent respectively.

While the crude oil market won’t be disrupted significantly, prices are expected to be low in the near term as high-consuming nations such as China and India witness slower growth and US production growth keeps the market well supplied.

Change in metals, edible oils and cotton prices
Industrial metals: Coronavirus has led to demand worries which, in turn, are having an impact on prices. Global supply chains have been affected as China—the largest consumer of base metals—has ordered extended factory closures. It is likely to dent demand outlook for metals from the region.

Also, major non-ferrous metals such as copper, aluminium and zinc are expected to flip from deficit to surplus supply this year. Although Chinese output of metals may fall short of market expectations, it may still exceed global consumption. As a result, industrial metals are expected to trade with a weaker bias, with a possibility of recovery later in the year.

Edible oil: India is the largest importer of edible oil and its price in the domestic market is majorly derived from the price movement of palm oil (Malaysia) and soybean (Chicago). Hence, one cannot solely depend on domestic factors to extrapolate future price movement.

BMD CPO futures surged by over 1,000 ringgits in the last quarter of 2019, citing higher bio-fuel mandate in Indonesia and Malaysia and lower output expectation. However, coronavirus and the diplomatic trade spat between Malaysia and India have dragged the price by nearly 700 ringgits in the first two months of 2020.

Cotton: The outlook remains weak amid a bumper season and the outbreak of coronavirus in China—the world’s largest cotton consumer. Indian production is expected to grow by nearly 14 percent at 355-360 lakh bales (170 kg) and cotton inventories are expected to rise by nearly 30 percent at 31 lakh bales. However, India’s consumption will not rise as much as its output.

China is a major player in the commodities market both as a consumer and producer. Its economy has slowed and this may be another difficult year. So, demand for commodities may be affected, which could keep pressure on prices of economically sensitive commodities like crude oil, industrial metals, edible oils and cotton.

The best way to participate in these commodities is through the futures platform. Futures are liquid, and traded majorly on MCX and NCDEX. The platform can be used to trade in commodities or to hedge the exposure in the physical markets or take physical deliveries.

The writer is Head, commodity research, Kotak Securities Ltd
Show More
Thank you for your comment, we value your opinion and the time you took to write to us!

Tweets by @forbes_india
Ten interesting things we read this week
The Aventi A-10: The world's first supercar for your wrist that's not Swiss