The most expensive billionaire art pick-ups

An increasingly abstract legal picture is being drawn over $2 billion worth of artwork bought by Russian billionaire Dmitry Rybolovlev from Swiss dealer Ives Bouvier, including a Leonardo da Vinci portrait of Christ. Rybolovlev paid Bouvier $127.5 million for the painting; it later emerged that the dealer had paid just $80 million for it not long before. Bouvier’s attorney has called the battle, now entering its third year, a “scorched-earth litigation campaign”; opposing counsel says Bouvier “stands accused of the largest art fraud in history”.

Not all billionaire art pickups end so poorly, of course. An effervescent glo­bal stock market has been uniting buyers and sellers at tippy-top prices of late. Here’s the catalogue raisonné. 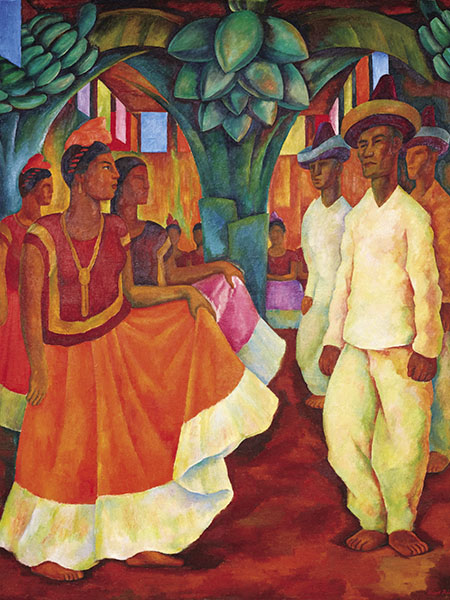 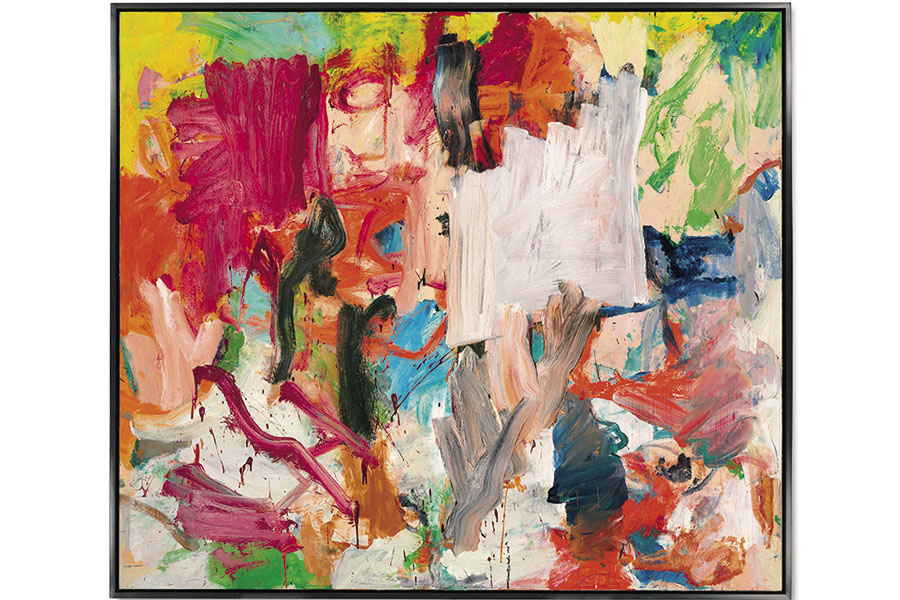 KEN GRIFFIN
“Interchange” Willem de Kooning (1955) $300 mln
“Number 17A” Jackson Pollock (1948) $200 mln
Griffin, who founded the hedge fund Citadel, report­edly dropped a half-billion dollars on two works of art from these famous midcentury trailblazers. How times (inter)change: In 1989, the De Kooning painting (above) sold for $20.7 million—at the time, the highest price ever paid for a contemporary work. 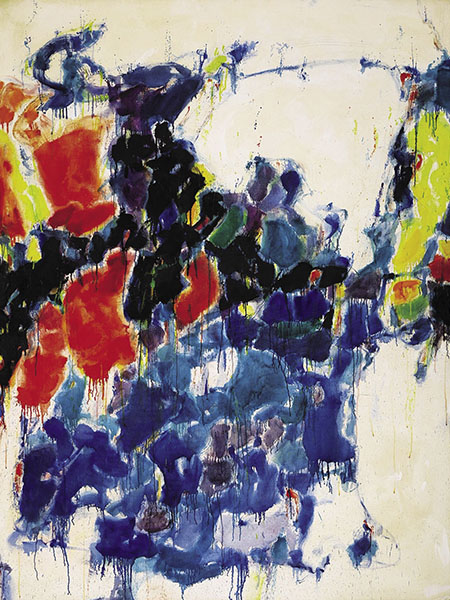 ELI BROAD
“Summer #1” Sam Francis (1957) $11.8 mln
Now hanging prominently in the eponymous museum Broad and his wife, Edythe, opened in Los Angeles in 2015, this work by Francis, an Abstract Expressionist who died in 1994, was acquired last May. 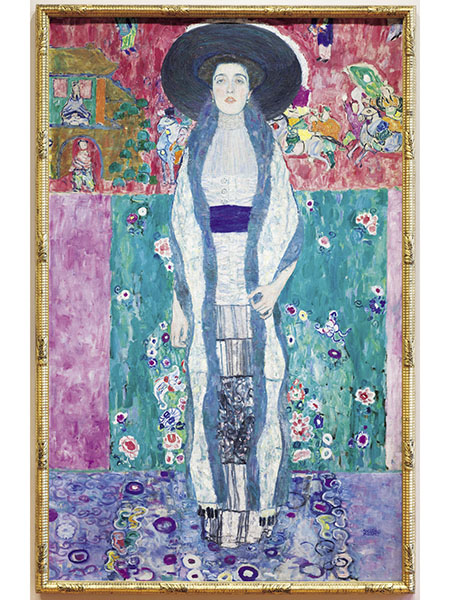 OPRAH WINFREY
“Portrait of Adele Bloch-Bauer II” Gustav Klimt (1912)
$150 mln
The media mogul reportedly logged a $60 million profit when she closed the sale last summer; she had bought the work by the Austrian painter for $90 million in 2006. 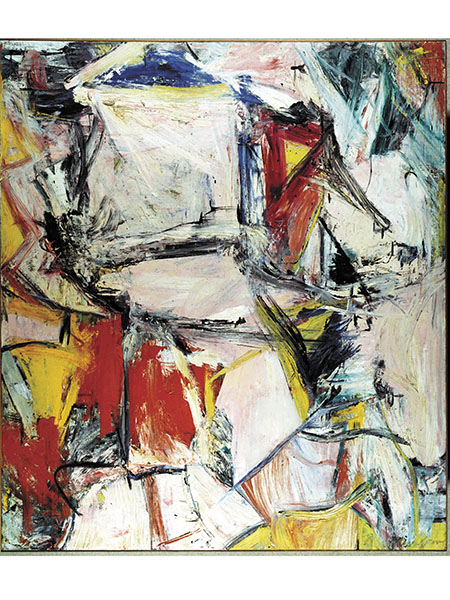 BIDZINA IVANISHVILI
“Untitled XXV” Willem de Kooning (1977) $66.3 mln
Ivanishvili, a former prime minister of Georgia, is pruning his $1 billion art collection, which adorns the walls of his 108,000-square-foot compound in Tbilisi, the country’s capital. This De Kooning made up most of the $110 million worth he sold last year. 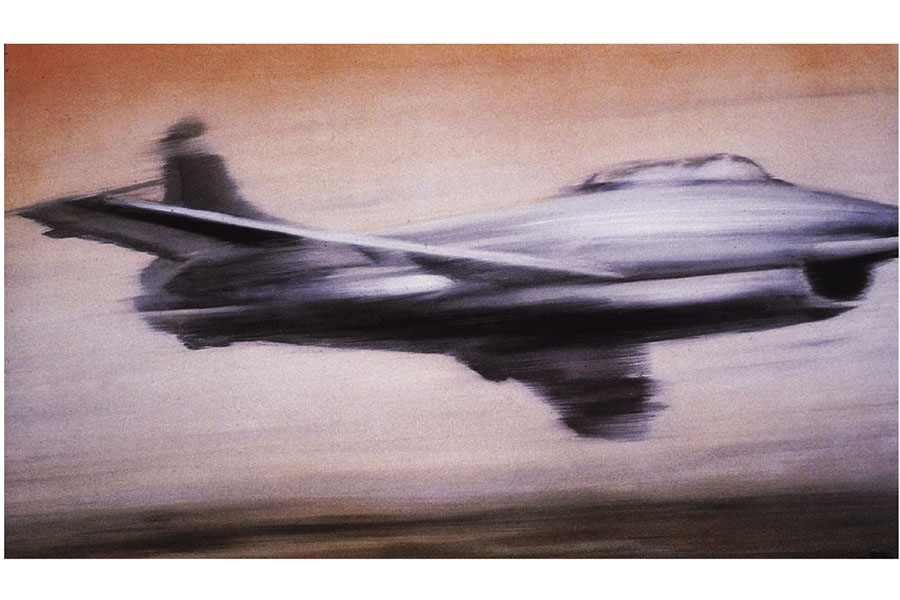 PAUL ALLEN
“Düsenjäger” Gerhard Richter (1963) $25.5 mln
The Microsoftie more than doubled the $11.2 million he paid in 2007 for this photo-realist painting of a fighter jet, one of eight warplanes in a series made by Richter, the renowned German artist.