Ethereum 2.0 is on its way, a turning point for the market's number-two cryptocurrency

Ethereum is embarking on a transition extremely important for its future 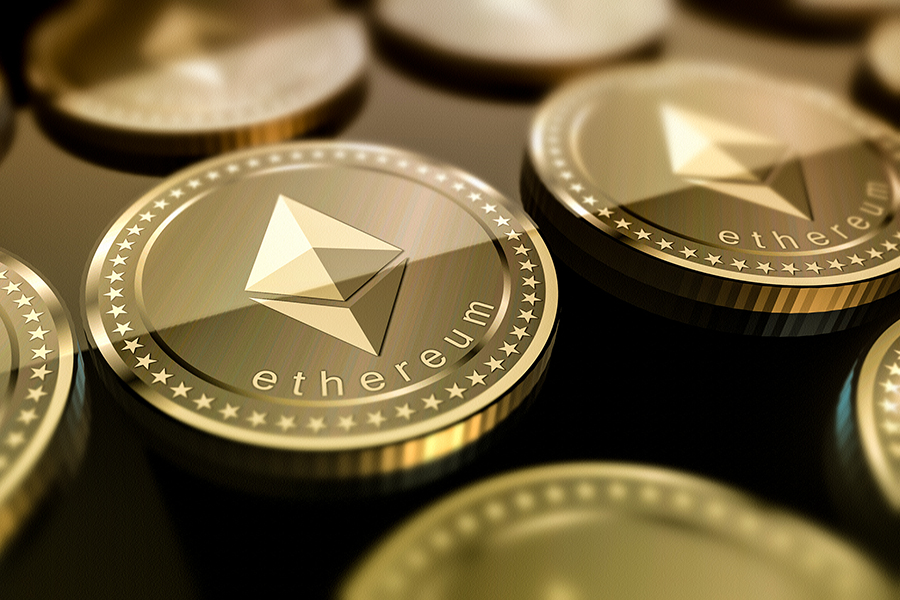 Ethereum is embarking on a transition that is extremely important for its future.
Image: Shutterstock


Ethereum is heading into a new era as the foundation of the same name announces its public "Kintsugi merge testnet" and starts its extremely anticipated update. The transition from proof-of-work to proof-of-stake could create a shakeup either way for the second-largest cryptocurrency on the market.

Ethereum 2.0 is one of the most anticipated updates in the cryptocurrency community. Currently, Ethereum ranks second among virtual currencies (over 480 billion in market capitalization), a solid second to the crypto king, Bitcoin, but its usefulness is not only monetary. Ethereum is also the most used blockchain for NFTs as well as for exchange platforms. While Ethereum has a number of undeniable advantages, such as being able to store smart contracts in the blockchain and program decentralized applications, it has a few shortcomings that the transition to Ethereum 2.0 aims to address: low processing speed (only about 20 transactions can be performed per second, which leads to more expensive transaction fees for those who are impatient) and an auction system that is still rather basic.

The main motivations behind a merger would then be to reduce transaction costs, reduce processing time during a transaction and finally to modify this auction system towards an automation of prices.

From proof of work to proof of stake

To do this, Ethereum would move from mining blockchain and proof of work to proof of stake. In other words, the proof of work was based on solving difficult calculations and therefore power in order to successfully validate the blocks. Meanwhile, proof of stake is not done with the power of a computer, but simply by the validation of an authorized user (i.e., having at least 32 ETH). The validator cannot corrupt the system, because if they don't accept enough transactions or just their own, they will see their authorization cancelled and may even lose their wallet.

Thanks to its Kintsugi test network to enable the merge, Ethereum allows decentralized application developers or users to familiarize themselves with the upcoming ethereum environment. This test phase will allow potential problems of the system to be identified and for a maximum of them to be solved before the real deployment, planned for early 2022. The success of this transition will determine the future of Ethereum as a cryptocurrency. The community and experts are divided on the subject. Some believe that this is the advent of the Ethereum network, while others believe that new cryptocurrencies will take its place if the transition does not go as planned.

However, Ethereum still looks to have a bright future ahead and its dominant position in several markets, such as DApps or NFTs, could allow it to resist and grow. With a creative and nearly limitless potential for Ethereum to evolve, all eyes are on this cryptocurrency.

Tweets by @forbesindia
Covid-19 years have been challenging but very intellectually stimulating: Forbes India Tycoons of Tomorrow Mahima Datla of Biological E
'On the backfoot' by Chirag Madan