Young people born after 1995 are entering the job market with a very different vision of work than that of older generations. One of the main issues at stake is employee loyalty to the company 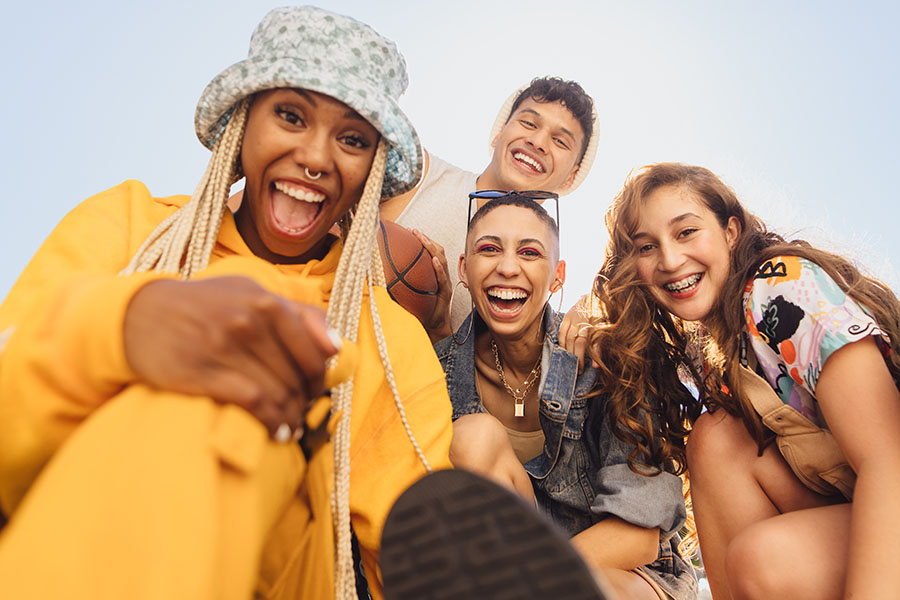 Gen Zers don't want to waste their time in a job that doesn't align with their values. Image: Shutterstock

Many companies are wondering how to attract and retain members of Generation Z as employees. And there's a good reason for such cogitation, as these young people born after 1995 are entering the job market with a very different vision of work than that of older generations. One of the main issues at stake is employee loyalty to the company.

While it's not uncommon for individuals of older generations to have spent their entire career in the same company, young people seem to increasingly prioritize a culture of immediacy. The general impression of this group is that company is not at all sacred to them, and they have no qualms about leaving shortly after being hired to see if the grass is greener elsewhere.

However, Gen Z employees are, in their own way, no less loyal to the companies they work for than their older colleagues. Figures from Oliver Wyman Forum's new "A-Gen-Z" report indicate that 70% of American and British Gen Z employees believe they are loyal to their employer even if they are "actively or passively seeking new jobs."

This contradiction is down to the fact that young employees have a different concept of company loyalty than older generations. They see no harm in holding multiple jobs at the same time—these individuals are often referred to as "slash workers." While some do this to supplement their income, 45% of Gen Zers hold multiple jobs, and of these 54% claim that they do so out of passion or out of a desire for connectivity and community.

Companies are becoming increasingly aware of this phenomenon and are trying to take into account the personal aspirations of their young employees. However, they differ according to gender: Gen Z women are 60% more likely than their male peers to change jobs to get a better salary.

Regardless of gender, newcomers to the job market agree on one thing: they don't want to waste their time in a job that doesn't match their values. The term "career path" doesn't speak to them, which is why many of them don't chase the long sacrosanct 'forever job.' They prefer a less stable job that will allow them to develop personally and maintain a better balance between their private and professional lives. This aspect is of utmost importance, before the question of being loyal to any company.