How not to be greenwashed by 'carbon neutrality,' 'carbon offset' terms

Should we believe brands and companies when they talk about "carbon neutrality" or "carbon offset"? Experts advise being careful 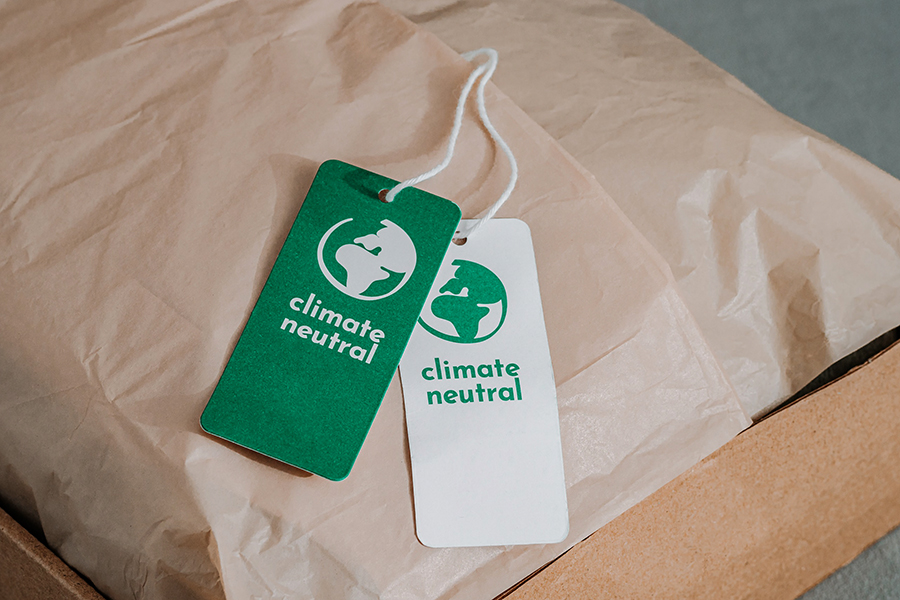 Should we believe brands and companies when they talk about "carbon neutrality" or "carbon offset"? Image: Fascinadora / Shutterstock

Should we believe brands and companies when they talk about "carbon neutrality" or "carbon compensation"? Here are a few tips from France's Agency for Ecological Transition Ademe that will help you detect the greenwashing that is hidden behind these corporate promises of carbon neutrality.

Ikea, Apple, Carrefour... These large companies, as well as many countries, have recently committed to achieving carbon neutrality in the coming decades. In other words, to store as much CO2 as they emit. An ambitious announcement, which does not fail to produce its small effect. But in reality, the very concept of "carbon neutrality" has been largely misused and abused, as Ademe points out in an expert opinion published in February.

You've probably already come across one of these phrases when reading a company's mission statement or product description: "Certified carbon neutral brand," "Climate neutral range," "Carbon neutral for life," "CO2 neutral event," etc. A neverending list of promises on the label that in the end don't amount to meaning much.

"The abusive use of the 'neutral' argument is problematic: by definition, it misleads the public; it relies on the concept of compensation, which covers different realities; it makes it difficult to identify the actors who are really involved; it contributes to the public's distrust of the organizations' discourse; and it hinders the dissemination of narratives that have a mobilizing effect," explains Ademe.

But if there is one phrase that Ademe warns particularly against, it is the following: "100% carbon neutral." Indeed, it is difficult to imagine a brand, whatever the sector, that would emit zero greenhouse gases. Instead, Ademe recommends indicating the level of carbon reduction obtained thanks to the various eco-friendly approaches adopted by the brands, by giving a precise percentage. For example: "X company has reduced its carbon footprint by X% in three years."

Ademe also warns about the use of the term "carbon offset." This is the method most frequently used by brands and institutions that proudly display their carbon neutrality ambitions. Carbon offsetting—when applied to a company, a community or even an individual— is based on the principle of compensating for a purchase or an action that consumes carbon (for example, by booking a plane ticket) by participating in the financing of a project aimed at restoring, creating or increasing natural carbon sinks, such as soils or forests.

"The offset argument is often a marketing pretext. Indeed, the price of carbon credits can vary enormously depending on the type of project, its location and possible certifications. Thus, the number of credits purchased may not reflect the real commitment of organizations and the amount actually provided to project leaders," emphasizes Ademe.