Generation Z prefers to get their news from social networks and the internet, according to a new American study 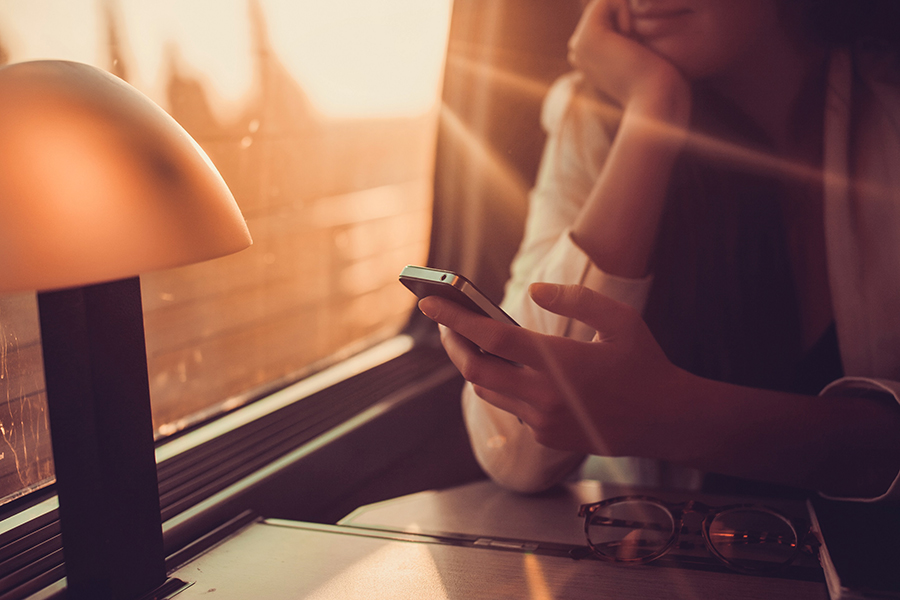 Generation Z prefers to get their news from social networks and the internet, according to a new American study.
Image: Sergey Causelove / Shutterstock

It's pretty obvious that Gen Z doesn't source news in the same way as older generations. Traditional media are being abandoned in favor of social networks, much to the despair of industry professionals. But that doesn't mean that they're turning their backs on news altogether, according to a new American study.

Media publishers often report that members of Generation Z—young people born between 1997 and 2010—are losing interest in newspapers and television news. So much so that some worry that they are losing interest in the news. But that's not the case, as a recent study by the News Media Alliance points out.

The American trade organization surveyed more than 400 Americans between the ages of 21 and 29 about their media consumption habits. Most of them (51%) check the latest news every day, but not in the same way as their elders. They prefer to get their news from social networks (80%) and on the internet (58%). Their go-to? Short digest formats, designed to be read (and especially seen) on a smartphone. "Gen Z tends to constantly snack on news as they scroll through social media, opening notifications from news outlets and sharing articles with their friends," says the report, cited by trade publication The Press Gazette.

Traditional print and radio media are not winning over this ultra-connected audience. Less than a third of Gen Z Americans keep up with current events through national newspapers, like The New York Times, or the radio. They even prefer podcasts, as previously revealed by a study from the Pew Research Center.

Young people in search of media that reflects them

The disconnect between traditional media and younger audiences is also evident in terms of what makes the news. Gen Zers want the news to reflect their concerns, especially about social justice. Don't expect to win them over by telling them about the umpteenth iPhone or the current crush of a trendy celebrity. Instead, they'd rather read about the climate emergency, women's rights or US health care reform. "Gen Z wants to see themselves reflected in their news, and they want to feel acknowledged," says the News Media Alliance.

The US trade association also advises media professionals to change the record when it comes to framing this generation, often labeled as elusive, social media addicted, superficial and even lazy, according to some online articles. But 46% of Gen Zers surveyed by the News Media Alliance believe that these misconceptions are unfounded. "Instead of dismissing them when their passions or preferences seem unconventional, try to reframe them as a positive. They aren't ‘killing paper napkins'; they're ‘earth-conscious,'" it notes.

And doing so makes financial sense. Gen Zers say they are willing to pay for quality news. Especially if it's local, according to a third of Americans surveyed. A six-month free trial would encourage them to sign up for a subscription, as would a recommendation from someone close to them to financially support a particular media outlet. This is good news for online media sites, which are struggling to convince their readers to put their hands in their pockets. Many are reducing the amount of content they offer free on the internet, opting for a paywall or a freemium model. "Gen Z are up-and-coming news subscribers, and news outlets must be prepared to up their game to attract and keep them as loyal readers," says Rebecca Frank, News Media Alliance vice president, research and insights. "It's not just about the news; it has to be the whole package."

Tweets by @forbesindia
Meesho's Dhiresh Bansal and a banker's dozen
How not to be greenwashed by 'carbon neutrality,' 'carbon offset' terms