London, Paris, Amsterdam: Cities are recycling energy from the subway to heat buildings

In addition to being carbon-free, this new kind of renewable energy kills two birds with one stone since it also helps to reduce carbon emissions in industries such as transport and construction 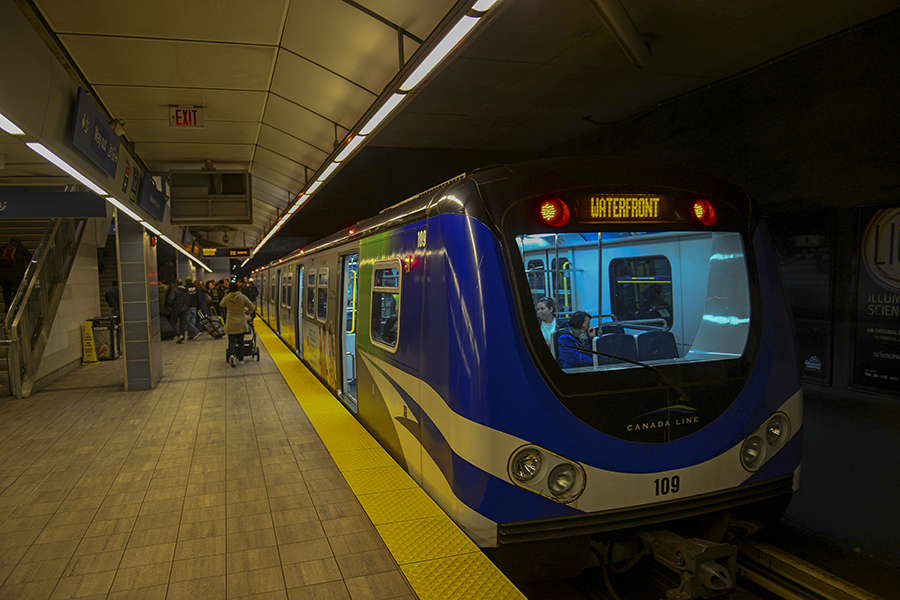 What if we recovered the energy emitted by underground transport systems to heat homes? The technique has been tested for several years in London, Paris and Stockholm.
Image: Wangkun Jia / Shutterstock

What if we recovered the energy emitted by the subway or data centers to heat homes? This technique has been tested for several years in several large cities around the world, including London, Paris and Stockholm.

Perhaps you have already asked yourself, while walking the underground corridors of a big city subway, where the waste heat from the engines ends up. The answer: into the atmosphere. Yet, this thermal energy emitted by engines, brakes and humans moving in close proximity can be reused via a heat pump to heat buildings. And this is exactly what several cities around the world have committed to doing.

In late 2019, the residential area of Islington in the northeast of the English capital finished installing just such a system to provide heat and hot water to more than 1,000 homes (1,350 in total), as well as a school and two leisure centers. The heat pump system was installed in the former City Road station on the London Underground's Northern Line, a record-breaking Tube line that can reach temperatures of 40 degrees in the summer.

A year earlier, the social housing association Paris Habitat, in collaboration with the RATP, launched a similar experiment with line 11 of the Paris metro, directly connected by a heat pump. The objective was to supply 35% of the energy needs of a building of 20 apartments, located opposite the Centre Pompidou art museum in the heart of the French capital.

A similar method for recuperating energy from data centers

In addition to being carbon-free, this new kind of renewable energy kills two birds with one stone, since it also helps to reduce carbon emissions in industries such as transport and construction. But the method also bears fruit in the field of information technology, in particular to help clean up the very energy-intensive activity of data centers.

For example, this is the goal of Sweden's "Stockholm Data Parks" launched in 2017. The city has partnered with the company Exergi, to set up collaborations with companies to build new data centers and recover the heat emitted, which is then transmitted to the municipal network.

Similar initiatives have been launched elsewhere in the world, notably in the city of Odense in Denmark, which heats itself thanks to Facebook's data center, and in Grenoble, France, where the company Stimergy has launched the concept of "digital boiler."

Meanwhile, in Canada, a neighborhood in Vancouver started using waste heat for buildings in 2010 ahead of the Winter Olympics but in this case from wastewater and sewage.