According to the research, these marine protected areas not only promote carbon storage, but also marine biodiversity as well as the reproductive capacity of ocean species 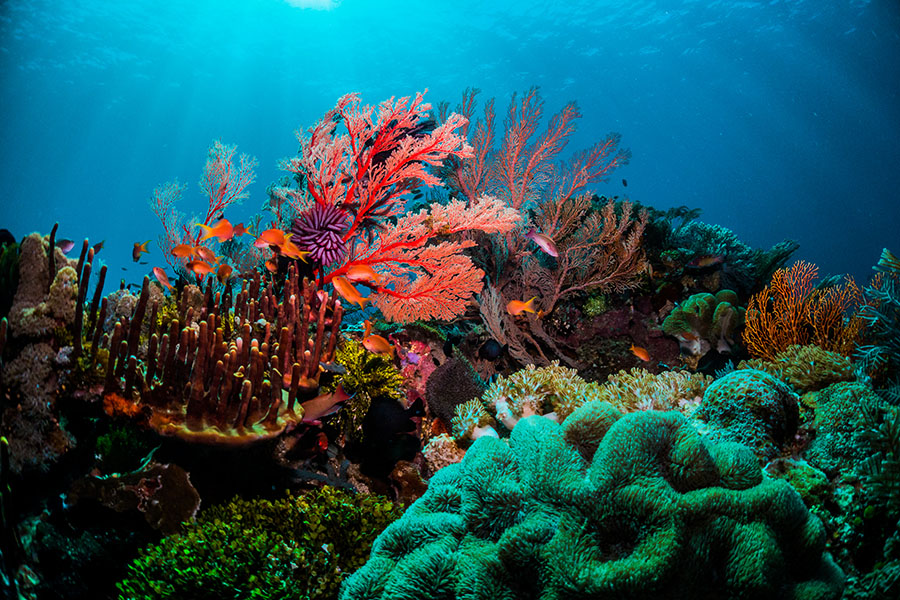 Marine protected areas (MPAs) appear to have a positive impact in the fight against climate change. Image: Shutterstock


A new study demonstrates the positive impact of marine protected areas (MPAs) in the fight against climate change. According to the research, these MPAs not only promote carbon storage but also marine biodiversity as well as the reproductive capacity of ocean species.

Marine protected areas are zones that have been defined in a bid to help preserve the ecosystems that live there, usually by banning fishing altogether. They are increasingly presented as solutions to protect the oceans, but these claims remain difficult to prove, due to a lack of scientific data.

An international team of researchers conducted research published in the journal One Earth to address this particular issue. Based on an analysis of 22,403 publications on 241 marine protected areas, the study demonstrated that carbon sequestration in MPAs increased significantly in seagrass areas and mangroves.

MPAs also had greater food security, as the rate of fish circulating in the waters surrounding these protected areas increased. The authors note that the mitigation and adaptation benefits of these protected areas were observed in MPAs with high levels of protection and over a long period of time. "In contrast, lower levels of protection generated no benefits," the study states.

"Although MPAs cannot solely compensate for the full impact of climate change, they are a valuable tool for the mitigation and adaptation of socio-ecological systems," notes French researcher Joachim Claudet of the CNRS, who participated in the work.

Tweets by @forbesindia
Photo of the day: Off to a good start
Ecommerce is at a nascent stage and I welcome new players entering the sector: Amazon's Manish Tiwary