Paris Motor Show: Here's what's in the spotlight this year

Although more condensed and without the presence of many manufacturers, the Paris Motor Show remains a leading showcase of the best coming out of the automotive industry, currently in the midst of an energy transition 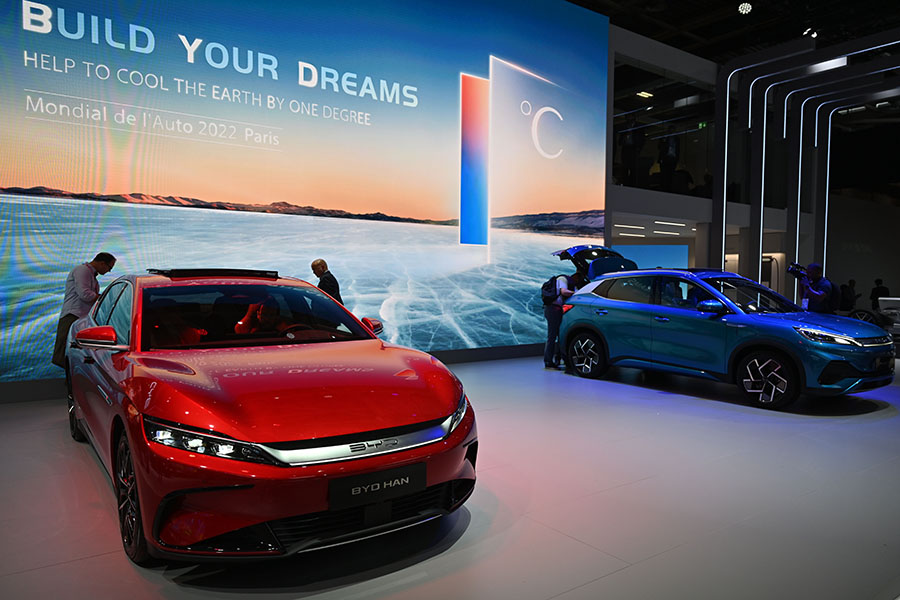 Four years after it was last held, the Paris motor show (known as the Mondial de l'Auto) is back and open to the public from October 18 to 23, 2022. Although more condensed and without the presence of many manufacturers, it remains a leading showcase of the best coming out of the automotive industry, currently in the midst of an energy transition.

Exhibits at the Mondial de l'Auto 2022 are now concentrated across just three halls, where the public will be able to admire the best of today's zero-emission, electric or hydrogen-powered cars, as well as discover many spectacular concepts.

In terms of carmakers, the Renault group is by far the best represented. The public can get close to the latest creations of Renault, Jeep and Dacia. One of the stars of the show is the Renault 4Ever Trophy concept, which revisits the legendary 4L as an all-electric SUV. On the other hand, for the Stellantis group, only Peugeot is present at the show, with a display of its new 408, which the public can get an exclusive first look at. Meanwhile young French brands involved in hydrogen are generating buzz. Hopium has unveiled a prototype of its future premium sedan, and NamX has done the same with its SUV project.

Another category with a strong showing is that of Chinese manufacturers. BYD is presenting three new products: two SUVs and a 100% electric sedan. The Great Wall Motor group is using the event as an occasion to present its two brands, Wey and Ora, to French and European consumers. They will soon offer hybrid models under the Wey brand and fully electric ones under Ora, all specially adapted for the European market.

Also read: Ola Electric wants to disrupt India's car industry. Does it have what it takes?

To further familiarize the general public with energies that constitute an alternative to fuel combustion engines, an entire stand, Electric Box, is dedicated to dispelling certain preconceived ideas about electric cars. Visitors will also be able to see and learn about a wide range of charging solutions—those currently in use in France as well as those under development.

And last but not least, it will of course be possible to try out many cars, and even to take a ride in a kart—powered by electricity of course.

Tweets by @forbesindia
Exploring cyber security concerns and solutions
If you fail in OTT as an actor, then it's difficult for you to survive: R Madhavan