What is green steel and why are car makers excited about it?

Volkswagen has just announced a deal with the Salzgitter steel group to supply low-carbon steel from the end of 2025. What exactly is this so-called green steel? 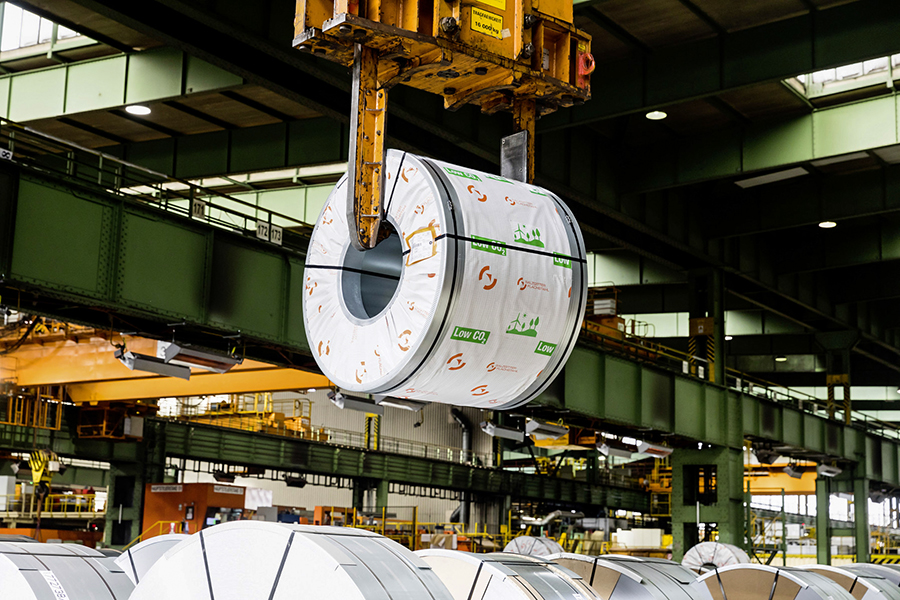 Volkswagen intends to use green steel in its future vehicle models, starting in 2025/2026. Image: Courtesy of Volkswagen

Volkswagen has just announced a deal with the Salzgitter steel group to supply low-carbon steel from the end of 2025. What exactly is this so-called green steel?

Salzgitter plans to start producing low-carbon steel on a new Volkswagen production route from the end of 2025, resulting in almost 95% fewer CO2 emissions than at present.

The group has already started producing green steel, on a small scale, on its scrap-based electric steel route. In order to significantly reduce CO2 emissions during steel production, fossil fuels— especially coal—need to be replaced by green hydrogen, which is produced from renewable energy sources.

Volkswagen plans to use this low-carbon, non-fossil-fuel steel in major projects such as its upcoming Trinity electric sedan. Last year, Volvo and Mercedes-Benz announced that they too would soon use green steel in the production of their future models.

This type of initiative will help significantly reduce the carbon footprint of these manufacturers, for whom sustainable development and the circular economy are now two key concepts.

Tweets by @forbesindia
Kritika Oberoi, co-founder and CEO at Looppanel, on taking the guesswork out of user experience research
How Francis Ford Coppola nearly refused 'Godfather' offer 50 years ago