What is 'toxic positivity'? The dark side of the focus on happiness

If you're the type of person who never complains, even when you're facing one of life's tough challenges, you may be falling into a dangerous trend that could be detrimental to your mental health: "toxic positivity" 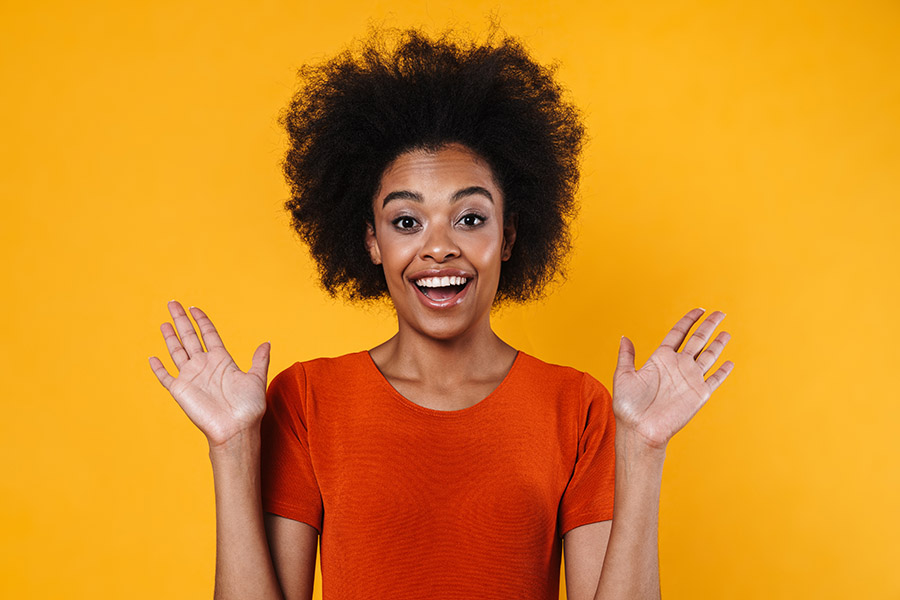 Is there an overemphasis on happiness in contemporary society? Image: Shutterstock

There's no denying that always being able to see the glass as half full rather than half empty is a desirable trait. But if you're the type of person who never complains, even when you're facing one of life's tough challenges, you may be falling into a dangerous trend that could be detrimental to your mental health: "toxic positivity."

"Let's stay positive"! It's a mantra that we're hearing more than ever in this period dominated by depressing news stories and in an era that emphasizes and prioritizes personal development and positive thinking. While a positive outlook can indeed be good for mental health, when it's perceived as essentially an order to be happy when one's emotional state is far from it,  this positive focus can end up becoming counterproductive, and even fall into the realm of "toxic positivity."

According to psychologists who have studied the question, toxic positivity refers to the phenomenon of repressing all negative emotions, to the point of pretending to be happy and always assuring those around us that everything is fine.. But in the long run, the fact of repressing our negative emotions and not facing our psychological discontent (whether it's anxiety,  fear or loneliness) can result in the emergence of symptoms of depression..

"[t]he ability to live with our emotions is essential. Suppressing or avoiding them does not solve anything. In fact, trying to avoid negative emotions at all costs does not bring about the desired effect — on the contrary, the emotions tend to return more often, and more intensely." Andrée-Ann Labranche from the Université du Québec (Montréal) explained in The Conversation, PhD candidate in psychology at the Université du Québec (Montréal).

But at a time when positive thinking is very popular and openly displaying one's distress or negative feelings (especially since the pandemic) seems to be less and less tolerated in society, it is not always easy to express and externalize what one is feeling.

According to a recent survey* conducted by market research start-up Appinio based in Hamburg, Germany, 60% of French people think that the emphasis on being happy is becoming more and more prevalent in society.

According to the survey, 28% of French people tend not to answer honestly when asked how they are doing, probably for fear of being misunderstood. This is particularly the case during holidays (62%) or major "happy" events such as a wedding (61%), but also with their family (59%) or at work (57%).

Meanwhile when it comes to social networks: 72% of respondents admit that they feel pressured to display a positive attitude when they go on such platforms, especially Facebook (41%) and Instagram (22%).