Tiger conservationist Valmik Thapar on what is critical for his quest 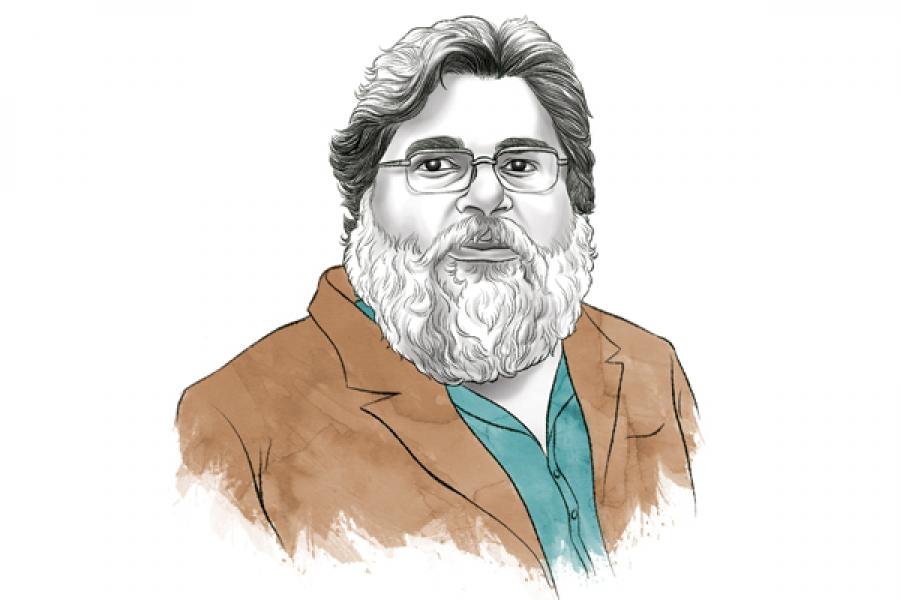 After founding wildlife NGO Ranthambore Foundation in 1988, sitting on 150 government panels, writing 28 books and presenting over a dozen films for the BBC, Valmik Thapar’s passion to save India’s wild remains just as strong. Five things are important in his quest, he tells ForbesLife India. 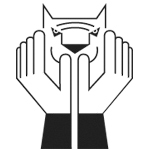 1. Saving Wild India
My life has been divided between watching wild animals, especially the tiger, and working with the central and state governments to provide innovative policy changes to benefit the natural world. Saving Wild India, my 28th book, was born out of my frustration with the government’s flawed and misdirected policies. 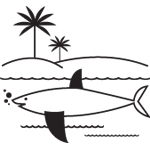 2. Lure of the unknown
The dry deciduous forests of Ranthambore in Rajasthan have been the root of all my learning. A close second is the ‘underwater Serengeti’ that exists below the seas in the Andaman and Nicobar Islands and the Lakshadweep. It is a world of myriad colour, a world I know nothing about. It’s the mystery that attracts me, the unknown that beckons me. 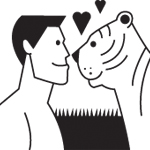 3. A lasting friendship
So much of my life’s work has been inspired by Fateh Singh Rathore who looked after the Ranthambore Tiger Reserve as a forest officer and field director. (He passed away in 2011.) Fateh had an instinctive understanding of tigers and could interpret the language of the forest from the tracks on the ground and the calls of animals and birds. This ability led us to incredible encounters. The most vivid was when we found a tigress with her two-month-old cubs—three of them. Fateh was filled with the joy of life and my visions of him are joyous. 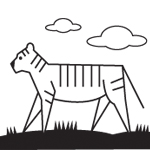 4. India’s tigers
In 1992, when The Tiger’s Destiny was published, there were 3,000-plus tigers in India. Today, there are over 2,000. Despite our increasing problems, we have managed to maintain a healthy population, even if the numbers have dropped. I credit non-governmental specialists and organisations and some remarkable forest officers. The tiger’s destiny is dependent on good partnerships, between those in and out of government, and shared decision-making. 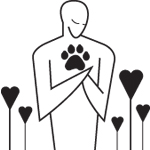 5. Being human
There are many people battling incredible odds to keep wild and natural places alive. These battles come from the extremes of emotions they have faced, including anger and sorrow, as our political system has failed to keep the natural world alive. Such passion has its own remarkable levels of energy that keep you going. As long as many join the battle, we will minimise the damage, even if we don’t win the battle. I do not believe that human life has a future without a healthy natural world. So fighting to keep our wilderness alive is the most important mission on hand. Never give up.


In this series, we talk to entreprenuers and celebrities, artists and musicians, about what they need to be who they are