Van Houten will be replaced by Roy Jakobs, who is currently overseeing Philips' multi-million-euro recall of respiratory sleep equipment that puts users at risk of inhaling toxic foam 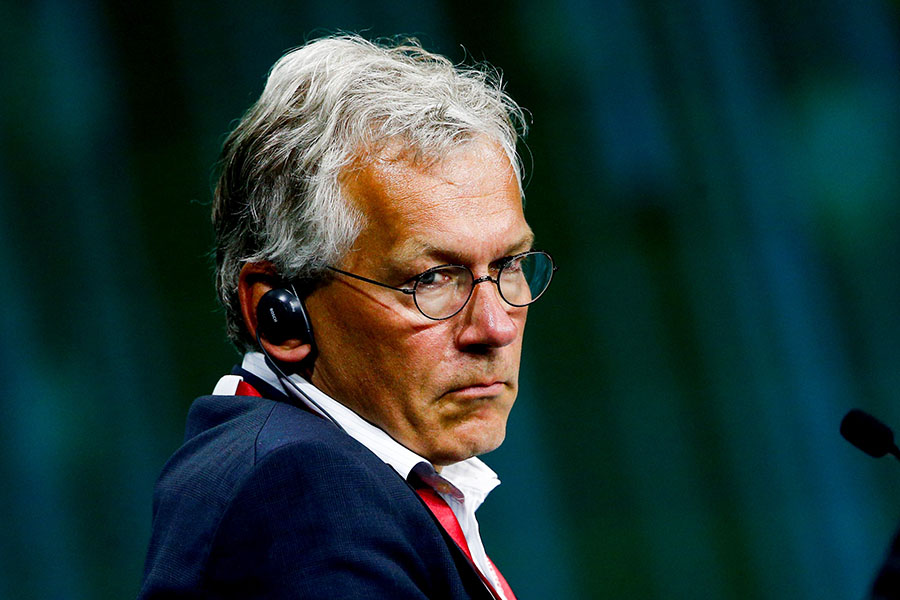 The Hague, Netherlands: Dutch health technology firm Philips said Tuesday its chief executive Frans van Houten would step down early after 12 years, as the company deals with a huge recall of faulty respirators.
Van Houten will be replaced by Roy Jakobs, who is currently overseeing Philips' multi-million-euro recall of respiratory sleep equipment that puts users at risk of inhaling toxic foam.

Van Houten's term was meant to end in April but Philips, which has transitioned from an electronics giant to healthcare firm during his time as CEO, said Jakobs would take over from October 15.
Philips said in a statement that its supervisory board and van Houten "have agreed that with the end of his third term in sight, the time is right for the change in leadership." "It has been both a privilege and a pleasure to lead the transformation of Philips, over the past 12 years, into one of the largest health technology companies in the world," van Houten said. "While I am proud of our many accomplishments, much remains to be done to enhance the resilience of Philips to manage through current setbacks and adverse market conditions."
Jakobs currently has responsibility for managing the recall of the respirators, which are mainly for use in the home for patients with sleep breathing problems.
Philips said that "substantial progress has been made under his leadership" in helping affected patients.
The Amsterdam-based firm has set aside nearly 900 million euros for replacing and repairing the devices and the issue has contributed to net losses at Philips.
It recalled the respirators in June last year after announcing that users were at risk of inhaling or swallowing pieces of degraded sound-dampening foam.
Shares in Philips rose 0.14 percent to 20.09 euros by late Tuesday afternoon after the announcement of van Houten's departure.

Tweets by @forbesindia
Curators are saving Ukraine's heritage at all costs
Photo of the day: Goodfellows