From Mark Zuckerberg to Elon Musk and Mark Andreesen, tech's most powerful elite seem to be embracing a new tone lately. It is more openly defiant, combative and a turnaround from just a few years ago, when the industry was put on its heels by exposés about its "bro" culture 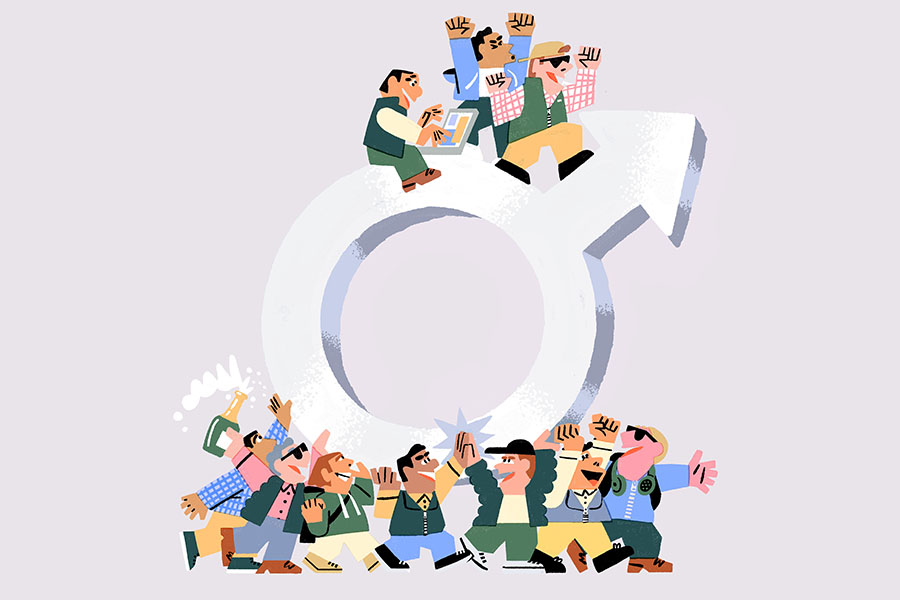 Last month, Mark Zuckerberg spent hours touting his love of jiujitsu, wrestling and the UFC on Joe Rogan’s podcast, which is known for its hypermasculinity. Watching TV was not active enough, Zuckerberg said. Compared with social media, TV was “beta.”
Elon Musk, who signed a deal to buy Twitter seemingly on a whim and is now headed to court because he wants to back out of the purchase, has lobbed “debate me, bro” taunts at Twitter’s CEO in between doling out advice about intermittent fasting and worrying about population collapse.

Tweets by @forbesindia
Elephant, Dragon and the Bald Eagle: How Zetwerk took a six-fold leap as a profitable unicorn
Photo of the day: Promising victory