Photo of the Day: Capitol breached 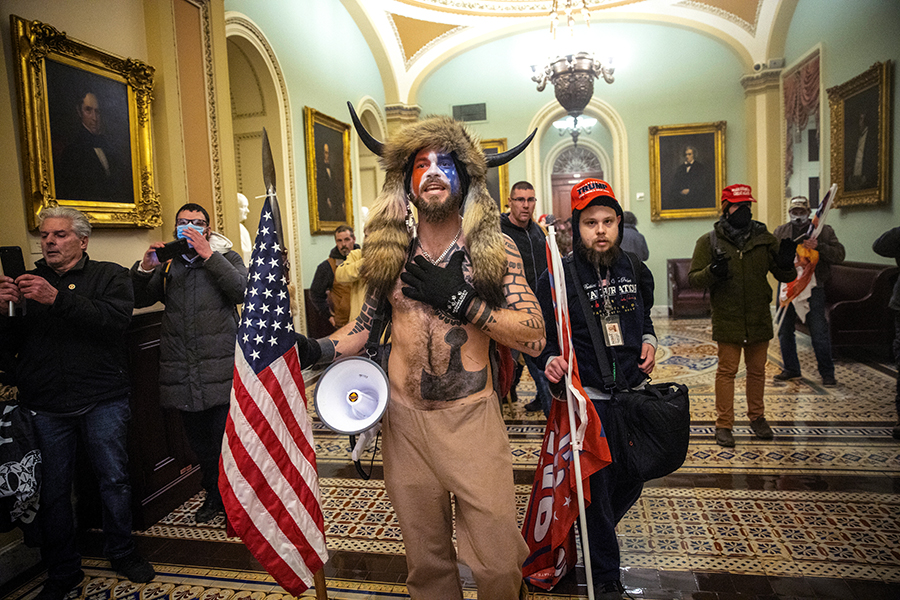 A pro-Trump mob confronts U.S. Capitol police outside the Senate chamber of the U.S. Capitol Building on January 06, 2021 in Washington, DC. Congress held a joint session today to ratify President-elect Joe Biden's 306-232 Electoral College win over President Donald Trump. A group of Republican senators said they would reject the Electoral College votes of several states unless Congress appointed a commission to audit the election results.

Tweets by @forbes_india
A turnaround story in healthcare- how CTSI is leading the 'fight against Cancer' in 'South Asia'
'Dark moment': President-Elect Joe Biden denounces storming of Capitol Hill