Photo of the day: Delhi under water 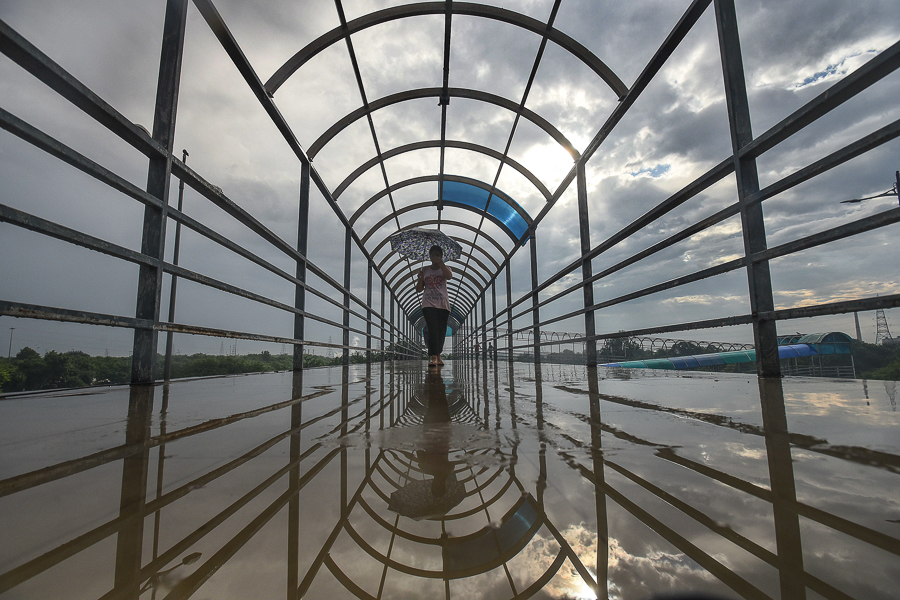 An overcast sky hovers over a commuter on the Laxmi Nagar walkway in New Delhi, September 13, 2021. With a highly unusual monsoon season this year, the national capital has received nearly 70 percent of its monsoon season rainfall during just 10 days of September. The rainfall is mainly due to consecutive and persistent low-pressure systems that formed in the Bay of Bengal this month.

Tweets by @forbes_india
Bitcoin uses more electricity than many countries. How is that possible?
Who will be on the next SpaceX mission?