Bespoke, with a twist of whimsy

Handcrafted and personalised goods have moved beyond the realm of perfumes and clothes to embrace toothpastes, mascara and even rocking horses

In the clamour for luxury, bespoke may have become a ubiquitous and over-used tag, but in its purest form, it is anything but banal. It is a special way to personalise an experience or item, and customers derive great pleasure from the knowledge that the commissioned products they own are unique, a made-to-measure one-off.

Bespoke occupies the highest strata of indulgence be it in the clothes we wear, the homes we own, and even the toothpaste we use. We have curated six products—from the whimsical to the truly luxe—that are tailored to match the singular requirements of those who want to be set apart from the Joneses. 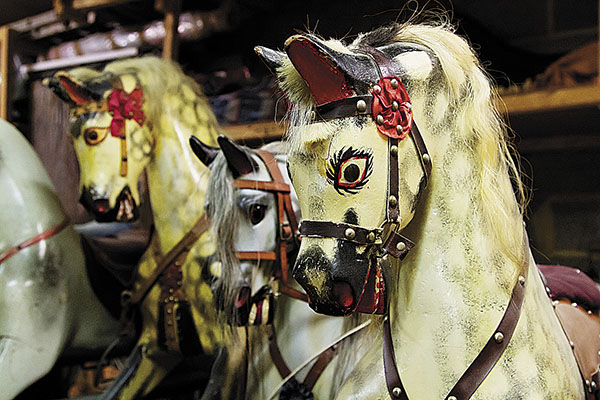 Horses that Rock
About 60 miles from London lies the village of Bethersden, the unofficial rocking horse capital of the world. It is the headquarters of Stevenson Brothers, run by twins Marc and Tony Stevenson, who have been making rocking horses for over 30 years. They have personalised rocking horses for clients ranging from royalty (Queen Elizabeth II and the Sultan of Brunei) to pop icons (Bruce Springsteen, Eddie Murphy and Michael Jackson). The duo is carrying on a family tradition that began in the 1940s. “We follow the construction methods that famous Victorian rocking horse-makers used. Everything is hand carved. The leather tack is made by hand and we have a small hair-dressing salon for the manes and tails,” says Marc. They have diversified into other toy animals as well. “We made Ned the Donkey for a young lady’s 50th birthday,” says Marc. A Middle Eastern client has ordered a rocking dinosaur, a former Indian royal a rocking tiger. The price of bespoke creations range from £450 to £5,500. But an antique fully sculpted Stevenson Brothers model can sell for £30,000. 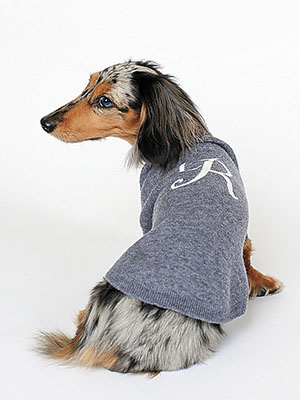 Cashmere for Dogs
The rich and famous are known to dress their dogs and cats in designer duds. British label Ruby Rufus, however, gives a whole new meaning to doggy decadence by designing bespoke 100 percent Italian cashmere monogrammed sweaters for pooches. Prices start at £110; each sweater is made-to-order, hand-knit and can take up to six weeks for delivery. “We have had requests for matching bespoke sweaters for the pet owner,” says Ruby Rufus Isaac, designer and owner of the brand. Fans of her label, launched in 2013, include designer Marc Jacobs, TV personality Rachael Ray, music producer and TV talent judge Simon Cowell and some of the most famous dogs on the internet—Tuna, Toast and Finn. 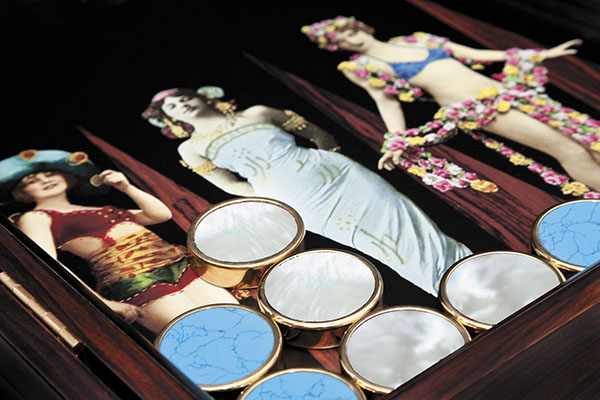 Rolling the Dice with Backgammon
London-based designer Alexandra Llewellyn fell in love with backgammon as a kid. Today, the eponymous founder of Alexandra Llewellyn Design has transformed this dice game into statement pieces. She makes bespoke hand-painted and leather embossed tournament-size boards with quotes or dates to represent places, events or people in a client’s life. “My design tells a verbal life story forever etched onto a game,” says Llewellyn, who started the company in 2010. The bespoke board starts at £6,200, depending on a client’s specifications. She also makes playing pieces from semi-precious stones; a set of 30 starts at £1,000. Celebrity clients include Sir Richard Branson and Elle Macpherson. 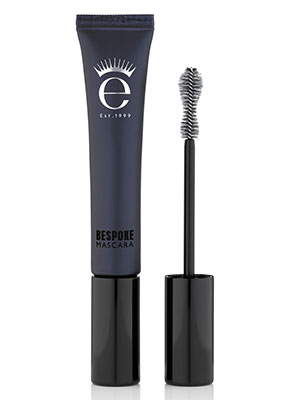 An Eye on Beauty
Bespoke does not always have to be unaffordable. Beauty brand Eyeko, for instance, offers its clients a personalised mascara service for $45. At its counters in Harvey Nichols (London and Birmingham) and Saks Fifth Avenue, New York City, a mascara editor will look at the shape of your eyes and your eyelashes. Do they require lengthening, strengthening or more volume? Would a full-bodied dramatic look suit the face? Or, perhaps all that’s needed is a simple day-time flutter. “The mascara editor will go through a hundred different combinations of wand and formula before picking what’s best for you. The process takes about 30 minutes at the end of which you can walk out with a monogrammed box,” says Fern Strafford Taylor, publicist for Eyeko. 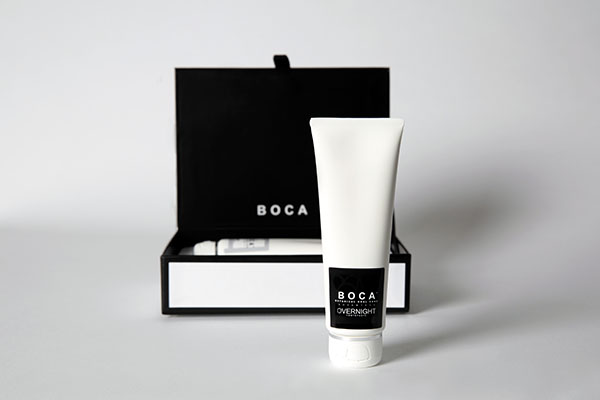 Tailored Toothpastes
Not every set of teeth is the same. With this thought, the UK-based company Boca (Botanical Oral Care Advantage) started offering bespoke toothpaste in 2013. It claims to be the first of its kind. Each tube of toothpaste is designed and tailored-made to address the dental woes of the well-heeled. “Also, the requirement for subtle organic flavour and fragrance preferences of each individual is different,” says Richard Jupp, CEO of Boca. Customers can choose from all-natural flavours such as frankincense, nutmeg, cranberry, ginger and liquorice or opt for traditional favourites like mint and clove. The process begins with a consultation with a certified Boca dentist. Four months and £3,000 later, customers get two tubes of toothpaste—one for the morning, the other for use before bedtime. Each additional two-month prescription costs £120. 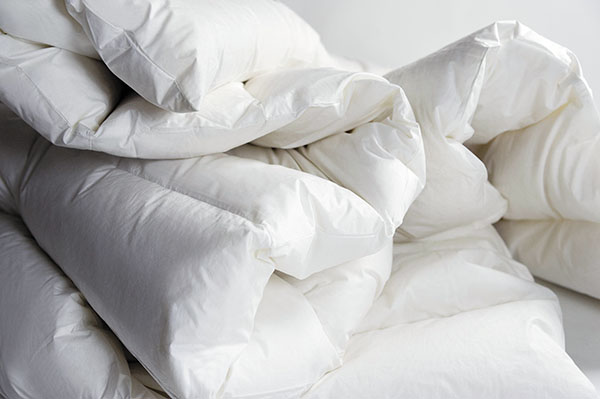 Bedding from Norway
In the Norwegian island of Svalbard, midsummer signals the beginning of the down gathering season. And with an annual production of less than 100 kg, down from the female eider duck and ducklings is highly prized—and priced. Norvegr, which has been in the business for over half a century, uses this down to make bespoke duvets, customised to suit a client’s sleeping patterns.

The initial consultation with a Norvegr expert includes questions about how you sleep, the weather where you live, and if your partner feels more cold at night than you. “The idea for our bespoke services came from couples who wanted to share a duvet, but one of them felt colder or warmer than the other,” says Nils Henrik, CEO of Norvegr. Each duvet cased in 100 percent Egyptian cotton comes with a 10-year guarantee and a price tag of €2,951.