How to Fix Our Cities

There are 5 essentials, says McKinsey's Shirish Sankhe, pointing to lessons that India could learn from China and the rest of the world 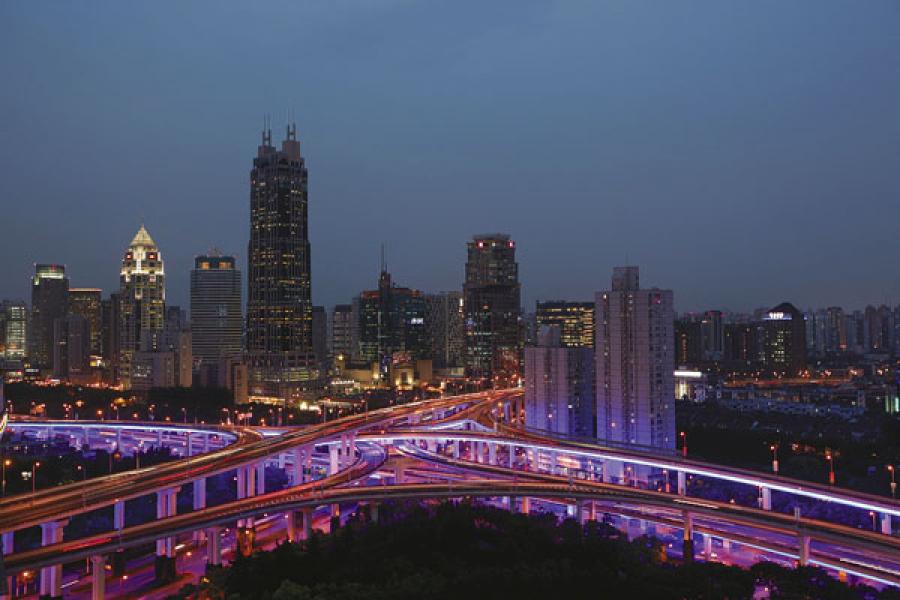 You need five things to get your act together, and three of them are especially important. Most Indian cities do not have them and my sense is that, barring Delhi because it is the capital city and also a state, 80-90 percent of Indian cities could go the Gurgaon way.

Governance: Many other countries have taken the decision that cities will be governed by an empowered political leader. It is true of New York, London, Philadelphia and Shanghai or any other successful city. In contrast, every Indian city is controlled by a municipal commissioner who is in turn controlled by the state-level ministry. But many Indian cities will become bigger than most countries. For example, Mumbai’s GDP will become greater than the GDP of countries like Malaysia, Chile and Portugal in the next 20 years. So how do we govern Mumbai? I am not just talking about mega cities here. The same holds true for Bangalore or Pune.

China has senior political leaders who are mayors of cities like Shanghai, Beijing and Chongqing. And it’s not just the mayor. Look at the administrative system below the mayor. In India, we have a municipal commissioner who is a bureaucrat who stays for two or three years and his pay and career is not affected by the city’s performance. The Indian governance structure is broken.

China addressed this problem in the 1980s and 1990s. Even in a parliamentary democracy like the UK, London has an empowered mayor. So, I would rate China 7-8 out of 10 in urban governance, [but] I would give just 2 out of 10 to India in this regard.

Funding: How much does India spend on its cities? India spends $17 per capita per year, whereas $130 is required. Large cities actually require $300, while India spends $50.So, if you get just one-sixth of what is required, what do you expect?

Most large cities can create their own funding, mostly through monetising land [auction developed land or charge for a higher FAR (floor-area ratio, which determines how high the building can go), and plough back the proceeds in developing infrastructure], property taxes and government support. Eighty percent of the funding can be created within the larger cities. Bandra Kurla Complex in Mumbai is a good example of land monetisation. Land monetisation is very common in China.

Or you could charge the developer for a higher FAR. Then comes direct government support. China gives 25 percent of the VAT directly to its cities. India doesn’t give even 2-3 percent. All the sales tax collected from Mumbai goes to the state government. The 13th Finance Commission has for the first time given money directly to the cities—small amounts, about 1-2 percent of the budget, but it’s a good start.

Planning: The most important factor here is transportation planning. You always look at the projected population, say of Mumbai Metropolitan Region in 2030. It is currently 22 million and it will become 35 million by 2030. Then you can calculate how many trips will take place, how many of these in peak hours, what’s the best modal mix, and what is the dollar per capita investment required.

Very few Indian cities have done scientific transportation planning. You can see London’s Transportation 2025 Plan. New York also does it this way. Only Indian cities don’t do it. Right now we do tactical planning: “Oh! At this traffic there is a bottleneck so let’s build a flyover here.” So we provide temporary relief, but the base issue remains.

These are the three main things and China does each more or less how it should be done.The other two are:
Shape Planning: When India is going to grow from an urban population of 300 million to 600 million over the next 20 years, then how do we distribute this urban population: Develop existing cities or build some new cities? What will be the transportation corridors? Basically, how will we distribute 600 million urban people for India as a whole? The same can be done at the state government level.

Sectoral Policies: You need to think sector by sector. For example, low-income housing—you must provide enough land and enough cross subsidisation so that you can build low-income housing. Because some 30-40 percent of your population will not be able to afford housing for a long period. If you don’t do that, slums will happen. China solved this issue by building a massive number of low-income housing units.
All successful cities have done these five things.

Sankhe is a director at McKinsey & Company and co-author of McKinsey Global Institute’s Report on India’s Urbanization, 2010.