To Kill A Mocking Bird: A Book For All Seasons 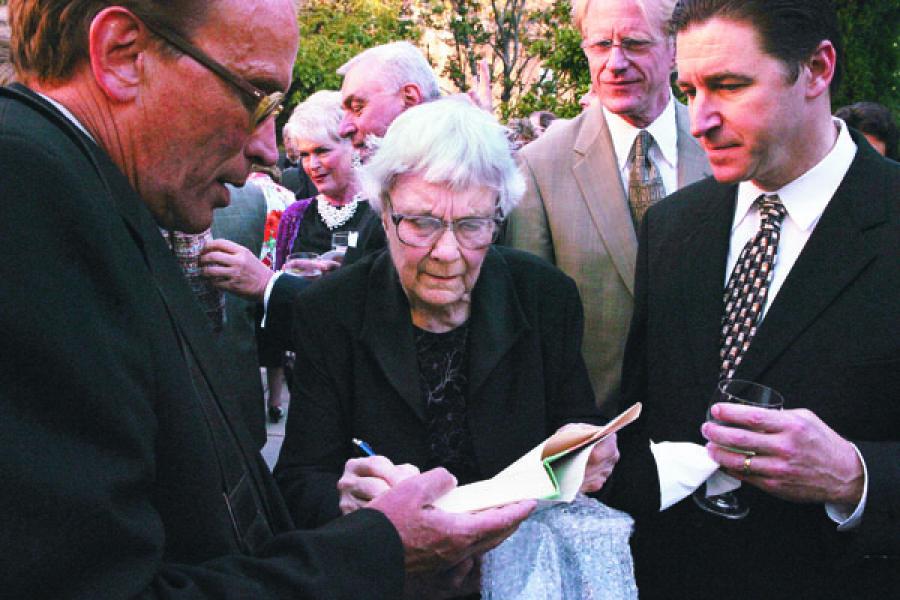 As a schoolboy, during the summer holidays, I’d sometimes read two books a day. In college, the average number dropped a bit; it fell further once I began working. Now, when I spend large parts of the day reading online, there are times when I often don’t lay my hands on a book for more than a week. The pile of books I have bought that remain unread gets larger all the time. Despite which I’m making time now to reread a book. Not for the first time, mind you. I make it a point to read it once every couple of years.

That book is To Kill A Mockingbird, by Harper Lee, and I am not alone in my fondness for it. First published 50 years ago, it was almost instantly a hit, winning the Pulitzer Prize and wide readership. It spawned a much-loved movie, and a play based on the book is performed every year in Harper Lee’s hometown, but the book itself has a reputation of its own that has only grown over the years. It has sold around 40 million copies, and it has remained in print ever since its launch.

For many years, I avoided seeing the movie, even though it won Gregory Peck, one of my favourite actors, an Oscar; I was just too scared that a bad adaptation would ruin the story for me. When I finally did, I was greatly relieved: Peck was the perfect Atticus, the film treated the story with respect, seeing no need to prettify its ending or dumb it down for mass consumption.

For me, this book has been many things. On first read, some 30 years ago, the father whose children called him by his first name made a strong impression. I remember thinking it was a good story, with credible characters, set in a more recent American South than I had read about in Tom Sawyer. Every reading since then has added layers to it in my mind. When I went back to it quite by accident some years later, the courtroom scenes, read after much many Perry Mason stories, acquired greater depth and meaning. Reading elsewhere about discrimination against Dalits brought home the book’s story of racial strife. Tales of southern ‘white trash’ brought deeper understanding of the Ewells. When close friends began having children of their own, I recommended the book as a parenting manual; I was sure that if I ever got to be a dad, I’d want to be like Atticus. For a young man seeking fame and fortune, Harper Lee’s own story — her reclusive life, her never writing another book — were cause for mystified fascination. As someone working hard on his writing, I would go back to the book again and again, trying to figure out how Lee made you care so much about her characters, how she told so many stories while seemingly telling just one. 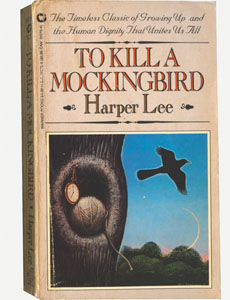 “Shoot all the bluejays you want, if you can hit ’em, but remember it’s a sin to kill a mockingbird.”

That was the only time I ever hear Atticus say it was a sin to do something, and I asked Miss Maudie about it.

Tweets by @forbes_india
Cyril Shroff: Our Problems Are No Different From Other Growing Firms
What is Prashant Jain's Secret?