Our Own Random Acts of Charity 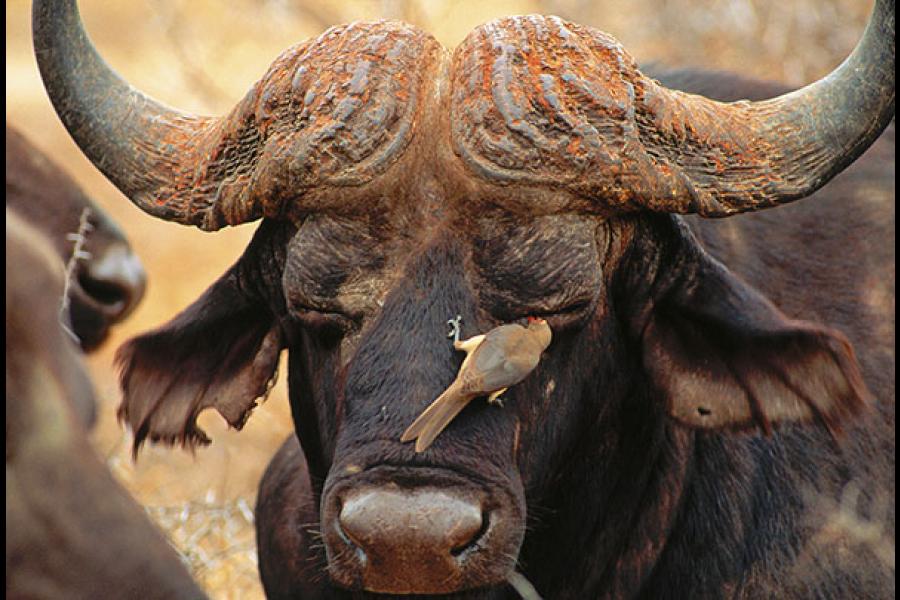 In this special issue of Forbes India, we are recognising the best of philanthropy in India. There are two conflicting views on what motivates these acts of kindness.

One camp believes that philanthropists give for what they receive in return.  Through generosity, they receive personal payback, justified by the concept of ‘reciprocal altruism’.

Reciprocal altruism is an evolutionary biology perspective on how unrelated organisms will act in each other’s interests. It comes into play in organisms that have multiple interactions over time. Take the vampire bat: A vampire bat may share blood with another bat that has gone hungry on a given night, motivated by the possibility that it will need to receive the same favour in return. Some experts assign this behaviour to kinship, but it is a potentially self-serving altruistic one nonetheless.

Another example can be found around beautiful coral reefs, where cleaner fish, a category of fish that includes the catfish, show some courage.

These fish hang around predators and clean the skin of the larger fish. The predators stay clean, potentially warding off illness. In return the smaller fish get nutrition and, as importantly, protection; after all, who would mess with the big guy? Oh yes, and ‘their’ predator doesn’t eat them.

This theory of reciprocal altruism suggests that we direct our acts of kindness to those who can most readily reciprocate: I donate to my alma mater with the expectation that my generosity will increase my influence on the institution and thereby pay me back. The payback is often subtle, supporting how many of the biggest philanthropists have exceptionally nuanced thinking (think George Soros).

The second camp is not so cynical. It believes that our philanthropists act due to true selflessness.

Studies that support this view have shown that people act on empathy even when there are easy ways for them to escape the situations that evoke this empathy. They believe that there is some hardwiring to altruism that makes it our very nature to give back. Neuroscientists have even identified a part of the brain called the temporoparietal junction whose size and activity influence the level of altruism subjects show in experiments. That altruism can be localised in this way helps support how altruistic behaviour is relatively stable in individuals over time.

I believe philanthropy originates somewhere between our selfishness and selflessness. Acts of kindness make us feel good about ourselves. This good feeling positively reinforces philanthropy until it becomes hardwired. This is why children exposed to the positive aspects of generosity at a young age demonstrate more generosity as they grow up.

Most of us will not be able to match the scale of generosity of our featured philanthropists.  However, we can enjoy the satisfaction they receive through our own acts of kindness. A social psychology experiment shows us why we may care to be kind. The investigators randomly assigned adults to either perform acts of kindness, acts of novelty, or neither, every day over 10 days. Not surprisingly, they found that those who performed acts of kindness or novelty had increased levels of life satisfaction compared to those who did neither. Why should billionaires have all the fun?

Sonja Lyubomirsky has made a life out of studying happiness. She’s a professor of psychology at the University of California, Riverside, and has a simple formula for us all. She proposes that we each commit five random acts of kindness on a single day every week. One could be calling an elderly relative to check up on them. Another could be leaving a large tip after a meal. Donating blood, slowing down to let a pedestrian cross (without compromising your life expectation for your life satisfaction), or helping someone with their homework are all reasonable acts.

Another psychologist, Jonathan Haidt, suggests choosing acts that build existing relationships, instead of randomly tossing gold coins out the window.

Turns out that acts of kindness could be the secret to a happy marriage as well. The National Marriage Project out of the University of Virginia studied the marriages of 2,870 men and women and found that couples that had above-average scores of ‘marital generosity’ (defined as “the virtue of giving good things to one’s spouse freely and abundantly”) reported being ‘very happy’ more than three times as often than those couples with low generosity scores.

So you don’t have to wait until you make it to the Forbes India Rich List to become a philanthropist. Begin through your own regular, random five acts of kindness. And if you can do these anonymously, even better! The ancient Torah scholar Moses Maimonides considered such philanthropy to be the highest possible kind.

Vikram Sheel Kumar, MD The author is a graduate of Harvard Medical School and director of Ozorie Healthcare. Dr Kumar, and our health team, can be contacted at health.forbesindia@network18online.com