TPAs In Insurance: A Bid For Survival

As state-owned insurance companies scramble to get their act together, third party administrators need to be more efficient to justify their existence 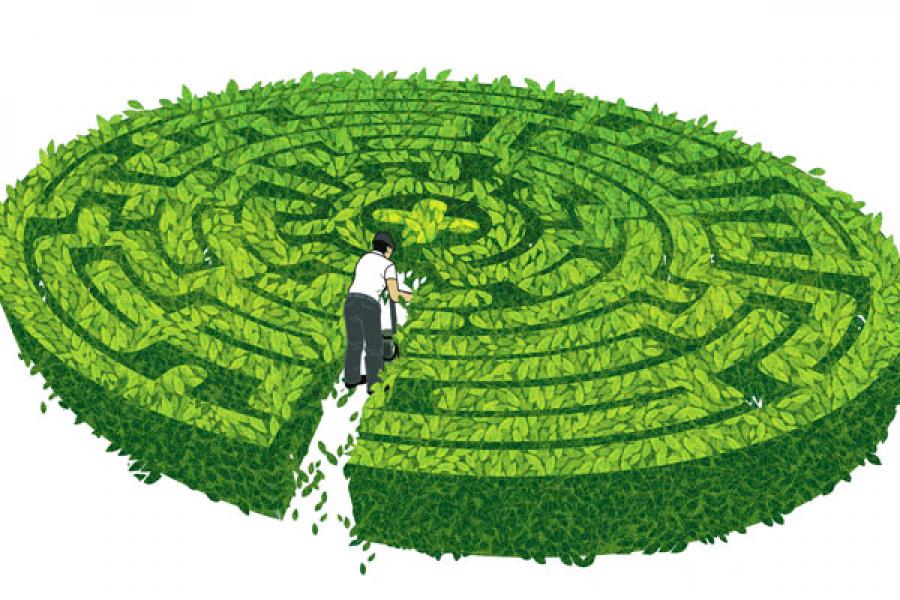 A few months ago three state-run insurance companies, who were making big losses on their health insurance scheme, ran a simple exercise. They collated data on the cost of hospitalisation for patients who had an insurance policy and those who did not, for 40 commonplace problems like cataract and knee joint replacement. The cost per claim of insured patients stood higher, anywhere between 15-40 percent. The bill for patients who had a policy from one of the state-run firms invariably stood at the higher end of this band.

Quite naturally, the state-owned insurance companies were questioned by the government supervisor in the finance ministry about their continued losses. They initially claimed that the hospitals were overcharging their patients; and also that the hospitals and the third party administrators (TPA) were hand-in-glove in the whole scheme of things. Says S.

Gopalakrishnan, general manager of New India Assurance Company, “We are facing an increasing pressure from the finance ministry to explain our mounting losses.”

As a reaction, a month ago, the three state-owned insurance companies took away the most convenient benefit of owning a medical insurance — cashless treatment in prominent hospitals across a few metros. Since then, a lot has happened.  The insurance regulator has said that not offering cashless service is illegal; some hospitals have put out rate cards for common procedures including cataract.

The questions, however, still remain. What will it take the insurance companies to make money eventually?  Who will eventually bear the brunt as the industry pushes for increased efficiency? The axe is likely to fall rather heavily on the TPAs. “Insurance firms will realise that they have outsourced a lot of core skills — like taking on a decision on a surgery — to a third party,” says Rana Mehta, vice president (healthcare) of management consultants Technopak.

Already, some private insurance firms like Bajaj Allianz and ICICI Lombard have done away with the TPA system and are negotiating directly with hospitals to secure a good rate for the patients. ICICI also has a scheme of incentives for hospitals that are able to bring costs down, by referring more patients to them.

Customers holding policies of these firms will have to directly contact their call centres, who will negotiate the hospital and package for the patients.

Among the government firms, some big changes are beginning to show. Till last year, to handle the paperwork of the patient and hospital, the TPAs, got a 5.5 percent cut of the gross amount of the claims they handled. Last year, New India Assurance reduced this to 3.5 percent, and also reduced the number of TPA’s from 20 to 10. Last year, it paid Rs. 70 crore to TPAs and that number will be lower by at least 30 percent this year. It will also analyse the performance of the TPAs on an annual basis to continue contracts.

The state-owned firms are mulling the idea of jointly starting their own TPA which will carry out their agenda with hospitals. “Ideally, as the biggest source of customers, we should get the best rates from hospitals,” says Gopalakrishnan.

For the TPAs, the only way out is to ‘gather their rosebuds while they may!’ TPAs are working to bring about more efficiencies to stay in the business. Some like Raksha in Delhi and Paramount in Mumbai are focussing more on their cities than spreading across cities. They are working on the premise that since they have over 18 firms that subscribe to their services, there is still meat in their services as they can bargain much better with hospitals than individual companies can. Says Pawan Bhalla, CEO of Delhi-based Raksha TPA: “Consolidation is inevitable but right now there is enough business for the good ones to stay afloat.”

Tweets by @forbesindia
The Leadership Secrets Of Genghis Khan
Podcast: How India Can Win Friends and Influence Nations