11 New Words We Learnt this Year 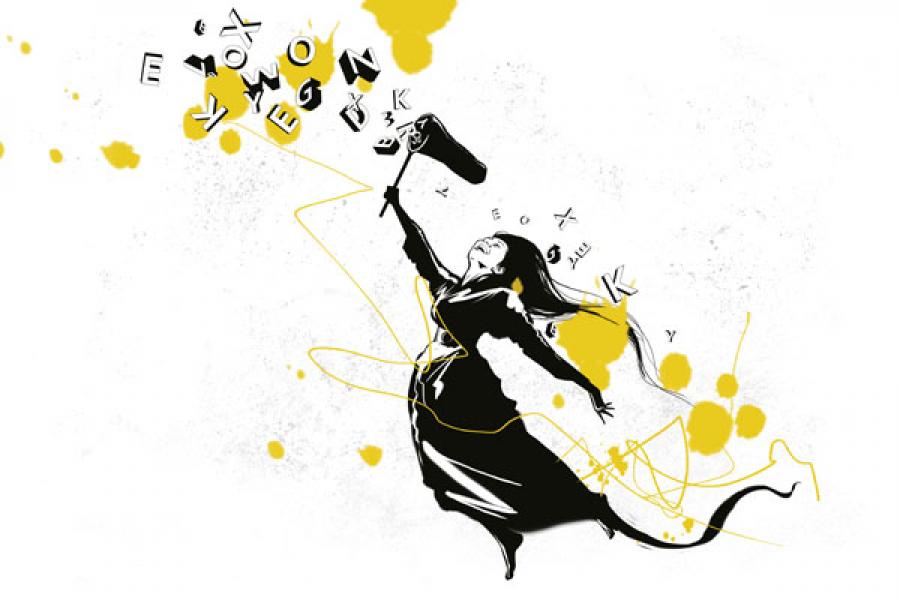 Jegging
Old-fashioned tights, but styled to look like jeans, some even coming with printed seams, belt loops and buttons. We hate the word, but we love how they look on the right legs. (Related: Jeather, which refers to denim jeans that look like they’re made of leather. Ah well. As long as they don’t
do Jylon.)

Shellacking
It’s quite an old — even old-fashioned — word, but it only jumped into the collective consciousness when Barack Obama used it to describe the electoral whupping the Democrats got in the last election.

Vuvuzela
We wish we hadn’t heard of this one. Or heard one. We love you, South Africa, but bury these where you put apartheid, please?

Refudiate
A Palinism (which is another new word, a natural successor to Bushism); a misbegotten
result of the union between (one assumes) ‘refute’ and ‘repudiate’ in the mind of the former US vice-presidential candidate.

Snowpocalypse, Snowmageddon
Blizzards, snowstorms and the like of epic proportions. Progeny of the harsh Northern hemisphere winter of 2009-2010.

Bankster
Refers to the banks and bankers that caused the recession with their criminally irresponsible greed. Portmanteau of bank and gangster.

Interlocutor
Again, not a new word. But one that sprang into the media’s vocabulary after the erudite Shashi Tharoor used it and got caught in a flurry of invective from people who were out to get him, who instantly sprang to the conclusion that he meant for Saudi Arabia to play intermediary between India and Pakistan. And that, as we know, is a holy cow for all knee-jerk nationalists.

Daycation, Greycation
More children of the recession. The first is a very brief holiday that doesn’t include an overnight stay, and the second is one taken with older family members to cut costs.

Eyjafjallajökull
The Volcano That Cannot Be Named.* Literally. Even now we refer airily to the Icelandic volcano. Ask us which one and we quickly change the topic.
* Description courtesy Megha Murthy

Big Society
From British politics this time. Appropriated, if not originated, by now-PM David Cameron, in his campaign, and selected by the Oxford University Press as its word of the year. It’s not entirely clear what the term means, with even the OUP seeming to say that it was still being defined. Broadly, though, it refers to people power, as opposed to government power.

Tea Party
One more from US politics. Tea Partiers are to the Republicans what the RSS is to  the BJP.

The year also had its share of scandal-created neologisms, but we have taken a policy decision not to use the ‘-gate’ suffix until Bill and Melinda Gates have an altercation at the entrance to their estate. We have our headline ready: GatesGatesGateGate

Tweets by @forbesindia
5 Ways To Improve Capitalism
Paul Polman: An Eye On The Big Picture