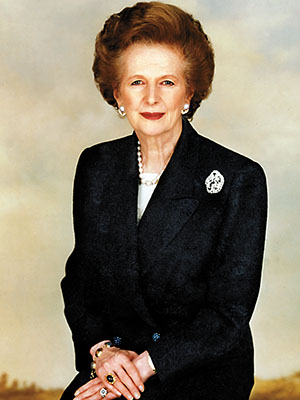 1. Margaret Thatcher, 87
Thatcher was one of the earliest of our times to break the glass ceiling. Britain’s only woman PM, she was as much at ease with her Cabinet as she was in her kitchen. She earned the monicker The Iron Lady from a Soviet journalist for her staunch opposition to Communism.

2. Narendra Dabholkar, 67
Dabholkar was a sceptic, opposing superstition and black magic. He routinely exposed fraudsters ‘performing magic’. He rankled many with his opposition to Sathya Sai Baba. His crusade bore fruit four months after he was shot, when Maharashtra passed the anti-black magic bill.

3. Nelson Mandela, 95
Mandela led the charge against the apartheid era in South Africa and handheld the nation through the transition to a democratically-elected regime as its president in 1994. During the struggle, he was imprisoned for 27 years, but when he stepped out in 1990, he was instantly recognised as one of the most inspirational world leaders. 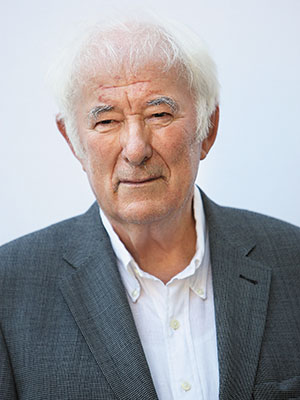 4. Seamus Heaney, 74
Heaney won the Nobel, taught at elite institutions and was often dubbed the greatest Irish poet since Yeats. Yet, he remained the farm boy from County Derry, as fascinated with the country ways as he was with iambic pentameter. As Blake Morrison says, he is “that rare thing, a poet highly rated by critics… and yet popular with the common reader”.

5. Shakuntala Devi, 83
The mathematics wiz, with no formal education as a child, dazzled the world with her ability to perform complex calculations, earning herself a Guinness World Record. A prolific writer, her The World of Homosexuals (1977) is perhaps her most relevant work in contemporary times. A pioneering study in India, it argued: “Immorality does not consist in being different. It consists in not allowing others to be so.”


6. Tarla Dalal, 77
She was arguably India’s first celebrity chef and creator of the cookbook industry. She has over a 100 books to her credit and ran the largest Indian food website. With her focus on no-fuss vegetarian fare, she made international and desi cuisine accessible to the average housewife. 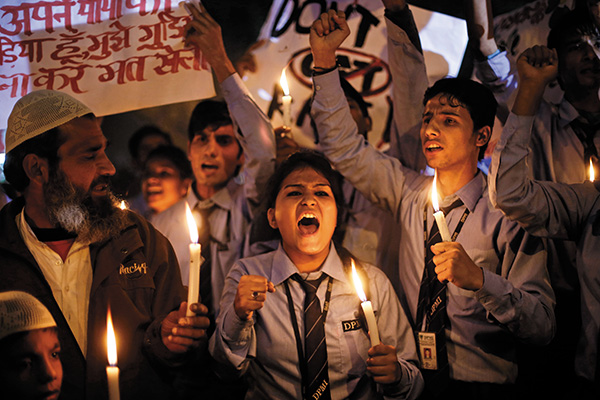 7. The Delhi gangrape victim, 23
She was not the first woman to be brutally assaulted in India. But, the gangrape triggered a global outcry and weeks of protest, spawning a churn within political circles and civil society. It called into question legal provisions as well as societal attitudes towards women; a commission assigned to look into laws blamed ‘failure of governance’ for sexual crimes. In death, the victim turned out to be the spark that was needed to start a fire. 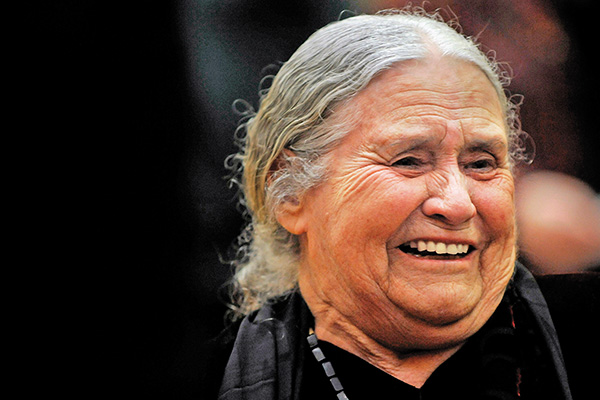 8. Doris Lessing, 94
One can’t fit Lessing within parameters of the regular. She left behind two kids in search of ‘less boring pursuits’, flitted between literary genres as different as chalk and cheese, and was the Nobel bridesmaid for the longest time. When she did win the award at 89, she became the oldest person ever to do so. 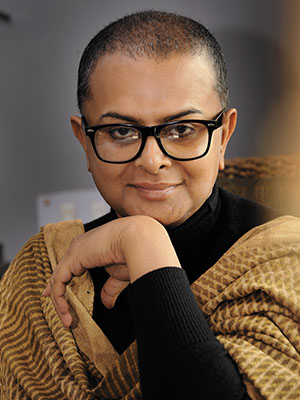 Image: Goutam Roy for Forbes India
9. Rituparno Ghosh, 49
Ghosh brought homosexuality out of the closet in Indian cinema, but it would be trite to confine him to the debate of sexual binaries. That undermines his role as one of the most prolific filmmakers and perhaps Bengal’s most celebrated since Satyajit Ray. The journey that began with Hirer Angti in 1992 ended with his untimely death in May, but left behind a legacy that will be unmatched for generations to come.

10. Lou Reed, 71
The Velvet Underground frontman and co-founder left a big mark on the way Rock music evolved. Founded in the ’60s, the group would gain cult following, with dark, explicit themes in the lyrics and experiments with sound. At the group, and later as a solo artiste, Reed would sometimes merge noise with music (‘Heroin’), and speech with song (‘Sweet Jane’, ‘Walk on the Wild Side’). 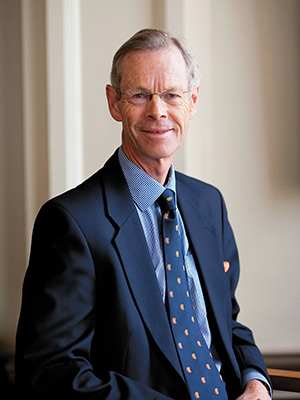 11. Christopher Martin-Jenkins, 67
During his college days in Cambridge, Christopher Martin-Jenkins failed to win a blue on the field. He more than made up for it off it, crafting a chequered career in cricket journalism and commentary. Martin-Jenkins, or Major as he was known to the cricketing world, was part of BBC’s iconic Test Match Special team, delivering a fascinating ball-by-ball coverage interspersed with warmth and wit. He was recognised as one of the greatest voices of any sport.


12. Peter O’ Toole, 81
His acting career began by chance, “…not out of burning ambition but because of all the wonderful-looking birds”. It was serendipitous, as he put up a stellar show in the Oscar-winning Lawrence of Arabia. He is often dubbed the unluckiest actor as he failed to win an Oscar from eight nominations; in 2002, he received an honorary award. 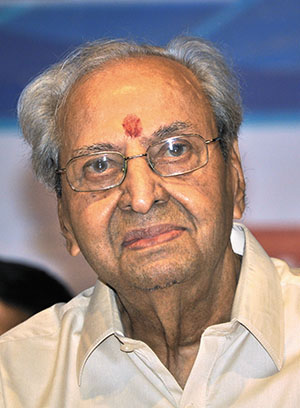 13. Pran, 93
He was Hindi cinema’s most memorable villain; in 2000, Stardust dubbed him ‘villain of the millennium’. He played his parts with great aplomb, using his mannerisms, glinting eyes and imposing voice to convey menace. At the peak of his career, he was among the highest paid—often commanding higher rates than the heroes. He switched to playing character roles in the later part of his career.


15. Chinua Achebe, 82
The Nigerian writer was hailed as the father of modern African literature. His first novel, Things Fall Apart, is considered his most influential work and has been translated into over 50 languages. Much of his work deals with cultural conflict and challenges dark Western notions of Africa.


16. Shamshad Begum, 94
Among the first women playback singers in Hindi films, she worked with the top composers of her time. In a career spanning 35 years, the Padma Bhushan awardee delighted legions of fans with her sonorous voice and memorable songs that remain popular till this day: ‘Leke pehla pehla pyar’, ‘Mere Piya Gaye Rangoon’, ‘Chod Babul Ka Ghar’, ‘Saiyan Dil Mein Aana Re’, to name a few.


17. Ganesh Pyne, 75
A reclusive man, Pyne was often described as “an artist’s artist”. His paintings explored existential themes around death, pain, alienation and loneliness; rich in imagery and symbolism, his canvases were dark, dominated by ashy blues, browns and black. Pyne has received many awards and is present in many public and private collections.

Tweets by @forbesindia
5 Currencies to Watch in 2014
Which Global Conflicts Will Dominate in 2014?