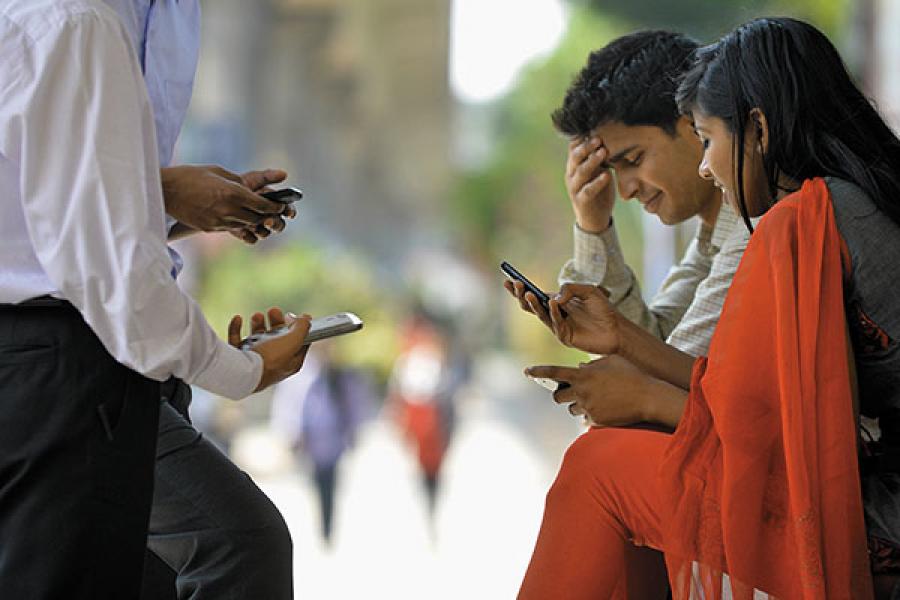 Mobile social
mobile telephony has been mainstream for almost a couple of decades now. And the people-connecting power of the internet has been around far longer, though we only began calling it ‘social media’ in the last few years. The convergence of low-cost smartphones and cheap, fast mobile internet connectivity has had a multiplier effect; people who had never used the internet or the web, who had never had a landline, are now using social media on their cellphones. Today, it’s hard to find anyone under 60 in the middle income levels who isn’t using some kind of social media. And increasingly even lower income groups have been getting in. As connectivity and device prices head south, this trend will only strengthen in the years to come. 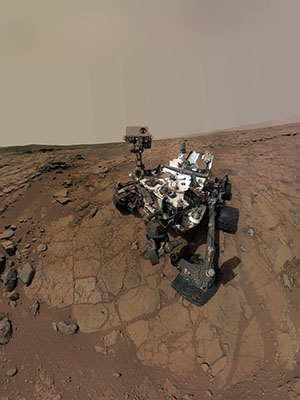 Curiosity rover and Mangalyaan
on august 6, 2012, after a journey that took a little over eight months, Nasa soft-landed a car-sized robotic rover called ‘Curiosity’ on Mars. It was the biggest event thus far in our space going history, proving that we could, theoretically, land humans on the red planet too. That’s still far away, though, and the rover will play a part, as it investigates the Martian climate and geology, searches for water and, yes, life. And India is approaching its own Mars moment too:  On November 5, 2013, the Indian Space Research Organisation launched its own orbiter, informally called ‘Mangalyaan’, which, if all goes well, will enter Mars’s orbit on September 24, 2014. Space, that final frontier, is now much closer. 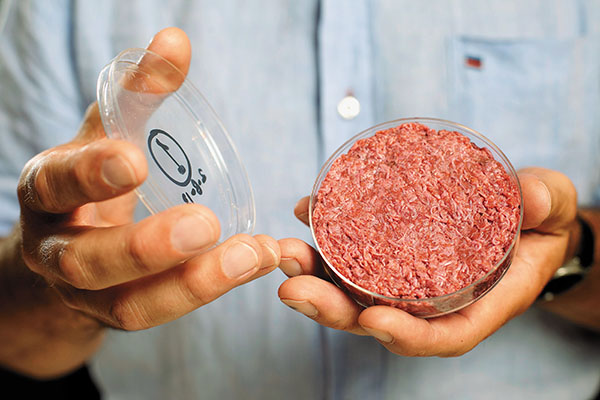 Image: Reuters
Synthetic Meat
the world got its first burger with meat grown in the laboratory from the stem cells of a cow (its creation took years, however). That burger, according to those who tasted it, lacked the juiciness and flavour that fat would have given it, but it was definitely meat. The process will, inevitably, be refined, and it has true game-changing potential. Livestock reared for consumption, after all, make huge demands on the environment, and if we could get our meat from labs, we could be on our way to a better world. And a kinder one, since we wouldn’t be killing to eat. 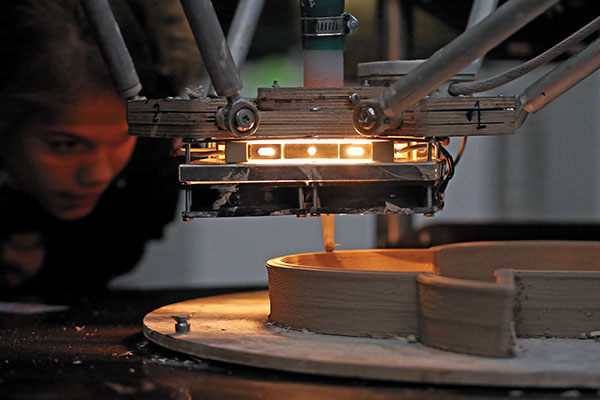 3D printing and the Maker Movement
at one level, we’re a hyper-industrialised world: much of what we buy is mass-produced in factories, and left to ourselves, many of us wouldn’t survive very far from the consumer culture. But there’s a reaction to that taking place, an extension of what once-called DIY, or ‘do it yourself’: The ‘maker’ movement. From artisanal products in areas where one would never have dreamt handwork would be valued (artisanal pencil-sharpening, anyone?) to what would have been seen as high-tech, like electronics and robotics, making it yourself is the new black. And the first commercially available 3D printers (the technology has been available since the 1980s) have only added to that buzz. You can design (or download open-source designs) and fabricate all sorts of things, from simple toys to clothing and jewellery, and even food and human tissue. On the negative side, you could make a working gun. This is a revolution that has just begun.


The cloud
the minute we started using the internet, we had in effect begun storing some of our digital lives online. Web mail was the big one in that curve, when we trusted a website to store our co-rrespondence, though that storage was minuscule in comparison with the inboxes we have today. For the individual, it kept getting better: We could store text documents, spreadsheets, photographs, videos, presentations and much more online, sharing them, collaborating across geographies and time zones. But all that was small change when it came to the enterprise level, with companies using cloud solutions and pay-as-you-go rather than investing in more hardware on site. Managers have realised that IT costs are one thing they can control by ‘hiring’ only the computing power they need at a given point in time. (Take a look at the Forbes India archives for the issue dated 17 December 2010 for our cover story on the subject.)

Tweets by @forbes_india
5 Things That Disappeared in the Last Five Years
5 Years in Frames: Best of Forbes India Photos (2009-2014)