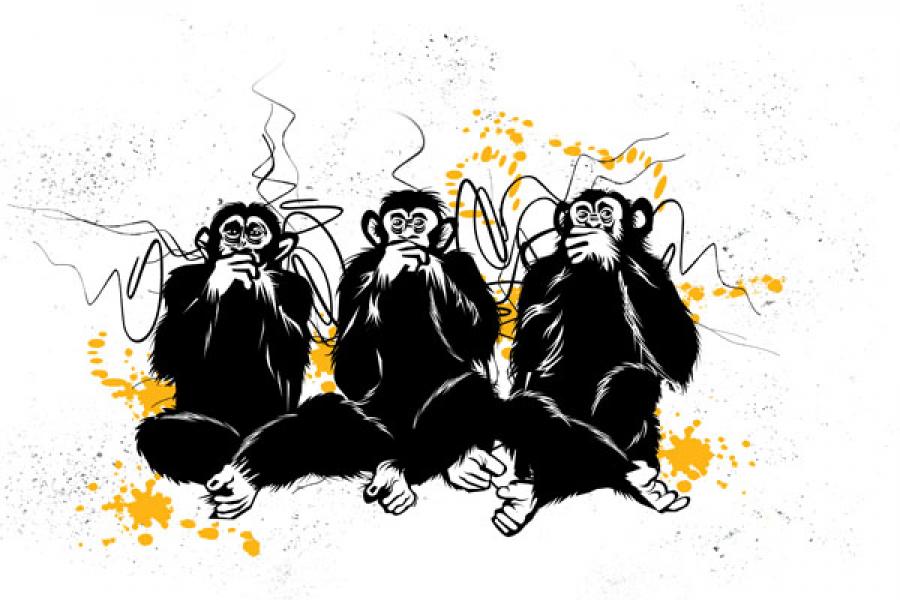 Digvijay Singh
In a signed article in the Economic Times on April 14, All India Congress Committee general secretary in charge of Uttar Pradesh, Digvijay Singh, wrote about home minister P. Chidambaram, “I have been a victim of his intellectual arrogance many times, but we still are good friends.” The article, which was a critique of the ministry’s strategy to combat Naxalite violence, sparked off an unwanted controversy. In response, the next day Chidambaram said that if anybody else could do his job better, he would be the happiest person.


BP CEO Tony Hayward
In April, a BP oil rig, Deepwater Horizon, in the Gulf of Mexico blew up, killing 11 people and triggering one of the worst environmental disasters of the year. A partially-capped well a mile beneath the surface spewed thousands of tonnes of crude oil into the sea. In late May, then BP CEO Hayward said, “I’m sorry. We’re sorry for the massive disruption it’s caused their lives. There’s no one who wants this over more than I do. I’d like my life back.” An indignant media and public took him apart after which he apologised for his apology.


Lalit Modi
In the wee hours of April 11, the then Indian Premier League chairman and commissioner Lalit Modi made a devastating revelation on Twitter. He put out the names of the shareholders of the new IPL franchise for Kochi. Among those he listed was Rendezvous that, he tweeted, held 25 percent free equity in IPL, Kochi. The next tweet opened a Pandora’s box which eventually cost union minister Shashi Tharoor his job and Modi his. “Rendezvous free equity - held by kisan,shailender & pushpa gaikwad, Sunanda pushkar, Puja gulathi, jayant kotalwar, vishnu prasad, sundip agarwal,” Modi tweeted.


Shashi Tharoor
In a Twitter exchange with journalist Kanchan Gupta of the Pioneer, Tharoor, then minister of state for external affairs, said, “absolutely, in cattle class out of solidarity with all our sacred cows.” He was replying to a question from Gupta on the austerity drive of the Congress party. Gupta had asked: “Tell us minister, next time you travel to Kerala, will it be cattle class?”

Tweets by @forbesindia
Paul Polman: An Eye On The Big Picture
3 Global Indians to Watch For