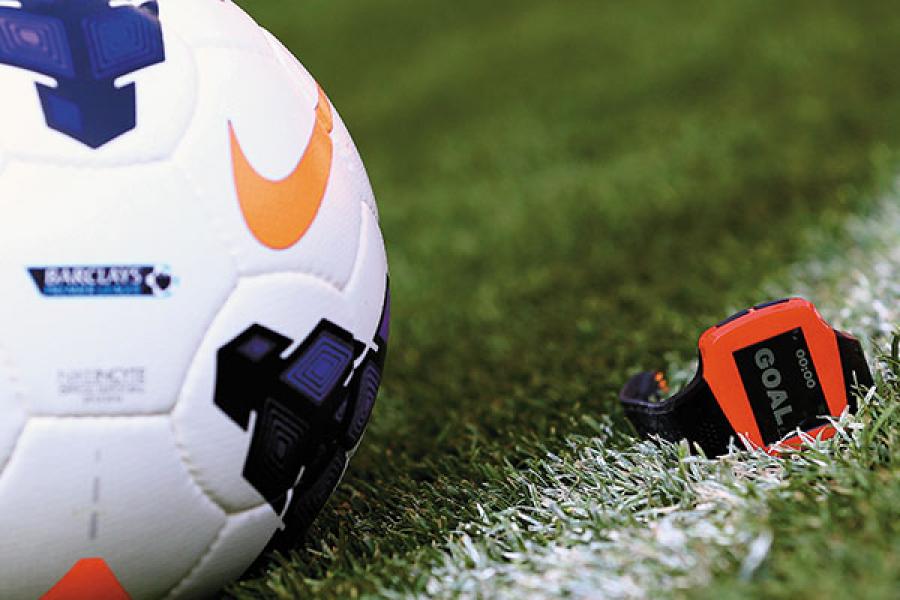 High Technology
“But hang on, he’s going to review this.” A decade ago, this is not something you’d expect a commentator to say. The umpire’s on-field decision was the last word. Today, technology has given players the power to challenge these calls, which in turn has impacted game plans. Hawk-Eye technology and the referral system were introduced in tennis in 2006, but it was only in 2009 that cricket got the much-debated Decision Review System (DRS), in which a player can challenge umpiring calls. Although the system is not perfect, it has helped reduce umpiring errors. There is an increasing use of technology in sports: Goal-line technology in football, and Kinetic Energy Recovery System (KERS) and the Drag Reduction System (DRS) in Formula 1. Meanwhile, even as the debate over the use of technology continues, tools such as referral systems are here to stay. 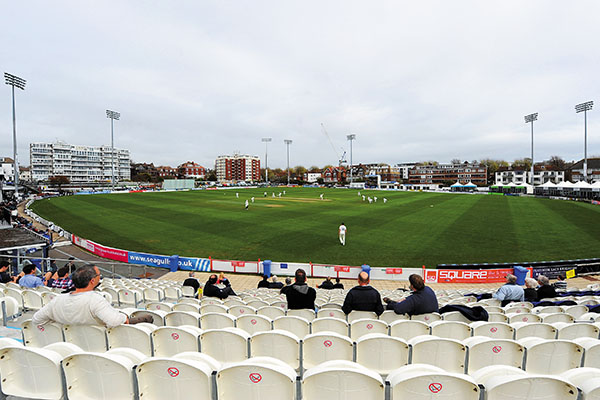 The Decline of county cricket
After his stint with kent in 2000, Rahul Dravid anointed county cricket as the ideal “finishing school”. But Dravid may have been among the last legion of Test cricketers to recognise the worth of county cricket. That counties have lost their sheen is no secret. Many football clubs have more spectators in a single game than counties manage in an entire year. Reasons for this decline are the ICC’s super-tight international schedule, and players choosing to rest between these games. Besides, as the epicentre of world cricket has shifted to the subcontinent, ‘stars’ have abandoned the counties and opted for the more lucrative Indian Premier League (IPL).


Social media engagement
Sport, by its very nature, has a lot to do with fans—“the emotional, loyal, and occasionally vulgar in the name of a game”, as SportTechie (a sports technology blog) puts it. And social media has added to the frenzy. According to Mashable, “YouTube is an endless source of video highlights and bloopers. Twitter is a gigantic news wire. And Facebook is a place for trash talk with friends.” Most fans who ‘like’ or ‘follow’ a team are open to sharing brand content, buying goods or engaging with social posts. While franchises benefit from easier fan identification, audiences get access to images of off-field action, one-on-one interactions with star players, digitally autographed tickets and posters, and contests giving away official merchandise. NFL franchises combined have 60 million followers on FB and Twitter; many European professional sport franchises have over a million social media followers, found Forbes. 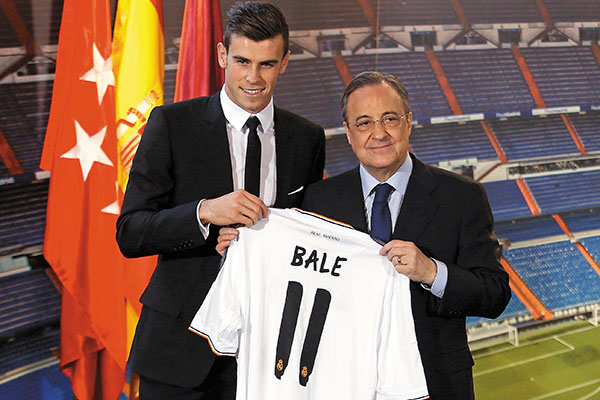 The $100 million footballer
The sums that clubs pay in transfer fees and player wages make European football appear recession-proof. Real Madrid’s €75 million ($85 million today, adjusted for inflation) for Zinedine Zidane in 2001 remained the world record transfer fee until 2009, when they paid £80 million (or $141 million today, adjusted for inflation) for Cristiano Ronaldo. There’s been no looking back since. Last year, Neymar Jr cost FC Barcelona $118 million and Gareth Bale joined Real Madrid for $132 million. And the investments have paid off: Real Madrid claims to have got back much of what it paid for Ronaldo just through jersey sales; it sold over a million jerseys (each costs nearly $100) in Madrid alone. 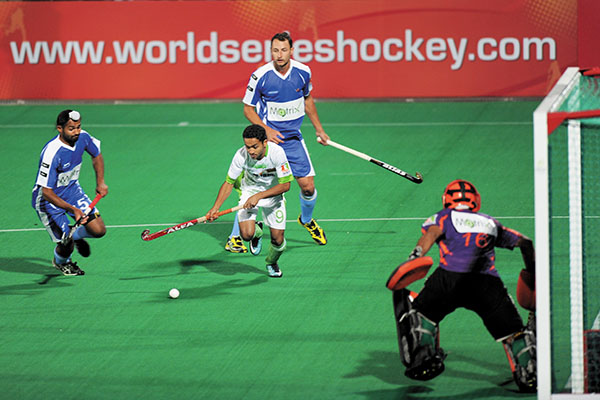 Rise of the league
One contribution that the IPL has made to other sports in the country is heralding the system of leagues. Its phenomenal success has spawned replicas in football, hockey, tennis, badminton and kabaddi. In 2011, World Series Hockey got an investment of Rs 100 crore from Nimbus, making it the richest non-cricket tournament in India. 2013 saw the inaugural edition of the Indian Badminton League. The Indian Premier Tennis League, which gets underway in November, is expected to draw some of the biggest names in the game, while the Indian Super League (ISL) in football is being backed by corporate bigwigs.