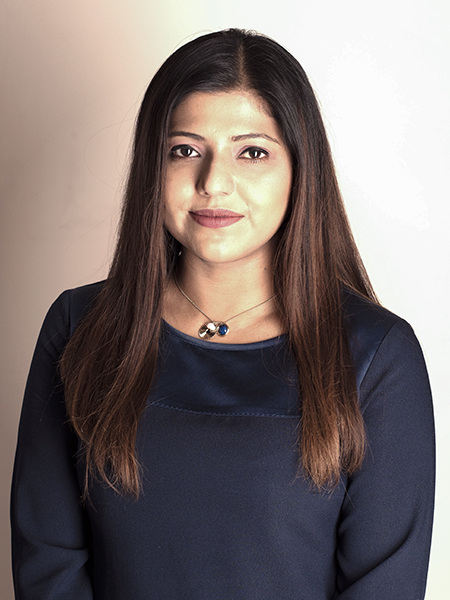 Roma Priya
Indian startups may also have to look for investors other than the Chinese, who have been strong backers previously, as a fallout of the ban, Priya tells Forbes India in a recent interview. Edited excerpts: Q. What is the significance of India banning 59 Chinese apps? India’s ban on 59 Chinese apps comes amidst the rising geopolitical tensions between India and China, made in the interest of protecting the sovereignty and security of the nation. The government stated that the apps that have been banned engaged in activities that were prejudicial to the integrity, defence of India, security of the state and public order. Additionally, the government also stated that there were complaints of data of Indian users being transferred abroad without users’ consent. While the ban has come in the midst of the pandemic that the country is trying to contain, it will certainly pave the way for more homegrown startups to launch Indian equivalents. Overall, this increase in ‘Make in India’ products and services will contribute significantly to the country’s economy since an increasing number of Indian startups will be inspired to fill the gap created by the ban. Q. What, in your view, are India’s legitimate concerns here? One of India’s main concerns is that of national and data security, which cannot be taken lightly. Several of these apps were manufactured to collect information and data from users. While the ban does present an opportunity for Indian startups to come up with apps of their own, this might take a few months. Q. Who stands to benefit the most from this ban? Who will be affected badly? While it is not easy to determine who will benefit, it does appear that the benefits are for India. The ban brings forth a plethora of opportunities and is in sync with the ‘Aatma Nirbhar Bharat’ revolution spoken about by the Prime Minister. Indian tech experts are highly skilled and appreciated across the globe, and this might be the perfect time for aspiring entrepreneurs and professionals to make a mark of their own in a highly competitive business environment. Another key aspect is that users of these home-grown apps will not need to worry about their data being siphoned off without their consent. Q. What is the big-picture context here? The decision to ban the 59 Chinese apps has overall been a welcome one, particularly by Indian tech startups. Apart from this, other countries such as the US and UK have also been considering stringent action against Chinese apps that have been found to breach data privacy and pose a threat to national security. These will offer more openings for Indian startups to bridge the gap.  Q. How might this ban affect the start-up ecosystem in India, given that the Chinese are strong investors in many Indian startups? The immediate impact of the ban on 59 Chinese apps will be reflected in the business relations between Indian companies and their Chinese investors. With funding being put on hold or in extreme cases, contracts being cancelled, Indian startups do have a potential lack of cash flow looming over them in the future. However, to mitigate this risk of lack of funding, Indian startups will have to scout for investments from other countries such as Japan, Singapore, the US, UAE and Europe. Additionally, Indian investors will need to step up to lend a hand to the country’s startups. India’s start-up ecosystem needs to be prepared for delayed transactions and hold-ups. This advanced preparedness will help them emerge from the crisis without much damage.