As a bankruptcy court judge in Poughkeepsie, New York, is expected to rule on the fate of Barneys', the decision could have repercussions far from the corner of 61st and Madison in Manhattan—Barneys' flagship store may well disappear and all of its stores could close

By Vanessa Friedman and Sapna Maheshwari 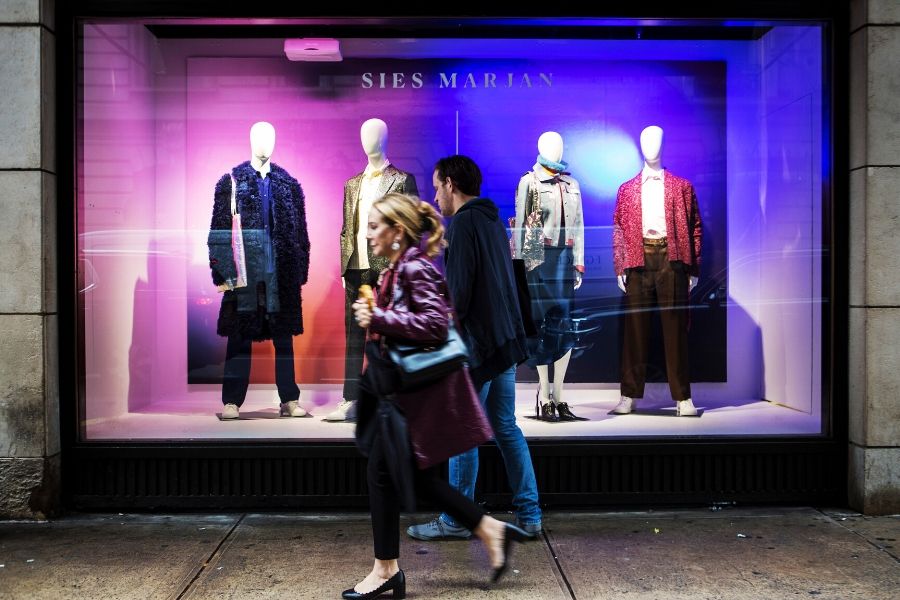 A display outside the flagship Barneys department store on Madison Avenue in Manhattan, Oct. 30, 2019. Rival fashion retailers worry that a Barneys bankruptcy, and the resulting cut-price liquidation of millions of dollars worth of luxury goods just before the holidays, could damage sales in the long term.
Image: Mary Inhea Kang/The New York Times