Canada arrest casts a cloud on The New York Times' star, and the publication itself

The terror beat lends itself particularly well to the seductions of narrative journalism. Journalists often find themselves relying on murderous and untrustworthy sources in situations where the facts are ambiguous, and if you get something wrong, you probably won't get a call from the ISIS press office seeking a correction 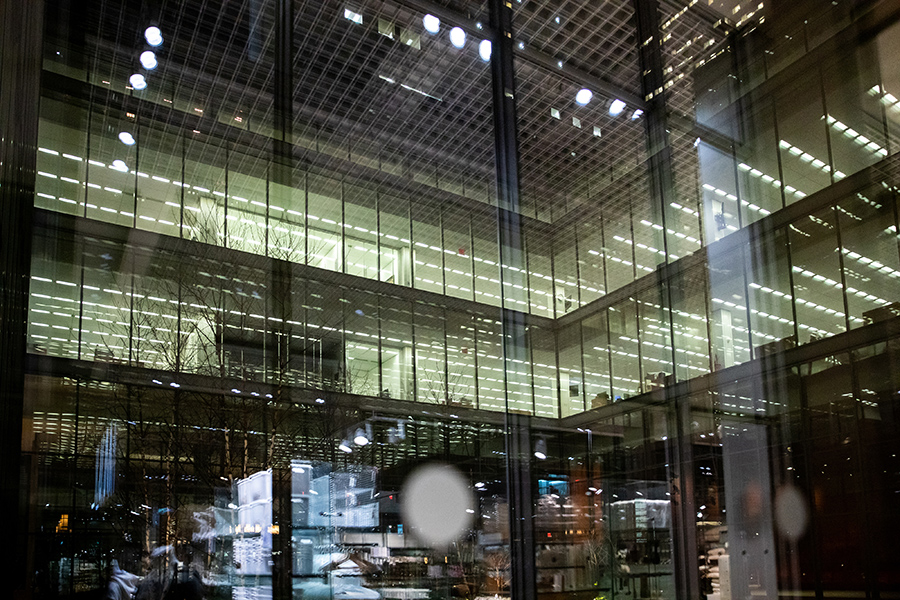 The New York Times’ newsroom in New York, Feb. 28, 2020. A top editor at The Times is now reviewing Times journalist Rukmini Callimachi’s reporting on terrorism, which turned distant conflicts into accessible stories but drew criticism from colleagues after an arrest in Canada casted a shadow on her work and the newspaper. (Jeenah Moon/The New York Times) 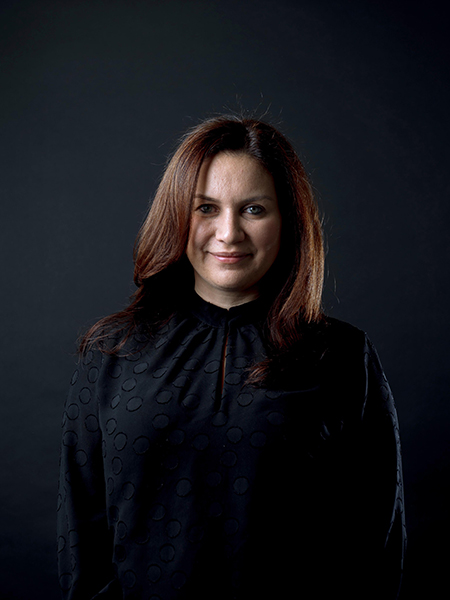