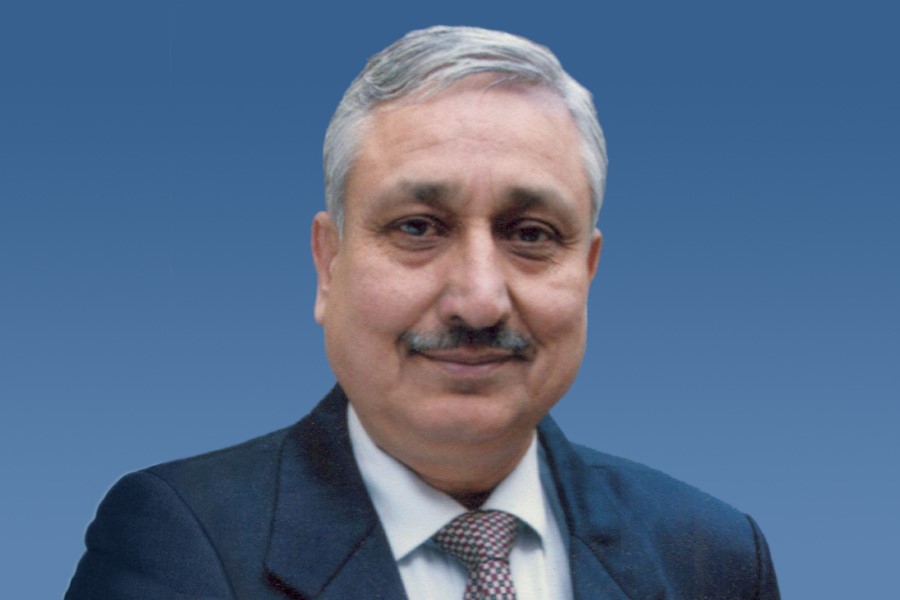 Be it autism and intellectual disability in childhood, adult conditions such as depression, anxiety, substance abuse, and psychosis or dementia in old age, the world is facing a challenge in the form of mental illness. According to an estimate by the World Health Organization, mental illness makes about 15% of the total disease conditions around the world. The same estimate also suggests that India is one of the largest populations affected from mental illness. WHO has labelled India as the world’s most depressing country. It is estimated that one in seven people from India have suffered from mental illness ranging from depression, anxiety to severe conditions such as schizophrenia, according to a study. In India, WHO estimates that the burden of mental health problems is of the tune of 2,443 DALYs per 100,000 population, and the age-adjusted suicide rate per 100,000 population is 21.1. It is estimated that, in India, the economic loss, due to mental health, between 2012-2030, is 1.03 trillions of 2010 dollars. The first and foremost reason for India to lose its mental health is the lack of awareness and sensitivity about the issue. There is a big stigma around people suffering from any kind of mental health issues. They are often tagged as lunatics or psycho by the society. This leads to a violent cycle of shame, suffering and isolation of the patients. Also, there is a serious shortage of mental healthcare workforce in India. The treatment gap, as measured by the absolute difference between the prevalence of mental illnesses and the treated proportion, has been found to be 76%–85% in less-developed countries. One of the major reasons attributed to such a wide treatment gap is the problem of inadequate resources. In India, inadequacy exists in infrastructure as well as in human resources. Despite improvements in various health indicators, India contributes disproportionately to the global burden of disease. Our health indicators compare unfavorably with other middle-income countries and India's regional neighbors. A large proportion of the population ends up impoverished because of high out-of-pocket health-care expenditures and suffers the adverse consequences of the poor quality of care. For the large Indian population to be involved in its own mental health, the only way forward is through enhancing mental health awareness which will generate its own demand. With rising awareness, it can be expected that early recognition and access to treatment will follow, as will the adoption of preventive measures. It can also be expected that with enlarging awareness in a democratic society, advocacy, leveraging of political will, funding, and cross-synergies shall follow. It is envisaged that bulk of the awareness contributions shall flow from the following six platforms: In view of this, mental health situation in India demands active policy interventions and resource allocation by the government. To reduce the stigma around mental health, we need measures to train and sensitize the community/society. This can happen only when we have persistent nationwide effort to educate the society about mental diseases. We also need steps to connect the patients with each other by forming a peer network, so that they could listen and support each other. Moreover, people experiencing mental health problems should get the same access to safe and effective care as those with physical health problems. Additionally, mental illness must mandatorily be put under the ambit of life insurance. This will help people to see mental illness with the same lens as they use for physical diseases. When it comes to providing the right care to patients with mental illness, we need mental healthcare intervention to the patients, we need innovative models to deepen the penetration of services and staff. While early steps in this direction have been taken by the Government, the problem requires to be dealt on war footing. We need a constant stream of funds for educating and creating awareness about mental health and chronic issues around it. The need of the hour is to provoke masses to learn about mental health through campaigns. This will help them address mental issues in a timely and effective manner and live a stress-free life. The campaign will also encourage people to talk about their mental well-being and reach out to a therapist or psychiatrist, in case they need to do so. Timely intervention, awareness about the issue, availability of professional help and appropriate policies is the only way to improve the situation. It is thus imperative to believe and propagate that people with mental illness deserve to live their lives with dignity and confidence. It requires a collaborative public-private-social partnership to change things considerably. Disclaimer: The views, suggestions and opinions expressed here are the sole responsibility of the experts. No Forbes India journalist was involved in the writing and production of this article.

Tweets by @forbes_india
Canada arrest casts a cloud on The New York Times' star, and the publication itself
Meet Aditya Arora, The Faad Guy who tore off the curtains of uncertainty