Even children are pressed into giving blood samples to build a sweeping genetic database that will add to Beijing's growing surveillance capabilities, raising questions about abuse and privacy 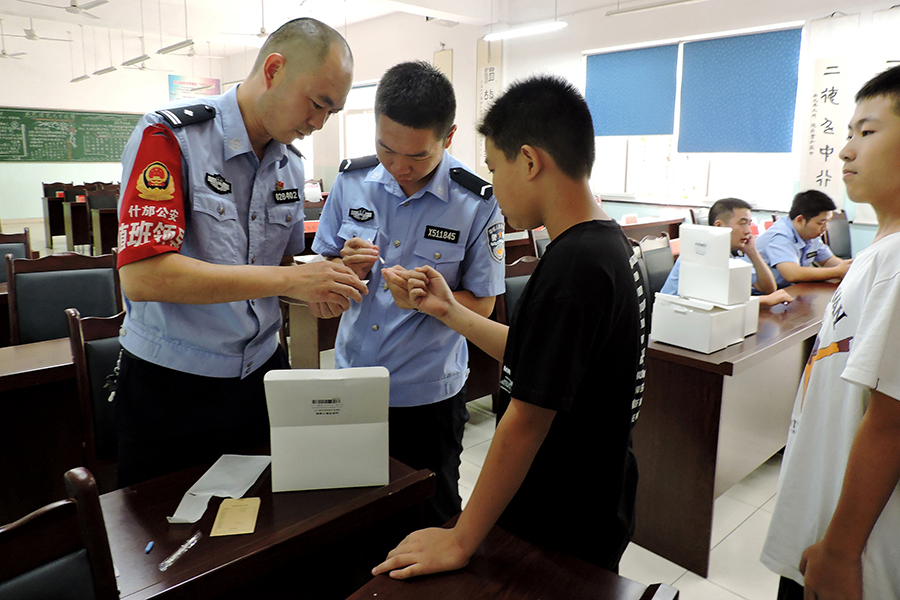 In a photo provided by The Shifang Municipal People’s Government, police officers from the Jiufeng police station in Shaanxi Province collect DNA samples from a boy. Children are pressed into giving blood samples to build a sweeping genetic database that will add to Beijing’s growing surveillance capabilities, raising questions about abuse and privacy..(The Shifang Municipal People’s Government via The New York Times)

Tweets by @forbesindia
How much Chinese money is in Indian startups?
India wins seat on UN Security Council