Boston Consulting Group's 'Decoding Digital Consumers in India' report says by 2020, half of the country's 850 million online users will be rural 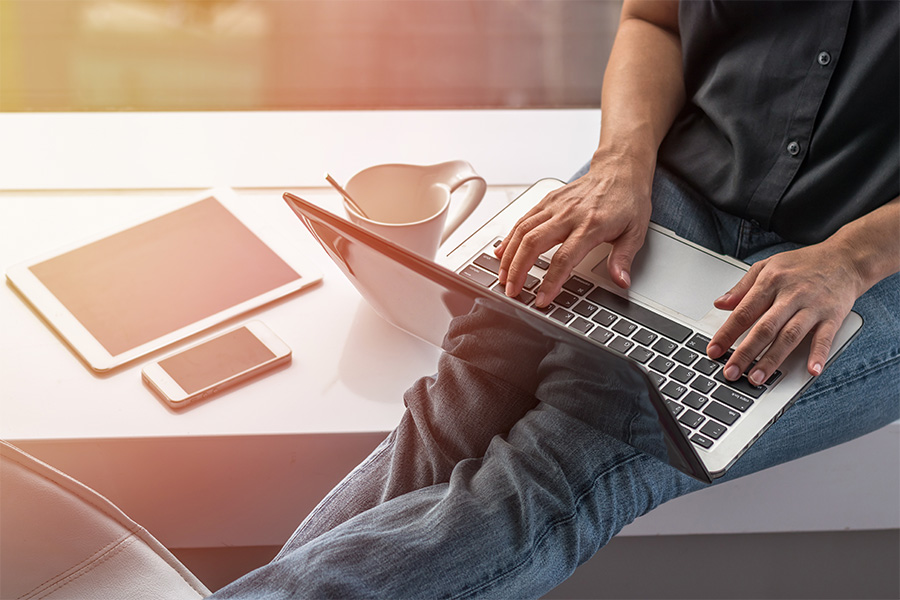 India will have more than 850 million online users by 2025, which is more than the combined populations of the G7 countries
Image: Shutterstock

Consumers will increasingly migrate toward online companies that offer integrated solutions, rather than to companies that simply serve up individual products, according to a report released last week by the Boston Consulting Group’s (BCG) Center for Customer Insight (CCI).

India will have more than 850 million online users by 2025, which is more than the combined populations of the G7 countries, according to the report titled ‘Decoding Digital Consumers in India’. By 2020, half of all internet users will be rural, 40 percent will be women, and 33 percent will be 35 or older it added.

This demographic is in stark contrast to India’s initial digital consumers: male, millennial, and mostly metro-based. Catering to the diverse needs of this fast growing population will be entirely dependent on how companies choose to recognise this diversity and engage digital consumers.

BCG’s research carried out nationwide across 30 locations and over 10,000 consumers rejects the one size fits all commoditised approach to the online consumer, revealing that it yields no competitive advantage to companies.

This was in part achieved by tracking the online activity of a diverse subset of consumers over a period of over a month, and supplemented by interviewing consumers individually to fully understand the decision pathway leading them to a purchase. This research further indicated that it is difficult to correlate any consumer’s usage pattern with any single variable; whether age, income, gender, or some other social factor.

The report primarily focuses on how the growth of the e-commerce retail market hinges on accounting for personalised consumer choice. Factors that actually do impact consumer choices, according to the report, are more closely linked to an individual’s unique digital footprint, product categories and critically their first online shopping experience. Further they define the “eight S’s” of online activity (some overlapping) that specifically characterizes the Indian consumer over a conventional, albeit simplified view of online presence. 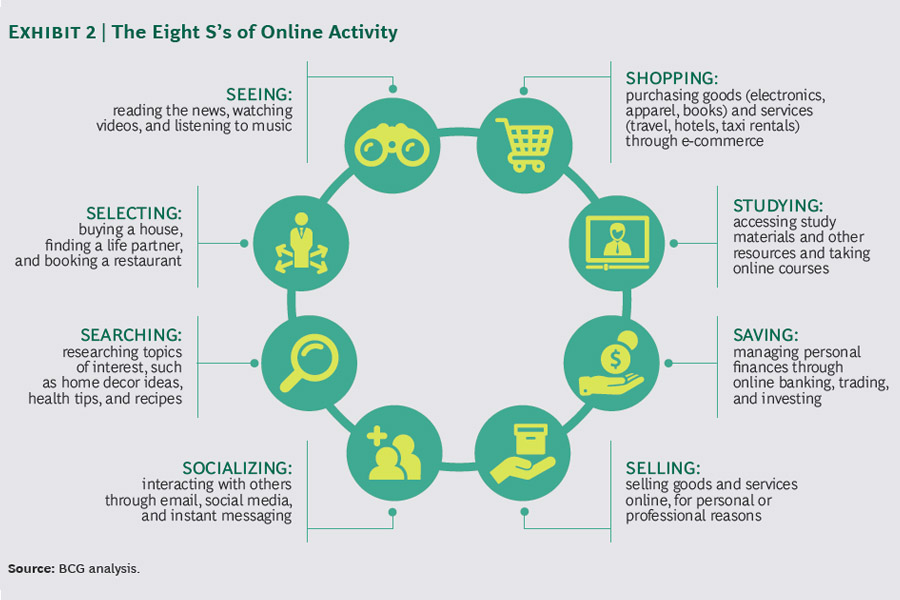 BCG’s view is that myopic expectations of the Indian digital field evolving akin to developed markets underestimates the digital potential in India; with the looming threat that companies will have actually underinvested in the long term. In order to meet these needs, maintain relevance and hold market share, companies should therefore focus on four key steps: the overall experience, building partnership networks that complement their core offerings, investing in capabilities rather than physical assets, and considering all product channels—one channel at a time. 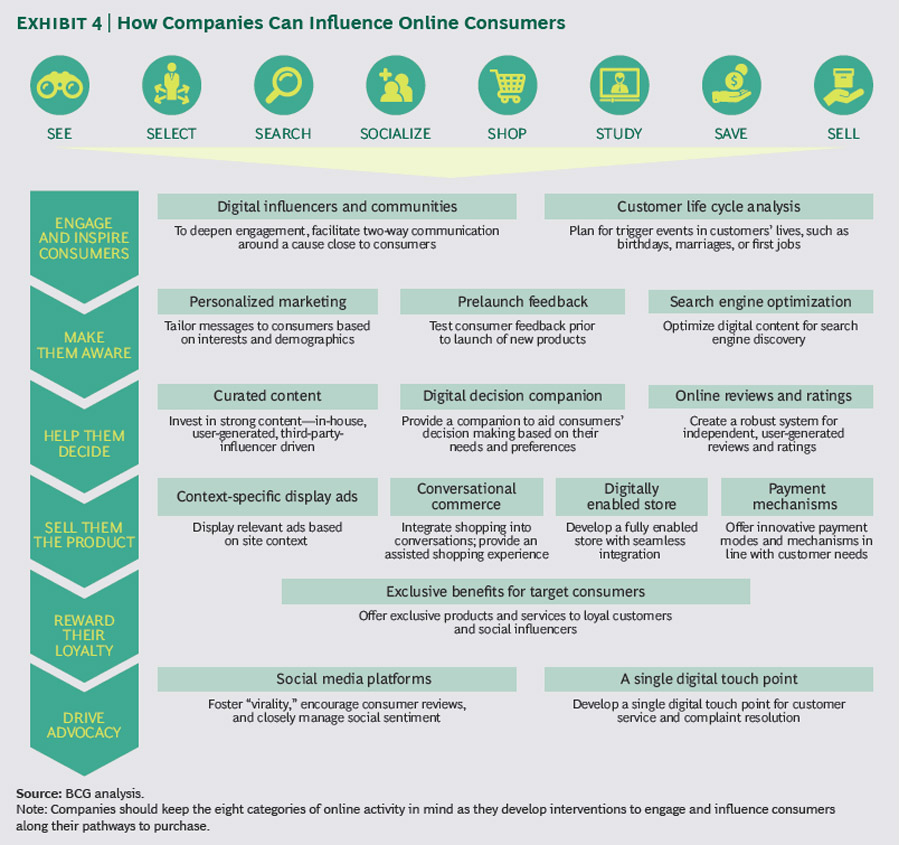 A report released earlier in June by Cisco stated that the number of internet users in India is slated to double by 2021 – a total of 2 billion networked devices. This further adds ground to BCG’s statistics that state digitally influenced spending, currently $45 billion to $50 billion a year, will be between $500 billion and $550 billion as per forecast— a tenfold rise, accounting for 30% to 35% of all retail sales by 2025.

Many Indian consumers have seamlessly integrated digital technology into their daily lives. The phone is central to much of what they do, and they don’t give much thought to the division between online and offline activity. Switching over from the commoditised approach to the consumer and gauging how individual users approach the digital experience in their unique manner will be key to how companies engage their consumer base.

Tweets by @forbes_india
How do you spot a financial bubble?
Decoding the bootstrappers