DLF plans to file for domestic REIT listing by fiscal-end 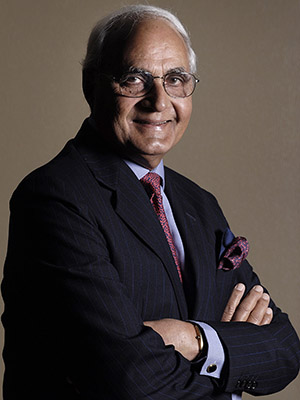 India's largest listed real estate developer DLF will file for a domestic REIT (Real Estate Investment Trust) listing in the current fiscal, most likely in the last quarter, the company said in an analyst presentation on its website.

The company will form two REIT platforms to monetise 30 million square feet of commercial assets —both office and retail. This will help the company recycle capital and reduce net debt which stood at Rs 20,965 crore on March, 31, 2015. DLF has appointed investment banks JP Morgan and Morgan Stanley to advise them on the REIT listing.

“As REITs have become an imminent possibility in the near term, the board had appointed a Committee of Independent Directors to do a strategic review of the RentCo business so that the best value is extracted from the investment assets that have been created over the last 6-7 years,” DLF said in the presentation. The company expects a final recommendation on REITs this year.

In FY15, DLF achieved Rs 3,850 crore of pre sales (new sales during the year) which is lower than the Rs 4,070 crore of pre sales it booked in FY14. For the first time, the second largest listed real estate developer Prestige Estates Projects overtook DLF in pre sales numbers. Prestige, which will declare audited financial results for FY 15 on May 30, has said that it has achieved pre sales of Rs 5014 crore for FY15 thereby overtaking DLF as the largest seller of homes among listed developers. (Refer story on Prestige Estates in Forbes India's upcoming issue)

“In the year gone by, the ensuing high interest rates and consequent low consumer demand have adversely impacted the real estate sector in the country,” DLF said in a press statement. The company expects demand for homes to be muted for another 12 months.

The outlook for commercial office segment is much better. “The growth in domestic services sector especially e-commerce based businesses is providing the momentum — rental rates are expected to remain firm or move northwards,” the company said in the analyst presentation. DLF is on target to achieve an annuity income of Rs 2,400 crore on an asset base of 30 million sq ft by the end of FY16.

Tweets by @forbesindia
Hefty impairment charge in UK business pushes Tata Steel into the red in Q4
Is living on your list?