Golf and Rolex: An enduring legacy 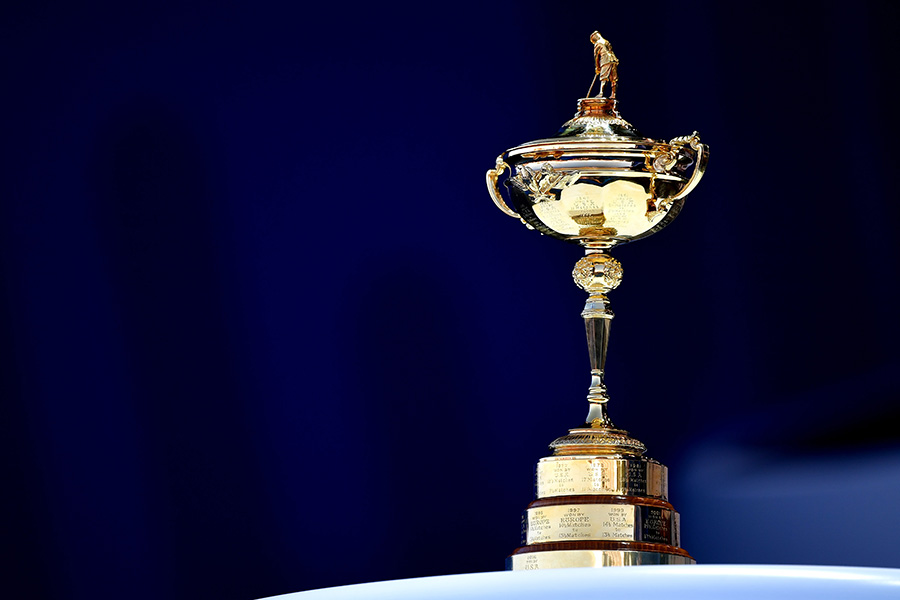 Image: Stuart Franklin/Getty Images
Paris was in the middle of a frenzy in late September-early October. Two big events were being held at the same time and there was tremendous curiosity about both of them. The Paris Fashion Week was a big draw, inviting attention from the world media. But it was the Ryder Cup – a biennial golf tournament played between the European and American teams – that became the buzzword. The sporting extravaganza, sponsored by premium luxury watch brand Rolex and featuring some of the top names in golf, was being held in the iconic European city for the first time. The excitement, therefore, was palpable.

People from across the world had descended to the French capital only for the Ryder Cup, braving the chilly weather and windy mornings on the three days that it was played at the Le Golf National in suburban Paris. The enthusiasm among the 200,000-odd spectators was visible in the way they turned up: Flashy clothes, colourful headgear and passionate sloganeering were the order of the day. The friendly banter between supporters of the two teams only egged on the players to put in their best.

Partnerships in any sport are vital. And Rolex and golf have shared a fruitful bond for over half a century now. “We are privileged to have Rolex because it has an unwavering commitment to our sport. It’s the commitment it gives to our game globally… that’s why we celebrate it and are appreciative of its support over the last 50 years. It is great to be associated with such a terrific brand. We are blessed to have Rolex as a wonderful partner,” says Keith Pelley, CEO of the European Tour.

Rolex’s association with the game began in 1967 with the Big Three – Arnold Palmer, Jack Nicklaus and Gary Player. The partnership has since stood for perfection, class, substance, sportsmanship and a constant quest for excellence. The luxury brand supports newcomers as well as sporting icons, men’s and women’s Major championships, professional tours, the world’s leading team formats, global amateur tournaments as well as international federations and organisations representing golfers of all ages.

At the 2018 Ryder Cup, Rolex testimonies such as tennis legend Stefan Edberg, 2008 Australian Open finalist Jo-Wilfried Tsonga and the Prince of Monaco were the cynosure of all eyes in the hospitality box even as the likes of Tiger Woods, Dustin Johnson, Justin Rose and Rory McIlroy fought for glory on the expansive 7,000-yard course. The action on the fairway was also closely followed by other testimonies such as professional golfer from Belgium, Nicolas Colsaerts, and Swedish golfer Carin Koch.

“I get goosebumps when I see the crowd rooting for players. It’s so cool to have that in golf which is such a quiet, traditional sport. I think golf needs to change and we need more of this,” says Koch about the Indian Premier League (IPL)-like atmosphere at the Ryder Cup. Agrees Colsaerts. “It’s a much bigger atmosphere and the fans get more involved than they do in normal tournaments. As a player it’s a big honour to represent your continent and country,” he says.

The Ryder Cup was first held in 1927 and though there is no prize money involved, a lot of pride is at stake. That comes across in the way fans react and respond to every putt. A spectacular spectator experience, therefore, is priority for the organisers. This year, at least 30,000 people visited the venue in the two days preceding the event, just to catch a glimpse of the players. During the Ryder Cup, a special viewing area called the ‘Village’ was created near the entrance for the crowds to enjoy the action. There were massive screens with live commentary, plenty of food joints and a souvenir shop.

Buoyed by the success of the event, the organisers hope to make it even bigger and grander when it is held on European soil (Rome, Italy) next, in 2020. And Rolex, which has extended its patronage to tournaments like The Masters, US Open and The Open as well as the five majors in women’s golf, will offer unstinted support, like it has over the past five decades.

Long-lasting partnerships leave a legacy. And Rolex has one of its own.

Tweets by @forbesindia
The critical 'when?' question in strategy
Mitsubishi Electric launches its new brand campaign "Partnering India's dream to be No.1"