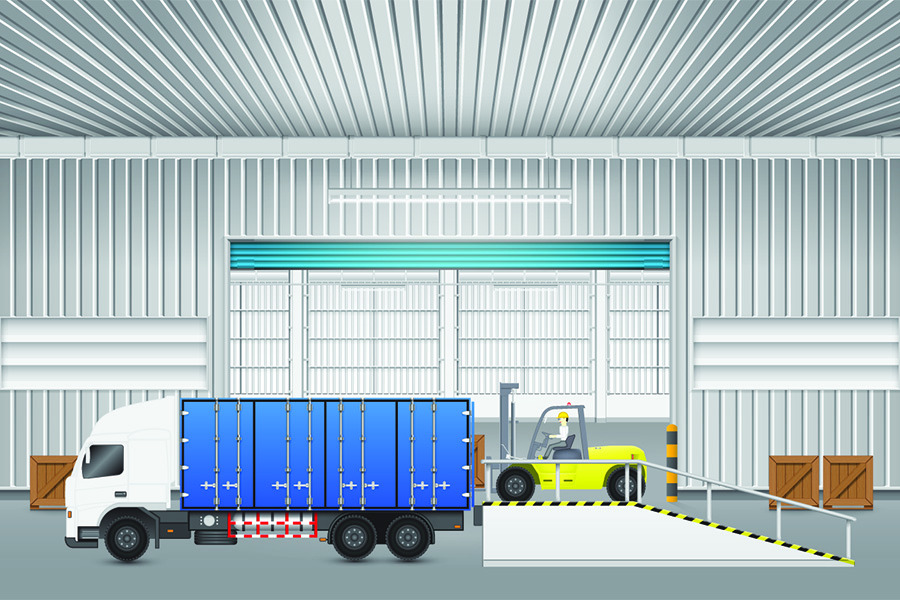 Image: Shutterstock.com (For illustrative purposes only)
After the GST rules were released, many stakeholders are curious to know how the valuation rules would shape up under GST, especially how the stock transfer of goods would be dealt with. Previously, Central excise ‎duty on stock transfers was calculated on the base of ‘cost of goods plus 10 per cent’ which seemed to be the possible valuation methodology under GST too. However, the revised valuation rules (proviso to Rule 2 of Determination of Value of Supply Rules) mention that in case of stock transfer if the recipient is eligible to take credit then the value declared on the invoice will be accepted. This is a big, big shift in the thinking of law makers.

What the proviso means is that it is immaterial if you put any value to a product which is stock transferred from one state to another. Therefore, theoretically, a product or a service worth INR 20 lakh can be stock transferred at a price of say INR 1, provided the recipient is able to claim credit. This is because the recipient is expected to further sell the product to an unrelated person and then, at that stage, the appropriate GST will be recovered by the Government from that sale.

In the above example, the Government would get its money late and lose interest for the period when the goods still remain in stock at the branch. This is pragmatic thinking. This is bringing in ‘ease of doing business.’

Similar logic was used when the valuation provisions in the Model GST law released in June last year were tweaked in the second version released in November. Earlier, borrowing from the customs and excise valuation provisions into GST, it was prescribed that the value of moulds and dies should also be included in the transaction value of supply. It was forgotten that while excise and customs was a single point tax, GST was a multi-point tax and even if tax is paid less at one stage it gets captured at the next. However sense prevailed and in the law released in November and even the in the final GST bill released two weeks back, the provision in the June law was omitted. It gave a sense that the Government is really keen to think afresh and make the implementation of GST much simpler.

However, there are points to ponder about if we look at the other provisions of the bills and the rules. Here are two examples:

Input tax credit denied for non-payment to vendor
Section 16 of the CGST Bill prescribes how ‘input tax credit’ can be taken. In one of the provisions, the section says -if a company does not pay its vendor within six months, the credit taken will have to be reversed. In the draft GST law released in November the provision was only limited to services but in the GST bill tabled in the Parliament it is extended to goods too. Supporters of this provision say that such a provision existed under Service tax law too, then why should one complain now?

The answer to this is that, two wrongs do not make a right. Why should the Government enter the domain of business and ensure that credit is given to the purchaser only when payment of not only tax but, even the value is made to the supplier? There can be umpteen reasons for which payment may be held back or not made by the purchaser – such as deficient supply of goods or services by the vendor, pending dues from the vendor for some reason, etc. When the vendor has discharged the tax and the Government has received the money, Government should not bother if the payment is made to the vendor. What is the mechanism that the Government has, to find out if payment is made by the supplier to the vendor within six months? Yes, the Input credit rules do prescribe that these details be recorded in GSTR 2 – a return for inward supply. Which means that when the next audit happens, the company will be asked by the departmental auditor to give invoice-wise payment details and a reconciliation with bank statements to seek compliance with this section. Consider the fact that a customer may make consolidated payment for many invoices or even a part payment for one invoice at one go, and in that case the reconciliation could be a nightmare. What purpose this would achieve is still a mystery.

Job work and the details to be recorded
Job work is very common in any manufacturing set up and ‘Tax invoice, credit notes and debit notes Rules’ in Rule 8 mention that when goods are transported for a job work, a challan mentioning various details should be enclosed. During the excise regime, job work challans used to keep record of movement of goods outside the factory. 50 years back, under Central Excise law – where duty is on the manufacture but is payable on the removal of goods from the factory -any movement was monitored by a human being - the excise officer at the factory gate. However in 1969, this system was replaced by a ‘record based control’. Job work challan was one such record which controlled the movement of goods for many years. The basic question is that when we have moved from the ‘removal from factory’ concept to the ‘supply’ concept under GST, why are we still sticking to the job work challan?

Moreover, in the era of electronic matching of credits that GST will bring in, no recipient will get credit of GST unless the supplier pays tax to the Government and uploads his/her supply details in the Government portal. One may argue -what if a company removes goods from the factory under the guise of job work and disposes of them. It may, but why can’t the same be done with the finished goods that it has in stock. If Government is ready to live with that risk - and it been doing so for the last 48 years -why can’t it live with the same risk pertaining to the raw material or semi processed goods? Moreover, the details required to be mentioned on the challan have nine different particulars almost like on the invoice. If in 1969 the then Government had courage to dispense with human policing of removal of goods from the factory and replace it with record based control, why almost half a century later the Government cannot risk leaving it to the company to maintain its records when supplying to the job worker, being supply without consideration, is totally out of purview of GST? Why do we still need the way bill/ road permit provisions when GST is supposed to make India a single market?

Law makers have given pleasant surprises at a few places but at many other places they have still relied on the old provisions reminding one of the Orwellian Big Brother who still wants to keep a watch on things.