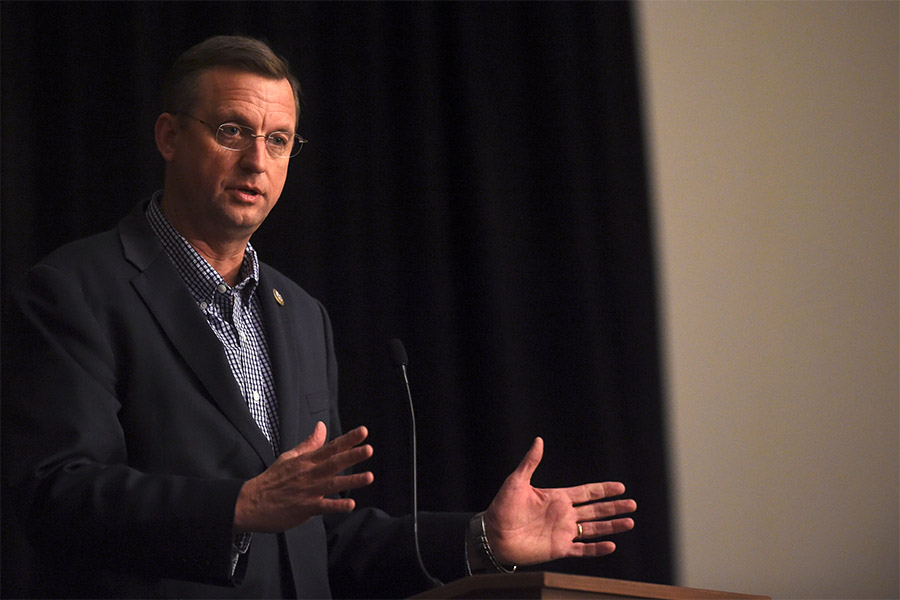 Two US Congressmen have re-introduced a bill that as law will ensure that employers can’t make American workers train cheaper non-immigrant staff so that the imports can take their jobs. The issue has touched a nerve among Americans, shocked by the practice as even companies such as Walt Disney Co got dragged into it by class-action suits that, however, were thrown out in October.

The bipartisan ‘Keeping American Jobs Act’ was introduced again by Congressman Doug Collins, a Republican, and Derek Kilmer, a Democrat, the two lawmakers said in a press release on Thursday. If the bill becomes law, it will add teeth to the ongoing effort in the US to enact stricter anti-outsourcing policies that will hit the $150 billion India IT services sector hardest in their biggest market.

The summary or text of the reintroduced version wasn’t available as this story went to publication. However, the text of the bill as it was first introduced, in February 2016, shows that the lawmakers seek to specifically identify if an employer is making an H-1B visa application for the express purpose of replacing an American worker after having him or her train the non-immigrant work permit holder. The H-1B visa is a non-immigrant permit, and the bill was killed in the previous congress.

“Our policies should promote jobs in America,” Kilmer said in the press release. “They shouldn’t be about sending jobs done by hard working Americans overseas. That’s why I’m continuing my push with Representative Collins to keep H-1B visas from ever being used to send any job to another country.”

“Protecting American jobs is crucial in order for our economy to continue to gain strength and momentum,” Collins said. “Companies have the opportunity to bring workers from overseas on H-1B visas in the event that qualified Americans aren’t available, but we can’t allow the law to be exploited to displace American workers and send their jobs abroad. The Keeping American Jobs Act protects American workers by preventing bad actors from abusing the system in order to offshore jobs.”

India has sought to argue the H-1B issue as one of trade, and Nasscom, the IT sector’s lobby is attempting to get US lawmakers to see things its way. Sentiment, however, is very much against the Indian IT industry, with US President Donald Trump being elected on the plank of bringing the concerns of the forgotten American front and centre. Large American multinational corporations, many of them vocal opponents of Trump before his election win, are among the Indian IT sector’s biggest customers.

The hostile regulatory environment is also taking shape at a time when these corporations are changing the way they buy technology services. They are moving to the internet-based software and services rapidly, automating many of their processes and as a result making large chunks of the Indian IT sector’s services redundant. This, in the longer term will be the bigger threat.

Tweets by @forbesindia
From ForbesLife India: San Francisco in 12 hours
Lexus debuts in India; to compete with Audi, BMW, and Mercedes-Benz