How to protect children's eyes during remote learning

More time in front of screens, whether for school or for fun and connection, can result in eye strain, fatigue and headaches 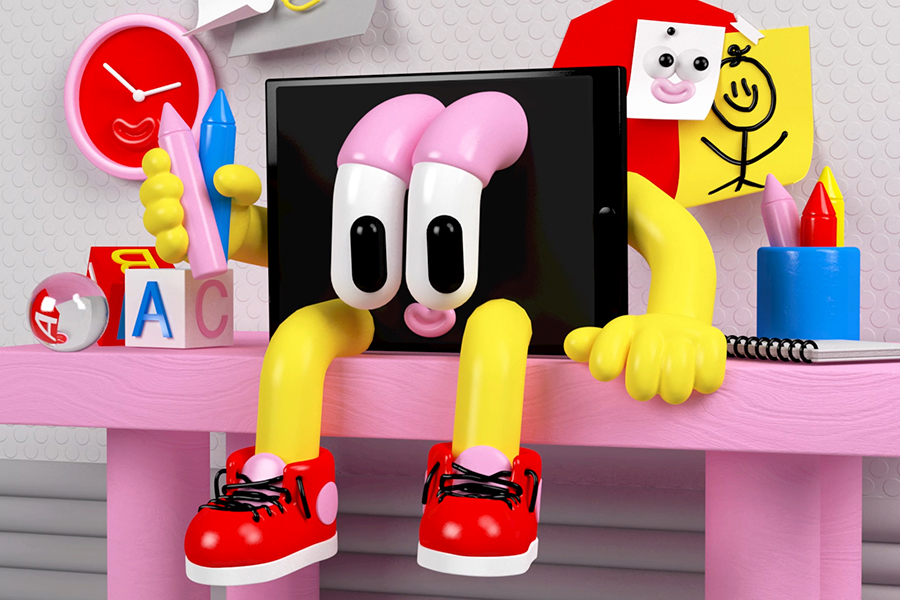 More time in front of screens, whether for school or for fun and connection, can result in eye strain, fatigue and headaches, but experts offer simple ways for parents to protect their kids’ eyes during a time when screens are a bigger part of everyday life. (Eva Cremers/The New York Times)

Tweets by @forbes_india
IN PHOTOS: What goes into making a Covid-19 vaccine
Help! What are the best precautions when traveling by car?