Indian IT projected to lose 14 percent of workforce to automation 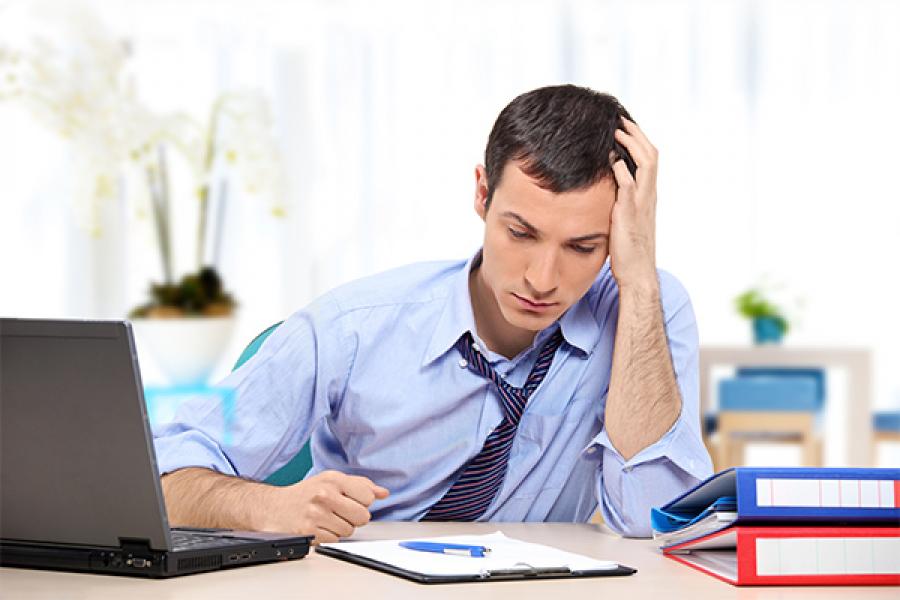 Image: Shutterstock
In the case of India’s IT and business-process outsourcing industry, some 6.4 lakh positions -- the most low-skilled jobs -- could vanish in five years, HFS Research has estimated

It may not have caught a lot of attention when Infosys CEO said that automation helped the Bengaluru-based IT services giant saved 1,100 jobs through the three months ended December 2015.

The remark,at an investor conference in March, is however an indication of the gut-wrenching change the Indian IT industry is already seeing. That change is set to accelerate, IT consultancy HFS Research, an IT consultancy, has pointed out by putting a number on job losses from automation worldwide.

In the case of India’s IT and business-process outsourcing industry, some 6.4 lakh positions -- the most low-skilled jobs -- could vanish in five years, HFS Research has estimated. That is a 28 percent reduction from 2.28 million low-skilled jobs in 2015 to 1.64 million in 2021, according to HFS.

There will also be some gains in the high-skill jobs, as automation could create new positions, as well as free up existing manpower to pursue more creative work. Mid-to-high-skilled jobs in India will rise from 1.11 million in 2015 to 1.27 million in 2021, a 14 percent increase.

“There are a large number of non-customer facing roles at the low-skill level in these countries, when you take into account the amount of back office processing and IT support work that are likely to be automated and consolidated across a smaller number of workers,” Phil Fersht, CEO of HFS Research, wrote on July 3, on its website.

Overall, HFS, which recently published a comprehensive report on automation and its impact on jobs, estimates that “digital labour” will be cut by 1.4 million jobs around the world through 2021. This includes a 7.7 lakh reduction in low-skill jobs in the US too.

Cloud computing, which allows businesses to rent storage and computing power on a pay-as-you-go basis has already changed the IT paradigm permanently. And even as cloud computing becomes increasingly mainstream -- Amazon Web Services recently opened local data centres in India -- software programs that can take over mundane, repetitive tasks are also on the rise.

Such programs are being combined to do ever more complex jobs, although anything like the Hollywood version of a machine-led apocalypse remains science fiction. Advances in a multitude of technologies including image and speech recognition, however, are expanding the outer bounds of automation every day.