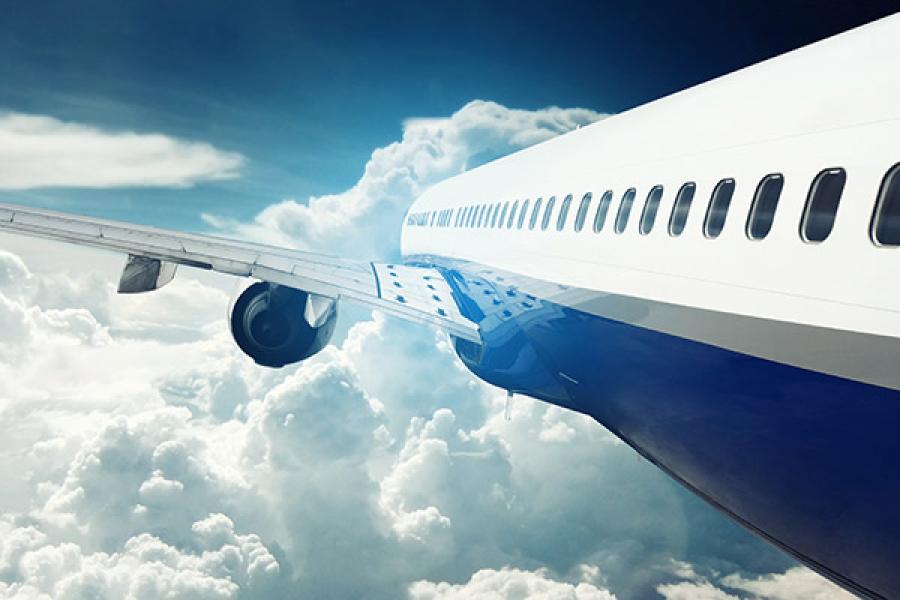 Over the last month, low-cost carriers (LCCs) in India, particularly IndiGo, AirAsia India and SpiceJet, have rolled out a slew of services in a bid to differentiate themselves in the highly competitive Indian civil aviation industry.

Market leader IndiGo has rolled out a prepaid-ticket coupon service called 6E Pass that is meant to give frequent flyers price stability from fluctuating air ticket costs. Priced at Rs 42,000 and Rs 21,000 (on routes less than 1,000 km) for six tickets, IndiGo’s 6E Pass targets flyers from the SME (small and medium-sized enterprises) and MSME (micro small and medium-sized enterprises) sectors. “The objective behind 6E Pass is to make the journey more hassle free by setting a fixed fare for passengers who travel frequently, but are uncertain about the dates and sector of travel,” said Aditya Ghosh, president, IndiGo, after the airline announced its 6E Pass service in early June.

IndiGo, which is looking to raise Rs 2,500 crore from the capital markets through a public float, plans to extend its coupon service for students and inbound tourists at a later date.

AirAsia India, which recently completed one year of operations in the country, announced a “Red Carpet” service for passengers flying out of the Bengaluru and Delhi airports. For an additional charge of Rs 800 to Rs 1,000 (depending on when the service is booked), passengers can avail of porter services, have access to priority check-in counters, get access to the airport lounge with unlimited meals and soft beverages, and avail of priority boarding and baggage facilities.

But Kapil Kaul, CEO, South Asia, of aviation research and consultancy firm CAPA, believes the “smartest” service differentiation in the last month has come from SpiceJet.

On Tuesday, SpiceJet, which has 11.7 percent market share as of May, started offering discounted fares to passengers who carry hand baggage only. The airline, which is just flying out of financial troubles, said passengers who do not carry check-in luggage can avail of a Rs 200 discount on a one-way ticket and Rs 1,000 discount on a return flight ticket. The caveat: The hand baggage only fare is available on tickets that are purchased 30 days prior to the date of travel.

In a press statement, Sanjiv Kapoor, chief operating officer, SpiceJet, said, “Historically, travellers with no check-in luggage have indirectly subsidised those passengers who have luggage to check-in.”

According to Kaul, SpiceJet’s hand baggage fares indirectly overcome the regulatory barriers that Indian LCCs want removed. At present, Indian regulation disallows airlines from having a ‘zero baggage fare’ policy, whereby passengers who choose not to carry check-in luggage will get to avail of lower air fares. “Rest assured, that other LCCs will follow SpiceJet’s move on hand baggage-only fares,” added Kaul.