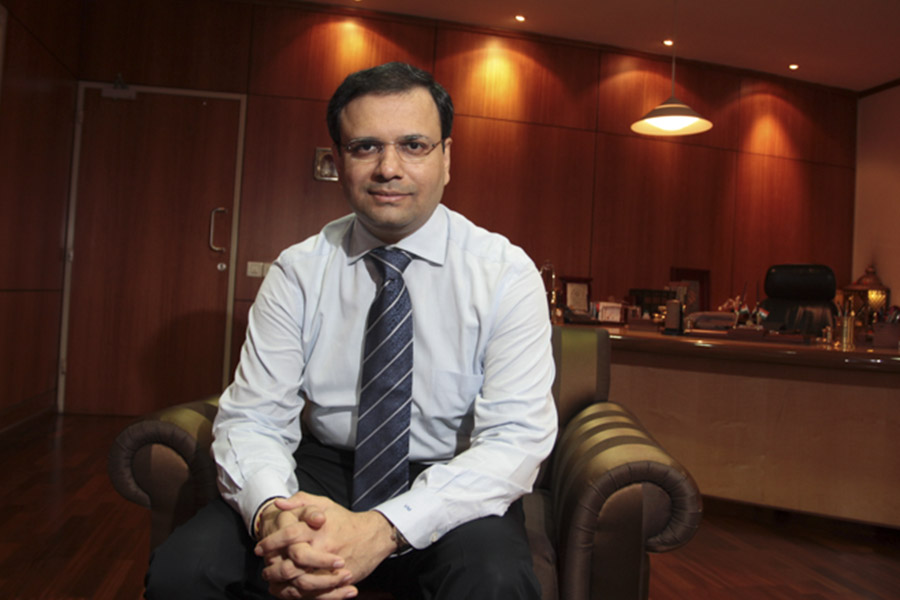 The issue is mainly targeted towards institutional investors or HNIs and bids can be made for a minimum of 10,000 units and in multiples of 5,000 units thereafter. The expected yield is at around 12.5 percent aimed to attract fixed income investors.

The Virendra Mhaiskar-promoted IRB Infrastructure Developers undertakes development of various infrastructure projects in the road sector through several Special Purpose Vehicles. The company, along with its subsidiaries has constructed or, operated and maintained around 9,295 lane kilometers of road length so far and one of the major road developers in the country. The aggregate size of all their BOT (build-operate-transfer) projects (both completed and under execution) is around Rs. 284,928 Million. The company possesses one of India's prime BOT projects in its portfolio viz. the Operation and Maintenance of Mumbai - Pune Expressway and the four laning of NH-4 from Shil Phata to Dehu Road.

IRB InvIT Fund primarily intends to own, operate and maintain a portfolio of six toll road assets in five different states which will be acquired from IRBID.  The proceeds of the IPO will be used to buy out these road assets which have a steady cash flow. On the other hand, IRBID will use the money to pay off its debt of Rs 3300 crore. IRBID will hold a 15 percent stake in the investment trust (IRB InvIT).

While the yield to the investors is high, the real benefit of the IPO goes to the parent company where the balance sheet of the company gets deleveraged and the company can go for fresh projects and at a lower cost of capital. The proceeds of the issue reduces the debt to equity ratio of the parent company, IRBID from  3:1 to 1.8:1 improving the interest cover ratio. For the year ended March 31, 2017 the estimated revenues for IRBID is at Rs 5,773 crore over net profits of Rs 671 crore. The company has an ROE of around 13.5 percent.

On the other hand, the InvIT Fund can borrow funds in case the sponsor wants to sell more assets to the investment trust.  Going by the fact that the InvIT will give a yield of 12.5 percent to the investors, the overall idea is a win-win situation for both the infrastructure company as well as the investors.

There are several IPOs lined up over the next six months where promoters will deleverage their balance sheets and sell their assets to investment trusts. While the regulator has put in strong checks and balances to see promoters do not misuse investment trusts for their own benefits, the regulator has to now keep a watchful eye so that this new vehicle that has been introduced to the Indian market delivers what it has promised –  high returns and lower risks to the investors.