The company has faced thousands of lawsuits from cancer patients who claim that its talc was contaminated with asbestos, a known carcinogen, and that the company knew of the risks 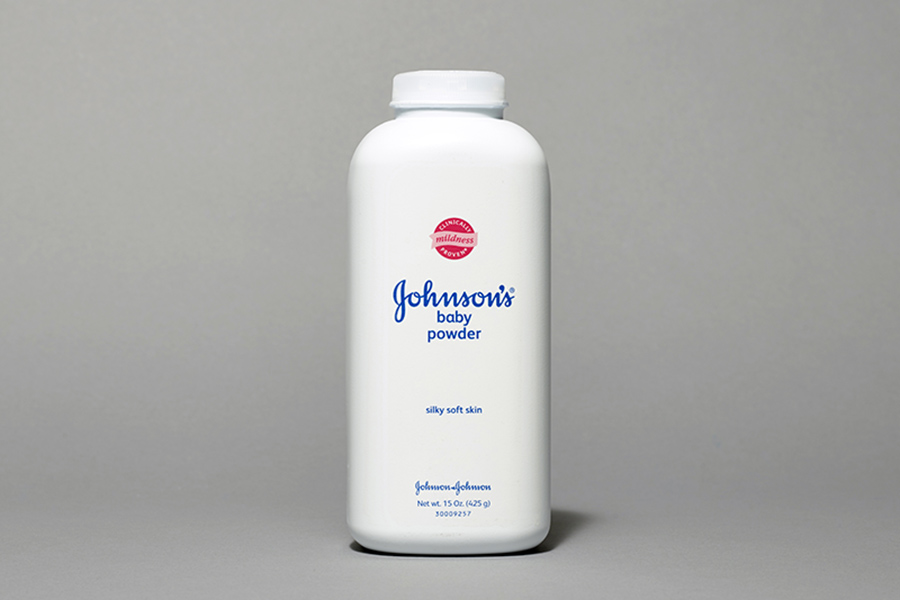 Tweets by @forbes_india
Cambridge University will hold its lectures online next year
Lockdown 4: Things to know before opening up your office