Cambridge University will hold its lectures online next year

The 800-year-old institution is the first to manifest the far-reaching effects the pandemic will have on education, saying it expects social distancing guidelines to stay in place until 2021 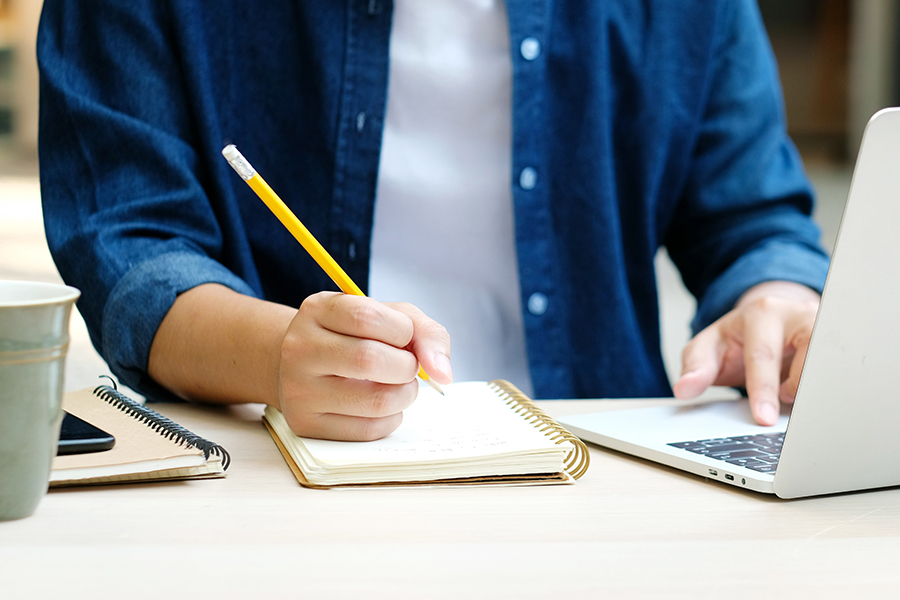 LONDON — Cambridge on Tuesday became the first British university to move all student lectures online for the coming academic year, underscoring the far-reaching changes the coronavirus is forcing on higher education institutions around the world. The 800-year-old university said in a statement that it was “likely that social distancing will continue to be required” during the next academic year, which begins in October and concludes in the summer of 2021. The university said that the decision will be reviewed if official coronavirus guidance changes. “Lectures will continue to be made available online, and it may be possible to host smaller teaching groups in person, as long as this conforms to social distancing requirements,” the university said. That suggested that other important aspects of teaching, such as tutorials and smaller group classes, might be permitted to take place face to face. Officials believe that these sessions could be possible with participants sitting at a safe distance from each other. Colleges and universities around the world, largely forced to end in-person instruction in the most recent term, are studying whether and how to move forward with classes next year. In the United States, for example, some schools are bringing students back with pledges to test them and track infections. Others are not holding in-person classes at all: California State University, the largest four-year public university system in the United States, said classes will take place almost exclusively online this fall, with some possible exceptions for clinical classes in the nursing program or certain science labs. In Canada, McGill University in Montreal said it will offer most of its courses online in the fall. Other schools are considering adapting in other ways: fewer checkpoints at entrances to academic buildings, one-way paths across the grassy quad, and face mask requirements for classrooms and dining halls. In Britain, the pandemic has also threatened the finances of some universities because of the drop in the number of international students expected in the fall. This month, the education secretary, Gavin Williamson, announced a package of support for universities.