From everything you need to know about the 2021 Forbes India Rich List to how India Inc is powering the next Olympic champs and what more it needs to do, and more, here are our best reads of the week 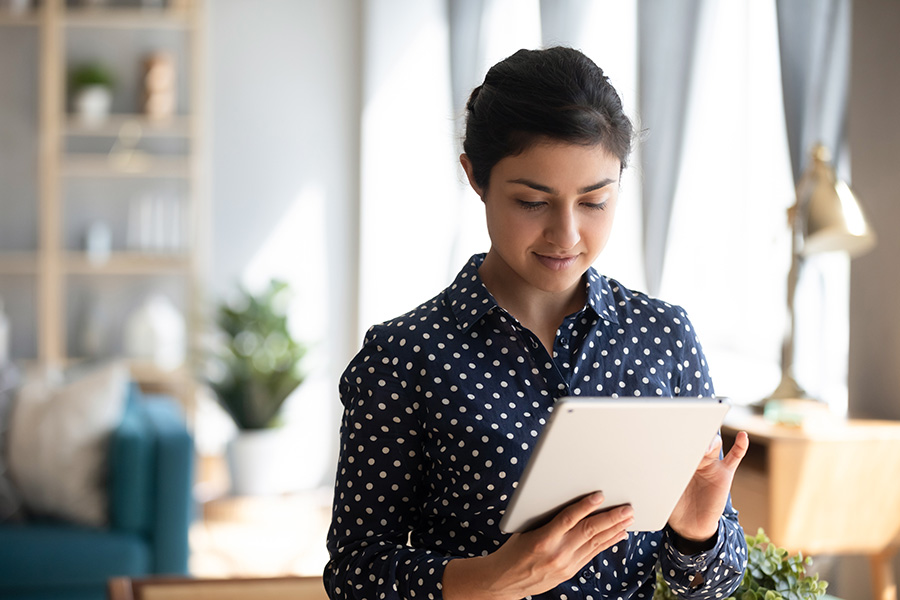 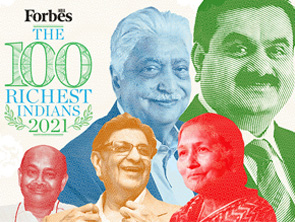 1) Forbes India Rich List 2021 is live!
In the second year of the pandemic, India's richest have increased their cumulative wealth by 50 percent to $775 billion. Mukesh Ambani, owner and chairman of Reliance Industries tops the list with a net worth of $92.7 billion. There are newcomers, dropouts, and bulls whose wealth took significant strides to make the cut. In case you missed it, check out all the action, the complete list and the breakdown of the key numbers. Read More 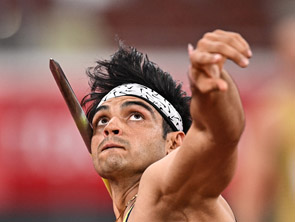 2) Future Olympic powerhouse
India's brilliant performance at Tokyo 2020 put the capabilities of our athletes on full display. But to borrow a sporting analogy, the journey to the Olympic podium is a marathon and not a sprint. It requires institutional support as it requires an athlete's determination. Corporates are stepping in to build a sporting nation. How are they doing it and what more needs to be done? Here's a small guide. Read More 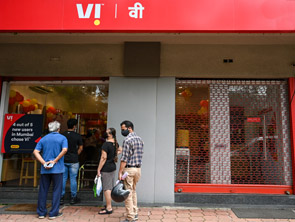 3) Catch me if you can
Once the fastest-growing telecom company, Vodafone Idea (VI) has, in the last three years, been losing subscribers and market share to leader Reliance Jio Platforms and rival Bharti Airtel. After a government rescue package, the responsibility of turning around its fortune is back on the shoulders of the company. What does it need to do to not only survive but also catch up in the race? Read More 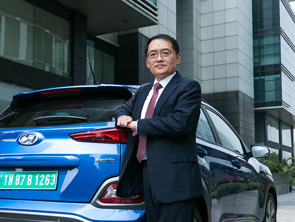 1) Conquering India, the Korean way
Ford and Hyundai entered India at the same time, and as the first shut shop in the country, the second has become hugely successful. Volkswagen and Renault are struggling to win the Indian consumer that appears to be favouring Kia. What is it that the South Korean automobile brands manage to get right but the Americans just don't? Read More 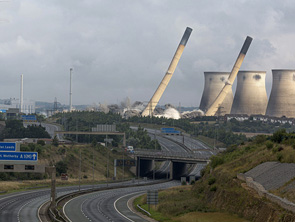 2) Coal-averi
The use of coal, which is the climate emergency's single greatest driver, continues to increase in India, even when the country leads in solar energy production. As the fourth-largest greenhouse-gas emitter in the world, India has the potential to make or break the CoP26 aspiration of 1.5 degrees. India's power sector needs to respond to the call. That's where they key lies. Read More 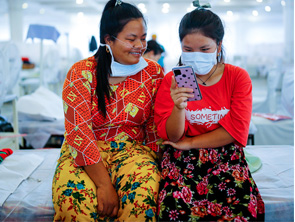 3) Golden days of binge-watching
According to a recent report by Bain, online video consumption in India is set to explode by 2025. Presently India lags behind in the usage and penetration of short and long-form videos. But for those looking to turn this into an opportunity, there is massive headroom for growth. We have numbers to prove. Watch here 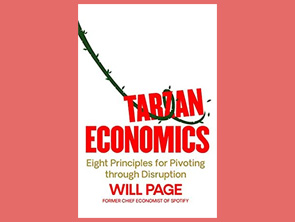 4) Revolution led by music
Will Page, formerly the chief economist at audio streaming company Spotify, has written a book titled 'Tarzan Economics'. In it, he explains how lessons from the music industry can be used by anyone to disrupt a sector. In the 'From the Bookshelves of Forbes India' podcast listen to Page elaborate why the music business was first to discover who we really are. ​Read More

Tweets by @forbes_india
Management of Prostate Cancer
Could sports events soon be broadcast in 3D?