Even as individuals and communities in India innovate new systems to deliver solar power, use of coal, which is the climate emergency's single greatest driver, continues to increase in the country 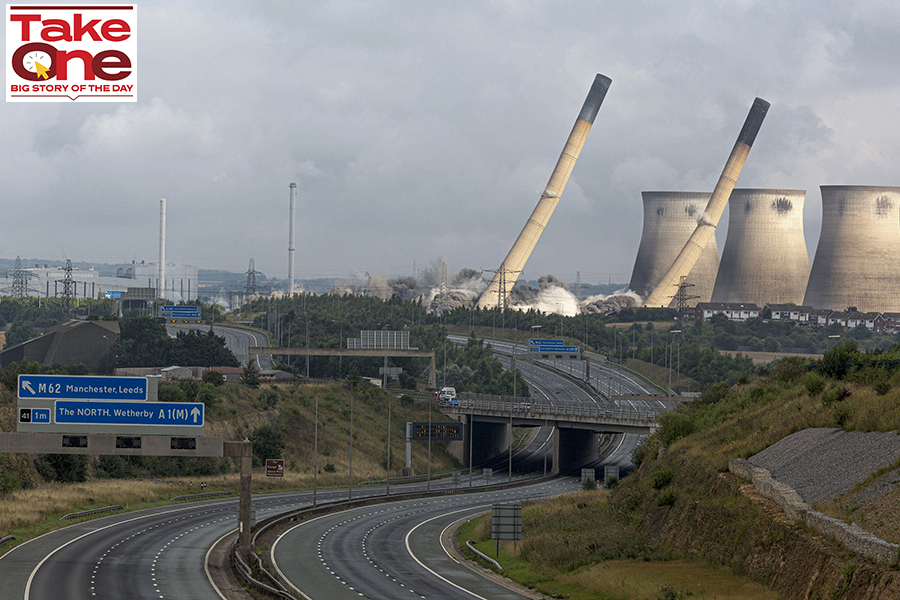 On these dissimilar buildings, Power Up North London (PUNL), a voluntary community energy group, installed solar panels to provide clean power for shared community use, raised money through share offers and engaged local people to contribute and participate. “We are in a climate emergency. I have grandchildren, and want to help mitigate what is happening in a small way for their sakes and for all other children and young people,” says Judith Cook who invested in PUNL’s Community Energy Shares.
In our new era of climate action, power delivery systems in the UK are changing irrevocably. Coal, which powered the industrial age and defined the 1800 and 1900s’ industrialising England, taking its colonies including British India alongside, is rapidly being eliminated. In India, however, coal use continues and increases despite climate imperatives to reduce carbon emissions.
Like other community projects all over the world, PUNL’s push to engage community in renewables builds on goals of the upcoming UN Climate Change Conference (CoP26) in the UK and highlights the need for people’s participation to drive sustainable change.
The goals of CoP 26 state “accelerate the phase-out of coal; curtail deforestation; speed up the switch to electric vehicles; encourage investment in renewables”.
In September 2021, Aaditya Thackeray, the environment minister of India’s most industrialised State, Maharashtra, announced the AMRUT (Atal Mission for Rejuvenation and Urban Transformation). Ahead of Climate Week NYC 2021, as part of the Global Citizen Live campaign, he showcased Maharashtra’s own goal of 43 net-zero cities, “Joining the Race to Zero campaign is our contribution to the global ﬁght against climate change. We cannot keep emitting carbon,” Thackeray said.
In furtherance of this commitment to net-zero by 2030 as an international ‘Climate 40’ city alongside London and 38 others, Thackeray launched the Mumbai Climate Action Plan (MCAP) in August.
MCAP highlights the energy sector, dominated by coal, as most polluting and stresses Mumbai’s potential for solar power to generate “1,724 MW of solar energy across rooftops of residential, educational, commercial and municipal buildings and industries” and “meet almost half of the city’s total energy demand”.
Despite high solar energy potential, and incentives from the Maharashtra State Government and power companies for its use and buy-back, renewables currently account for just 5 percent, barely denting the predominance of coal. MCAP does not specify any particular action to phase out coal.
In the UK, co-hosted with Italy, Alok Sharma, president-designate of CoP26, showcased reduction of the UK’s coal power from 40 percent in 2012 to 2 percent today and their commitment to eliminate coal completely by 2024. In Yorkshire, heart of the twentieth century’s coal-dependent industry, Sharma pressed the trigger in his hand. Two coal chimneys keeled over in slow motion. “The UK is on the march to consign coal power to history,” Sharm said. Low clouds of black debris engulfed the chimneys as they shattered atop their boiler-house.
In stark contrast, India marked 41 new coal blocks for mining during the Covid-19 lockdown of 2020 under the Central Government’s post-Covid recovery policy of ‘self-reliant India.’ In extracting and burning more coal, the effects of climate change have worsened and accelerated. Bio-diverse forests and fragile ecosystems are destroyed and greenhouse gas emissions continue to increase.
“No mission can be successful without people’s participation.” the self-reliant India policy headlined. People, including environmentalists, youth groups, tribal dwellers and politicians across party lines all participated to protest against coal extraction from forests.
Maharashtra Environment Minister Thackeray opposed the Centre’s plan to mine in the vicinity of the Tadoba-Andhari Tiger Reserve in Maharashtra. When the project was dropped, he tweeted, “This is welcome news.” 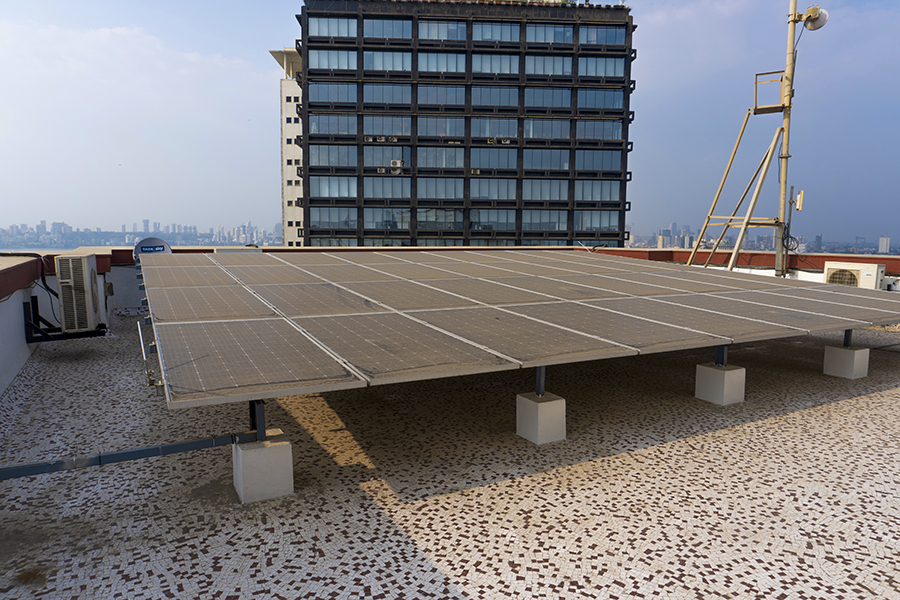