From Samuel Timothy's career to Paralympian Avani Lekhara's journey to a gold medal, here are our top reads of the week 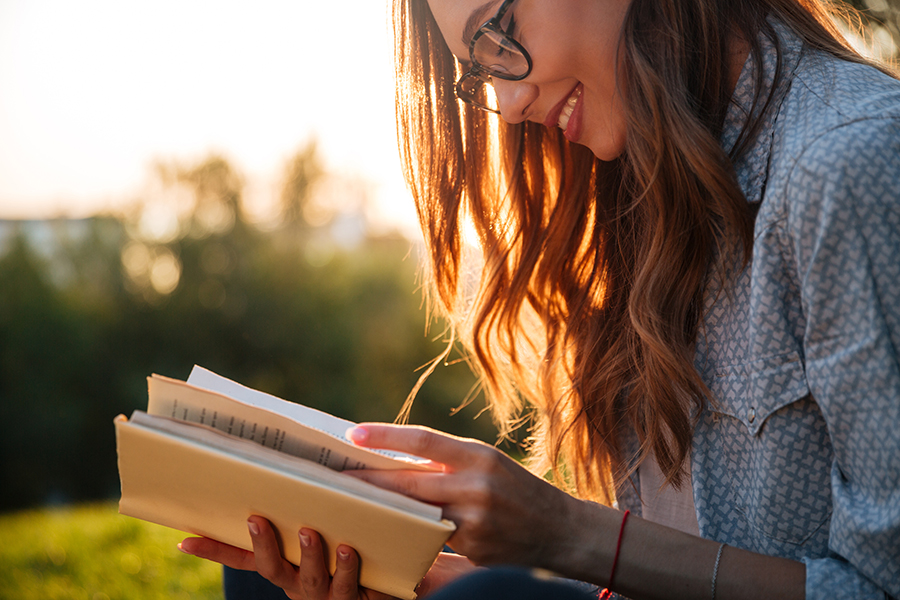 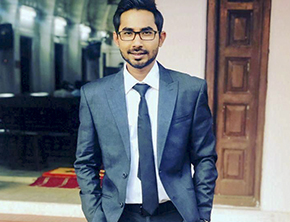 When you hear the words 'gospel DJ', your mind first races to the church atmosphere and music. A music nerd might recall a few winners from the Grammys category. But assuming that they could be an owner of an airline takes some serious brain somersaults. Samuel Timothy is supposedly India's first gospel DJ, and soon he will be one of the owners of TruJet—previously owned by Telugu superstar Ram Charan. How does a path winding around corners such as talent management, gospel music, and tourism, finds a stopover at aviation avenue? For more 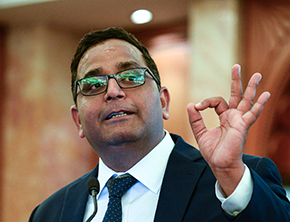 2) A deserted Mall
In April 2018, Vijay Shekhar Sharma, the poster boy of fintech payments in India, reportedly raised a staggering $445 million from SoftBank and Alibaba for Paytm Mall. This gave the ecommerce marketplace of Paytm, which had started operations in 2017, a valuation of $2 billion. Fast forward to May 2022. The valuation has reportedly crashed to $13 million as two of its prime backers—Alibaba and Ant Financial—have pressed the exit button. This story finds out what happened to Paytm Mall, which once aspired to topple Flipkart and Amazon in India. For more 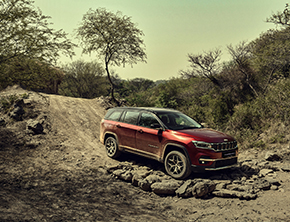 3) Cracking the Indian market
Fiat first became known to Indians in 1964 because of Premier Padmini, known globally as Fiat 1100. Therefore, it is safe to say that the Indian auto market is not uncharted territory for Stellantis—the automotive giant formed in 2021 after a merger between the Italian American conglomerate Fiat Chrysler Automobiles and the French PSA Group. In the flourishing SUV market in India, Stellantis has a strong player in Jeep. The ambition is to maintain double-digit growth and launch new models, but it's a long way to the top. For more 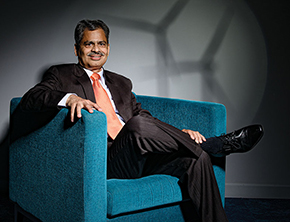 1) Renewables story: The GE way
India’s goal of getting 50 percent of its energy from renewable sources by 2030, and commitment to becoming a carbon-neutral nation by 2070 is exemplary, but it will require a significant acceleration of efforts on multiple fronts, says Mahesh Palashikar, president of GE South Asia. From a technology provider’s point of view, GE can offer a combination of hardware and software for solar and wind and pumped hydro and gas-based power complementing them. But there's more to GE's efforts to play a central role in India's renewables story. For more 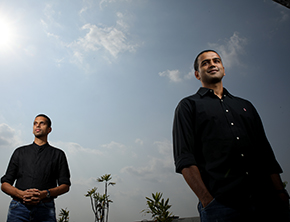 2) When a bias is good
Nithin Kamath wants a little more forest everywhere. It is with that in mind that in early January 2021, the founder and CEO of Zerodha, India’s largest stockbroker, had announced launching the Rainmatter Foundation. Here's a look at the foundation's "climate bias" and the inner workings of the $100 million initiative. How it aims to create better adoption, ecosystem-building, and collaboration to help climate efforts become mainstream. For more 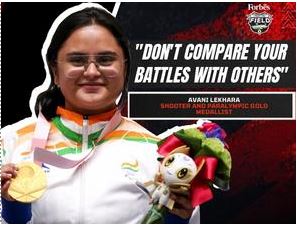 3) Avani Lekhara on 'From the Field'
On August 30, 2021, Avani Lekhara bagged a gold in the 10 mt air rifle standing event in the SH1 category at the Tokyo Paralympics. She followed it with a bronze in the women’s 50 mt rifles 3 positions SH1 event, making her the first Indian woman to win multiple medals at the Paralympics. It takes perseverance to achieve success like this. But for the 20-year-old para-athlete imbibing the tenacity was a journey in itself. In this episode of Forbes India From the Field, Lekhara talks about her initial years, picking up shooting as a hobby, and the steadfast voyage to win the Paralympics medal that followed. Watch here 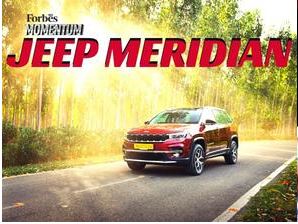 4) Off-roading with Jeep Meridian
With an aim to capture a larger share of India's flourishing SUV market, Jeep has launched a 3-row, 7-seater Jeep Meridian. Only the second mainstream model after Compass, does Jeep Meridian pledge to comfort, stick to the signature off-road style, or give the best of both worlds? Raunak Ajinkya tests the course with Jeep Meridian in the new episode of Forbes India Momentum. Watch here

Tweets by @forbesindia
Taiwan man invents stroller for fish to 'explore other worlds'
Big tech is getting clobbered on Wall Street. It's a good time for them