The dissonance between the stock market's relative panic and the business-as-usual calm among tech giants foreshadows a period when analysts, investors and economists predict that the world's largest companies will widen their lead in their respective markets 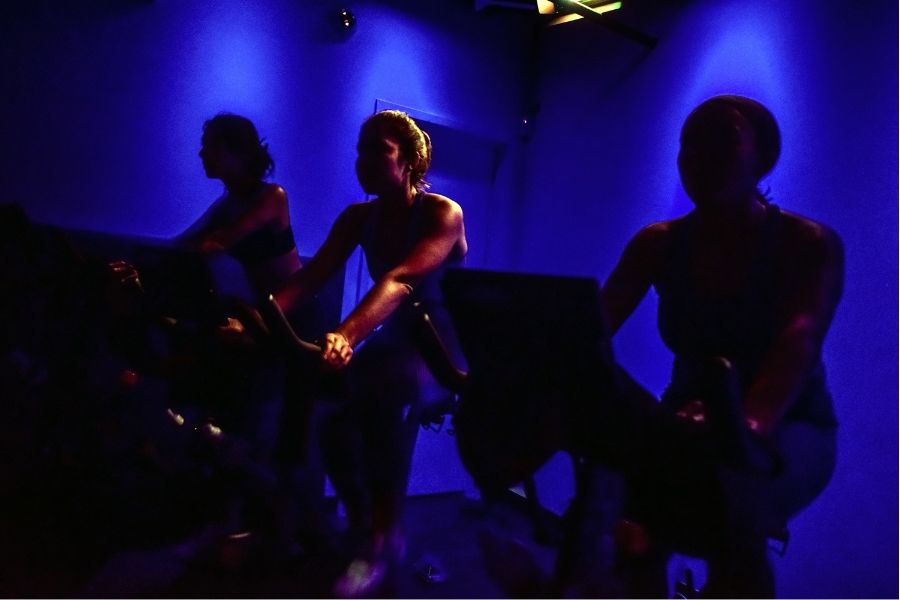 A Peloton class in Manhattan on Sept. 8, 2016. Steep declines in share prices at unprofitable companies such as Peloton have led their chief executives to cut jobs or consider layoffs. Image: Dolly Faibyshev/The New York Times

Tweets by @forbesindia
Our top reads of the week
How does it end? Fissures emerge over what constitutes victory in Ukraine