From the in-depth analysis of 5G spectrum auction to the crucial statistics of Forbes India-INCA India's Top 100 Digital Stars list, here are our top read stories of the week 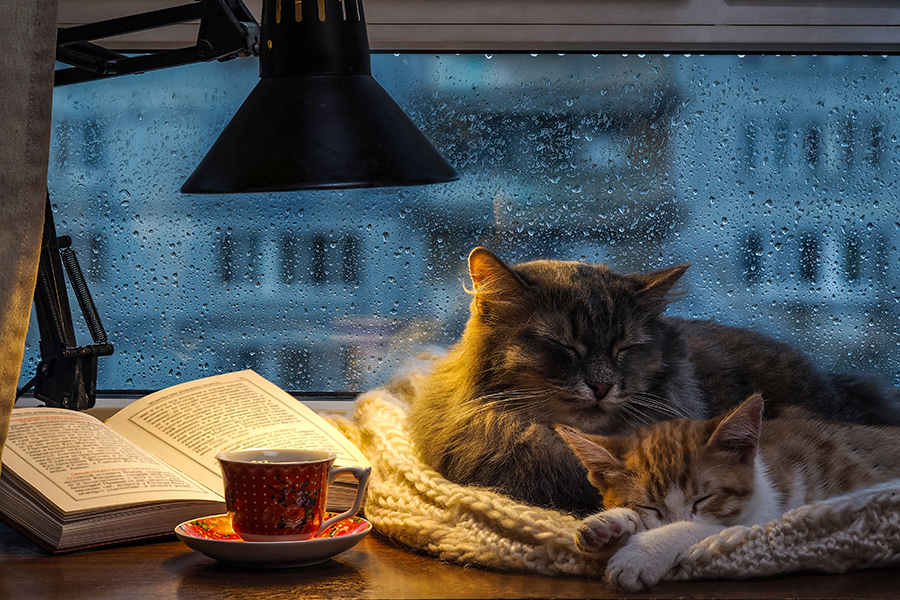 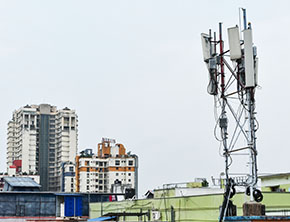 1) Ready for a 5G future?It took a long time, but the first ever auctions for India's 5G spectrum have finally happened. Usual suspects from telecom—Reliance Jio, Bharti Airtel, Vodafone Idea—rolled up their sleeves when a new entrant, Adani Group, entered the arena. The auctions saw record demand. But what happens after the process closes on July 29? ARPUs will, of course, see a boost as the tech-savvy Indian population will lap up the products. But experts believe there will be CAPEX issues for telecom companies, and smartphone companies will struggle to meet the demand for 5G handsets. There is more on this list, check it out in this story. 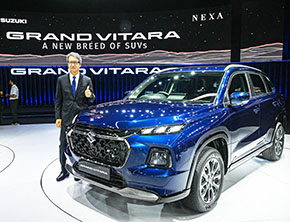 2) When the sleeping giant wakes upMaruti Suzuki is the biggest carmaker in India. There have been no challengers in the non-SUV segment for the automaker that enjoys an enviable 65 percent-plus market share. But it has been snoozing on the fact that India has become one of the world's fastest-growing markets for SUVs. There's no losing yet. Maruti Suzuki is coming in hot with two new vehicle launches in just three weeks. The next generation of the entry-level SUV Brezza and premium mid-size Grand Vitara are the contenders that will hopefully gain some market foothold for the Gurugram-headquartered company. How will they take on the competition? We have the details. Read more 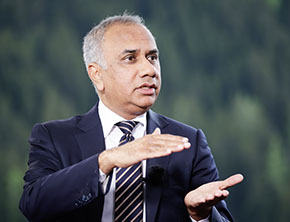 3) Going for growth While making gung-ho claims about continued growth opportunities ahead, CEOs of India’s top IT companies aren’t leaving anything to chance as the world prepares for a slowdown and a recession in the US, the biggest technology market. Tata Consultancy Services, Infosys and others are willing to trade some profit margins if it wins them large contracts and keeps the cash flow going. Here's a brief analysis of their short-term strategies to brace for the slowdown. Read more 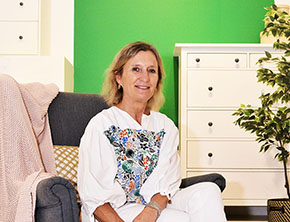 1) Swedish conquest IKEA, the Swedish home furnishing retailer opened its third outlet in Mumbai this week. Last month, it launched a 460,000 sq ft store in Bengaluru. It is likely to open the next store in New Delhi. Its ecommerce service in the country has also found takers. So what is driving IKEA's love for India? How would their Rs 10,500 crore expansion plan work out in the country? Susanne Pulverer, chief executive officer & chief sustainability officer at IKEA India, speaks to Forbes India and gives insights. Read more 2) Forbes India-INCA India's Top 100 Digital Stars—in numbersFrom the outside, creating content for social media may look like child’s play and very glamorous, but our first ever 2022 list of India’s Top 100 Digital Stars is proof that the content creation industry and creators mean serious business. To become a one (wo)man show with a loyal fanbase is not easy. These digital stars have doubled down on creativity and consistency to make them a success. Here's a look at some of the crucial numbers that showcase the important highlights of our first ever attempt at giving these creators their due recognition. Watch here 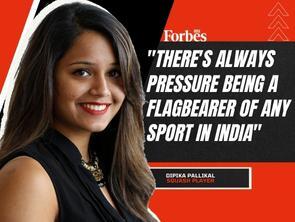 3) Ready for Commonwealth Games 2022 Dipika Pallikal, India's marquee squash player is back on the court and cannot wait to smash some aces to win the gold medal at the ongoing Commonwealth Games. Along with her trusted doubles partners Joshna Chinappa and Saurav Ghosal, the Indian trio is touted to be medal winners. But this comeback is special for Pallikal. Her three-year-long hiatus saw her playing on the court of motherhood, entrepreneurship, and mental health. Pallikal 2.0 is ready to conquer the world. Let her walk you through her process in this episode of Forbes India From the Field. Watch here 4) Energiser bunny on rocket fuelBMW seems to have spent hours perfecting the 2022 BMW X3. The 2.0-litre turbo-petrol engine under its hood makes a 252hp and about 350nm. This is a lot of output for a tiny engine. When the duo comes together for the Sport mode of the Beemer, the machine underneath feels like the Energiser bunny running on rocket fuel. In this episode of Forbes India Momentum, BMW X3 shows how incessant predictability makes a perfect SUV. Watch here