From Subroto Bagchi and NS Parthasarathy's big philanthropy bet to Audi RS 5 review, here are our top reads of the week 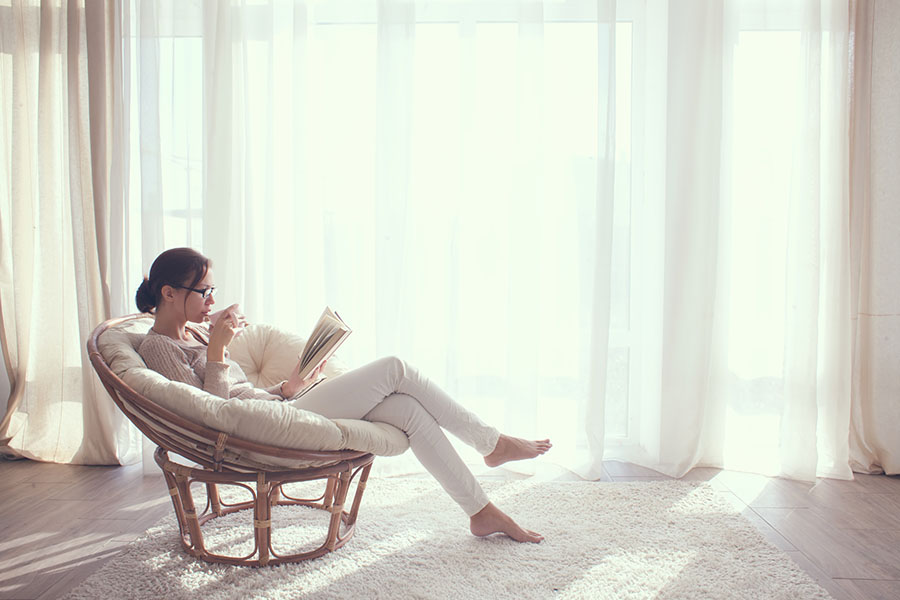 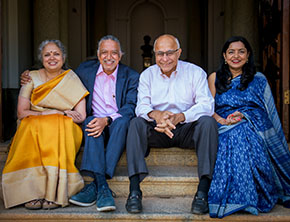 1) Betting big on philanthropy
Cofounders of Mindtree, Subroto Bagchi and NS Parthasarathy, along with their respective partners, Susmita Bagchi and Radha Parthasarathy, have donated Rs425 crore (close to $60 million) to the Indian Institute of Science (IISc). It took them two meetings and two video calls in six weeks to arrive at this massive decision. Their money will go toward building an 832-bed non-profit hospital and a postgraduate medical school, which will be located within the IISc campus in Bengaluru. The contribution of the Bagchis and the Parthasarathys has made them the fifth-most generous philanthropists in the country, as per the latest EdelGive-Hurun India Philanthropy list. Why did the duo opt for this philanthropy route? Read more 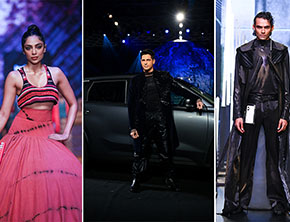 2) Corporate to couture
Apart from the genius creations of fashion designers, there was something else more striking at the recently concluded 2022 Lakmé Fashion Week (LFW). You couldn't miss the NEXA Grand Vitara. A funky boAt activation set-up was drawing the visitors. Ajio Luxe, Tresemme, Roposo, R|Elan, Tencel, realme and Logitech were some of the big brand names present at the fashion extravaganza. Every set-up at least had two to three influencers or celebrities—all dressed to the nines—clicking photos or videos. Clearly, the brands were getting plenty of bang for their buck. Brands have increased their interest in high-end fashion. It now goes beyond sponsorship and it is creating a winning situation for all stakeholders. Read more 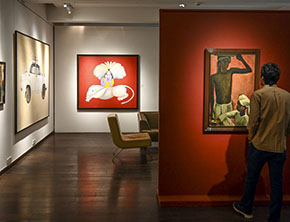 3) Invest in art: How-to guide
The idea of a global pandemic driving purchases of fine art may sound absurd, but that is exactly what occurred during the lockdown. New tech money, disposable income, and a lot of time to pay attention to one's personal space brought new buyers to the art scene. Curiosity and the desire to explore art as an investment, as well as technology, have helped grow and give this creative industry a boost. Are you looking to build an art portfolio? Time has not passed yet. Learning about the works, and data-backed decision-making are some of the things you should do before investing in art. Here's how you can go about it, according to experts 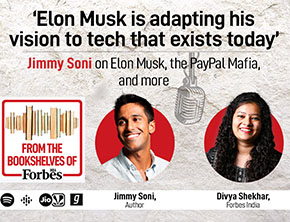 1) Listen: Of Elon Musk, Peter Thiel, and the PayPal Mafia
Jimmy Soni spent more than six years of his life documenting the origin story of PayPal and the rise to power of its founders, who, as the PayPal Mafia, are among the most influential people in Silicon Valley today.  Soni's book, The Founders, chronicles how the payments platform shaped the modern consumer internet. It features rich anecdotes, backstories and interviews with all of PayPal's co-founders, including Peter Thiel, Elon Musk, Max Levchin and Reid Hoffman. In today's episode, Soni discusses Musk's Twitter takeover and his vision for X, the everything app, Peter Thiel's emergence as a right-wing power player, and how PayPal has created a template of entrepreneurship for a generation of young startup entrepreneurs. Read more 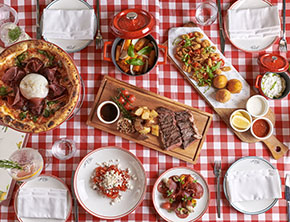 2) Dubai: Cultural revolution
In September last year, Forbes ran a report on: ‘Why the world’s wealthy have quietly moved to Dubai’, estimating that 20 billionaires had bought property in Dubai that year, and pointing out that villa and luxury property sales were up by 120 to 130 percent over the year before. Dubai in the post-pandemic world has found itself described as the 'new Casablanca', a safe zone where billionaires, financiers and the arty cosmopolitan elite of Western Europe, Russia, Hong Kong, California and India flocked. And it is ushering in a 'new chic' revolution that is redefining gastronomy, art, fashion and more. Read more 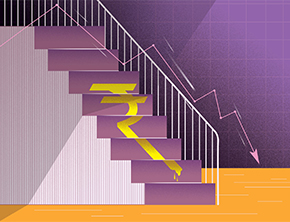 3)  Slippery slope
The Indian rupee, and other emerging market currencies, have been on a slippery slope for the past few months due to a strong US dollar index. It has been pumped up by aggressive tightening by the US Federal Reserve to tame inflation despite growing signs of an impending recession. Rising prices of commodities have also been attributed to the falling rupee. Only commodity-linked, high-yielding emerging currencies like the Russian rouble, Mexican peso and Brazilian real have been strengthening this year so far. The continuing slide in the Indian rupee is anticipated to be a double whammy for companies that draw a major chunk of their revenues from exports. Read more 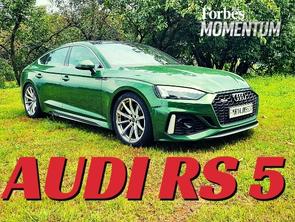 4) More than just a head-turner
When Audi RS 5's 2.9-litre V6 engine roars, its driver cannot help but feel giddy. This green beast is drop-dead gorgeous. Audi RS 5 is deceptively practical and brutally fast. In this episode of Forbes India Momentum, we look at Audi's yet another head-turner that has so much else going for it. Watch here

Tweets by @forbesindia
Why pink will be coming to our plates in 2023
Vishal Goyal: The game-changer of textile industry