Why pink will be coming to our plates in 2023

Pink is the new black! In 2023, get ready for a year filled with dishes and ingredients taking colour cues from Barbie's signature shade 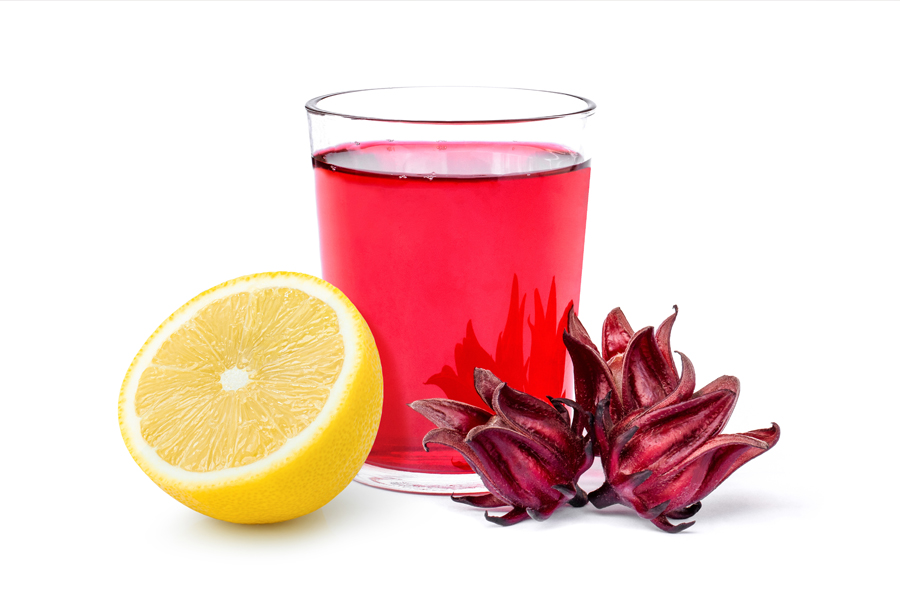 Pink delight on the menu for 2023 is bissap. Image: Shutterstock

Pink is the new black! In 2023, get ready for a year filled with dishes and ingredients taking color cues from the Barbie's signature shade.

It's time to think pink in the kitchen, be it with Lautrec pink garlic from southern France, Himalayan pink salt for iodine-free cuisine or Chioggia beets for a salad that's a feast for the eyes, as well as for the taste buds. From strawberry to raspberry to the inside of a guava, Barbie's color of choice is far from being new to the kitchen. In fact, its presence could almost go unnoticed...

But that could be set to change in 2023, according to an analysis report published by the US firm Technomic, which tracks trends in the food-service industry. A slew of new pink-tinted ingredients and dishes are expected to add a rosy glow to tomorrow's menus. And this isn't necessarily about gastronomy, but rather foods whose shade supposedly suggests health benefits. According to Technomic, pink is considered a joyful and photogenic shade that also conveys the idea of being rich in antioxidants, in some cases.

Among the foods elevating pink to the status of a culinary trend in 2023 are the pink pineapple. Available in the United States, this variety is proving a hit on social networks, especially on TikTok, where videos featuring the lycopene-enriched fruit count nearly 45 million views. Del Monte, the American company that developed it, has focused on upping the concentration of this compound—long touted for its antioxidant properties and notably found in tomatoes and watermelons— to change the color of its previously golden pineapples. Its flavor is said to be sweeter than its yellow cousin but, since the pink pineapple is a genetically modified food, banned in Europe, this will be difficult for some to confirm.

Another pink delight on the menu for 2023 is bissap. Billed as a quaffable concoction to refresh (or warm) its drinkers in the year ahead, bissap is a traditional drink borrowed from Senegalese, Guinean and Malian cultures. It is made from a specific species of hibiscus called roselle or Guinea sorrel. Served hot or cold, bissap is said to have diuretic effects and thus facilitate digestion.

Also read: How Brazil is feeding the world's appetite for superfoods

When it comes to "new" ingredients on the pink theme, look out for schisandra, a Chinese berry with superpower status. Growing on a vine-like plant, these fruits promise a cocktail of benefits, including several vitamins, and are supposedly able to stimulate the nervous system or even act on stress. Schisandra is well known in Chinese medicine, in which this ingredient is used to relieve asthma, diarrhea and insomnia.

The pink trend has already started to make its way onto our plates. This summer, "pink sauce" was all the rage when Chef Pii's creation took over TikTok, with some videos topping three million views. The influencer was first of all secretive about the composition of her condiment, used as a dipping sauce for fried chicken wings. However, she finally revealed that the sauce is based on a blend of garlic, chili, honey and especially dragon fruit, an exotic food found widely in Asian markets and stores. And guess what color it happens to be?