UK pubs are getting creative to cope with inflation

Given the soaring cost of their electricity bills, pub owners have found various cost-saving tricks that have created a new atmosphere in their establishments. And customers seem only too happy to oblige 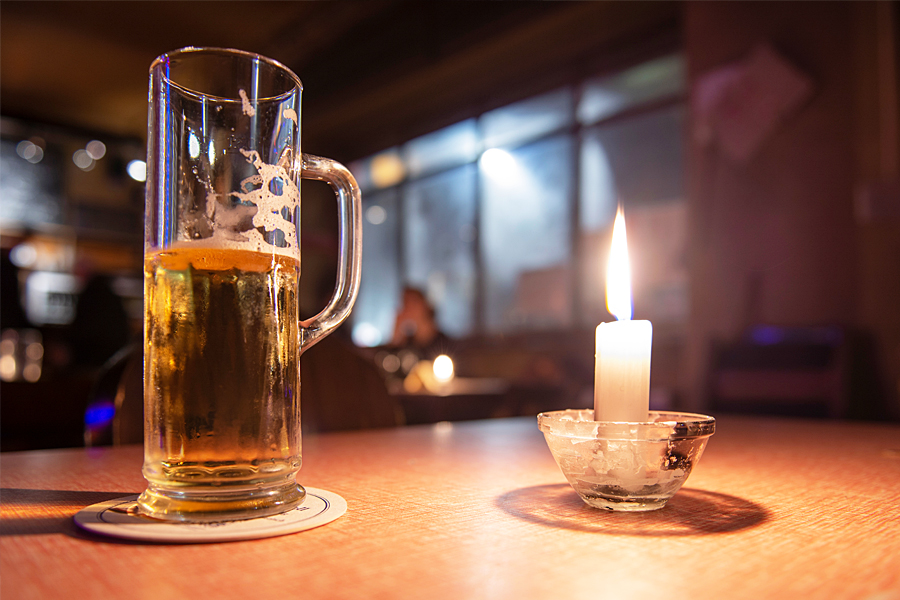 In the UK, people have taken to sipping their pints by candlelight, while in Ireland, customers are keeping their coats on in the pub in exchange for a discount. Given the soaring cost of their electricity bills, pub owners have found various cost-saving tricks that have created a new atmosphere in their establishments. And customers seem only too happy to oblige!

The OECD (Organisation for Economic Co-operation and Development), which has 38 member states, including the US and the UK, recently published its latest inflation figures. In September, consumer prices in the OECD rose by 10.5% year-on-year, slightly faster than in August (10.3%). In this economic context, British pubs have already sounded the alarm about the consequences that sky-high energy costs could have on their business. Indeed, it could cause many pubs to close down altogether. According to reports in the Guardian, electricity bills have more than quadrupled since February 2021 for some small businesses. By 2023, a third of Britain's pubs, restaurants and hotels could be operating at a loss, or worse, may be forced to close due to soaring food and energy costs, according to estimates from a British study published earlier this week.

However, in keeping with the famous British stiff upper lip, many pub owners have found a way to keep their business going despite the economic difficulties they face. Some are reviving the atmosphere of the early days of these establishments, which are an essential part of the UK's culture and landscape. In the Mail Online, the manager of a pub near Oxford, The Mason Arms, reveals that she came up with the idea of turning off the lights every Monday and illuminating customers only with candles, as when the pub opened in 1753. Against all odds, what started out as a solution to reduce electricity costs turned out to be a success. In fact, the owner might decide to light the candles on an extra day of the week, since the patronage of her pub has increased since the introduction of these candlelit evenings.

Also watch: Blackout: The energy crisis looming over Europe and the rest of the world

And this initiative is not unique. From Harrington in the East Midlands to Puddletown in Dorchester, pints are increasingly being drunk by candlelight. In the British press, pub owners say that this is mainly a way of raising consumers' awareness about the impact of soaring energy prices on their businesses.

Elsewhere, notably in Ireland, customers are being called upon to brave low-heat days with the promise of saving money themselves. In Dublin, for example, Doyle's Corner promises a 20% discount on food to customers willing to wear their coats indoors on specific days when the heating is turned down.

Tweets by @forbesindia
Photo of the Day: Practice goes on
Why pink will be coming to our plates in 2023